11 Things That Make A Man Special In A Woman’s Life And It’s Not Looks!

Hola People. So in recent times. men think that they have got women figured out. Perhaps, the sudden increase in gym chains and the rise in the idea of “I have to make six pack abs” is the result of their bewildered thoughts which led them to surmise that woman can be wooed by looks, branded clothes, and fancy bikes or cars.

Sure, you can attract a lot of bees but the queen will not stay for long. You may get women buzzing all around you but sooner or later they will get bored of your materialistic appearance and would flee.

You don’t get it, do you? Yes, an attractive appearance matter, but what matters the most is who you are beneath that shell of yours. Women are interested in that.

Now that you have recovered from the shocking reality, here are a few things that make a man special in woman’s life and it’s high time you know it.

Women are ambitious in their life and they hate it when people don’t get it. Let her embrace her career as much as you want to embrace yours. Understand her goals, it’s like give and take, the more you will understand her professional choices, the more she will respect you in return. 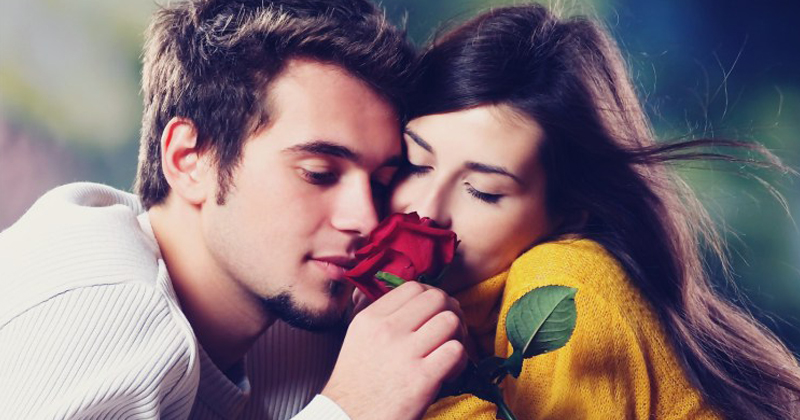 Okay, so your ancestors have fought in wars and were told to be strong and never let anyone know about their emotions. But hey! Wake up the wars are over. Accept your emotions and express them. Being emotional will not make you any less of a man, it makes you appear stronger than others.

3. Housework Is Not Only For Women.

If you are a man who holds a sick mentality that housework is only a woman’s job, then you better be ready to throw that thought out of your mind. That’s not the case anymore.
Be a part of the household routine, you will get extra time with her and she will appreciate you for being so non-stereotypical kind.

4. Her Past Should Stay In Past.

You too have a past and she is not judging you on that, then why the hell are you? Don’t do that. It’s useless. She has her share of relationships and heartbreaks and you have yours. Let it go and make a better one for her.

No-one likes to be questioned about their character. Do you?

Men and women are equal. Every woman deserves to be respected equally and when you possess this quality, it instantly makes you an admirable person in her life. Never, ever try to imply that you are superior to her. 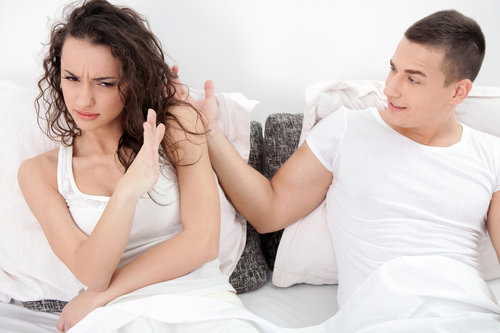 If she is not game for something then, don’t force her. It’s simply not done. Let her choices be your priority. She will be happy to have you.

7. Don’t Get Jealous About Her Guy Friends.

She had friends when you weren’t there in her life. So, you really don’t get to decide if she should be friends with them or not. Don’t get jealous of them, trust her and let her be.

8. Never Make Fun Of Her In Front Of Her Or Your Friends.

This is one rule that should be followed religiously. She can be funny, cool, and all sorts of easy going person, but mocking her is never granted. She would never feel okay with it. It’s just not done. Period.

She would never understand the reason why and frankly no reason will be justified. When two people share a relationship, there is no need to hide things. She loves it when her man stays transparent in all aspects.

You never know how stressed or needy she is and you are the ultimate support she wants. Just be there, listen to her and never be impolite. She would thank her stars to be with you.

Men tend to think that an autopilot mode for a few days won’t do any damage to the relationship. However, women think otherwise. It makes them feel unworthy and ignored. That’s not a good feeling at all. Be there and make a constant effort.

Huff! That’s a lot of non-materialistic drama. Do you think you can handle it. Well, you should, else you will be left with nothing but those honey-bees lurking around you for nothing more than fun.