‘Well, don’t feel like that’ or ‘It won’t work anyway!’ – Parents keep saying such statements. But this language can hurt children very much. Therefore, some sentences in family communication should be taboo. Let’s take a look at sentences that Parents should never say.

Words can be just as hurtful as physical violence. Linguistic injuries occur wherever feelings or unclear power relations are involved. They are an everyday problem in many relationships. But they not only hurt the people fighting but their children, sometimes to an extent where there is no recovery.

There are different variants of hurtful words. Comparisons that devalue a child or direct attacks. ‘Take a look at your brother’s good report card’ says you have a bad report card and you are a failure in comparison. Sentences like ‘how can you be so stupid’ and ‘That is what I expected from you’ directly devalue the child and frustrates them. They give them no chance to prove themselves, they are generalized and are not situation-related. Words do not cause physical harm to the other person, but they can be used as a linguistic knife.

You need to banish these sentences from everyday life, especially in front of your children and never to them:

If such sentences keep coming back, they can act as a curse, like a prophecy that fulfills itself. This can be discouraging and make children deprived of self-confidence. Children also later blame themselves for failures or shy away from similar situations in order not to fail in the first place. Ban messages are motivational killers. Children are slowed down from reaching their full potential.

Such a spellbound child will not even make an effort if the result is already certain. The thing about words is that they can hurt, but you can’t see their scars, the effects slowly build up and can become a life-long burden. Even if adults have refuted the statement as a false claim through their success in life, the spell remains. Especially when the message also contains the word ‘guilt’, you put a burden on the little ones.

Young children believe what their parents say. It matters to them because parents explain the world. So when they verbally belittle the children, they are telling the truth. ‘You will never become anything, just look at yourself!’, ‘You inherited the fact that you are not good at math from mom’ and ‘Dad’s wrong, don’t listen to him’ which can hurt two people at the same time. Of course, nice, positive generalizations are also established, but unfortunately, they are less common. Example: ‘You got the nice dimples from mom.’

‘Always’ and ‘never’ with a powerful effect

Sometimes small words have a big impact. ‘You never clean your room!’ and ‘Do you have to be told that over and over again?’ are standard sentences in the parent vocabulary. So why should a child clean up or memorize something if their parents don’t believe in it anyway? Children also encounter such statements outside of their parents’ home: They are referred to as ‘crybaby’ or they are threatened with ‘Then I am no longer your friend’, this way kindergarten children hurt their fellows.

Make up for statements

Most of the time, these messages are used unknowingly or without malicious intent, often even to prevent harm from children like ‘let me do this so you don’t hurt yourself’. If these exceptions remain, a mentally stable child who otherwise experiences a lot of love and affection can cope with it. But sometimes, out of anger, parents slip through phrases on a bad day that they never really wanted to say. An apology can also help or, in the case of older children, an explanation of the situation. But explanations and apologies wear out if they are not used sparingly.

How to banish spell messages

It would be extremely helpful if you maintain a respectful and loving relationship with your children because only then they would be confident enough to be your friend when you grow old instead of avoiding you. 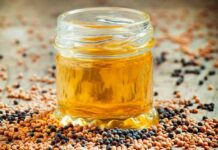 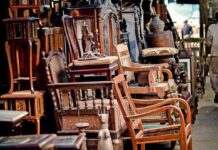 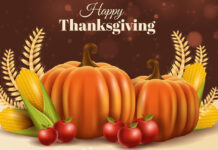 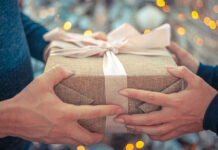 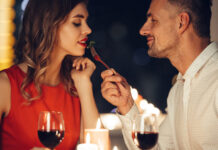