Books are labelled as one of the most interesting mediums of information, be it fiction or nonfiction. They are beaded together by some of the most efficient and creative people who have the power to make you look beyond the world you see.

Something similar to it is done in movies. A writer writes it, a director directs it and then the actors play on its verses.

However, as great of a medium of entertainment, both of these are, there’s nothing more amazing as a beautiful concoction between the two. Most of the great movies (and even tv shows) of our times are based on a novel which makes the entire experience even more enticing.

2018 if full of some really great books to movie adaptation and in case you’re one of those precious few who loves to read the book before going in for a movie, then here’s a list of all the amazing books that are been made for the big screen. The entire list varies in different genres, which is spectacular since there’s something for everyone now.

1. The Death Cure by James Dashner 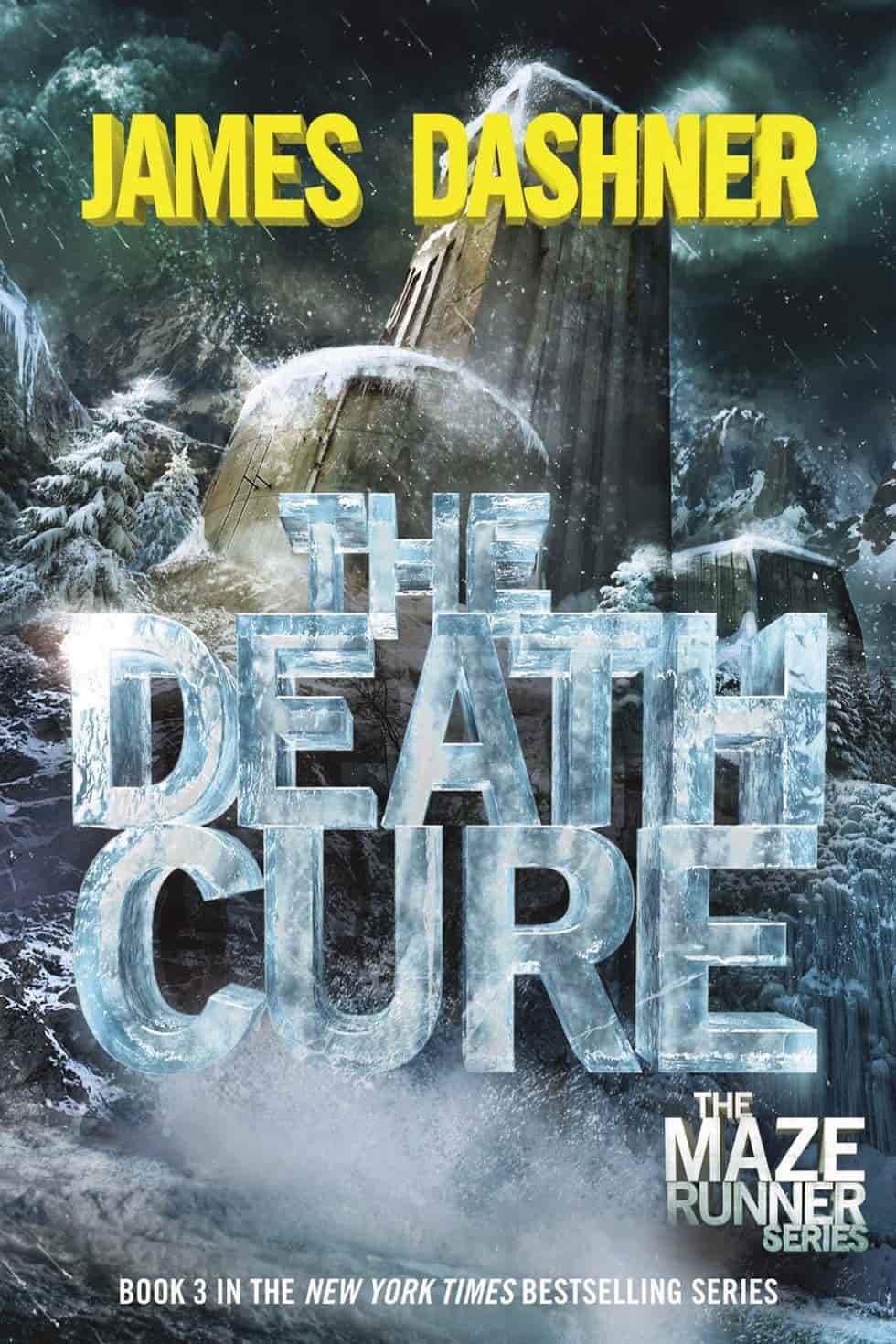 Synopsis: This is the last installment in James Dashner’s popular Maze Runner series. The previous ones have already gained huge success at the box office and this one is considered to do the same. 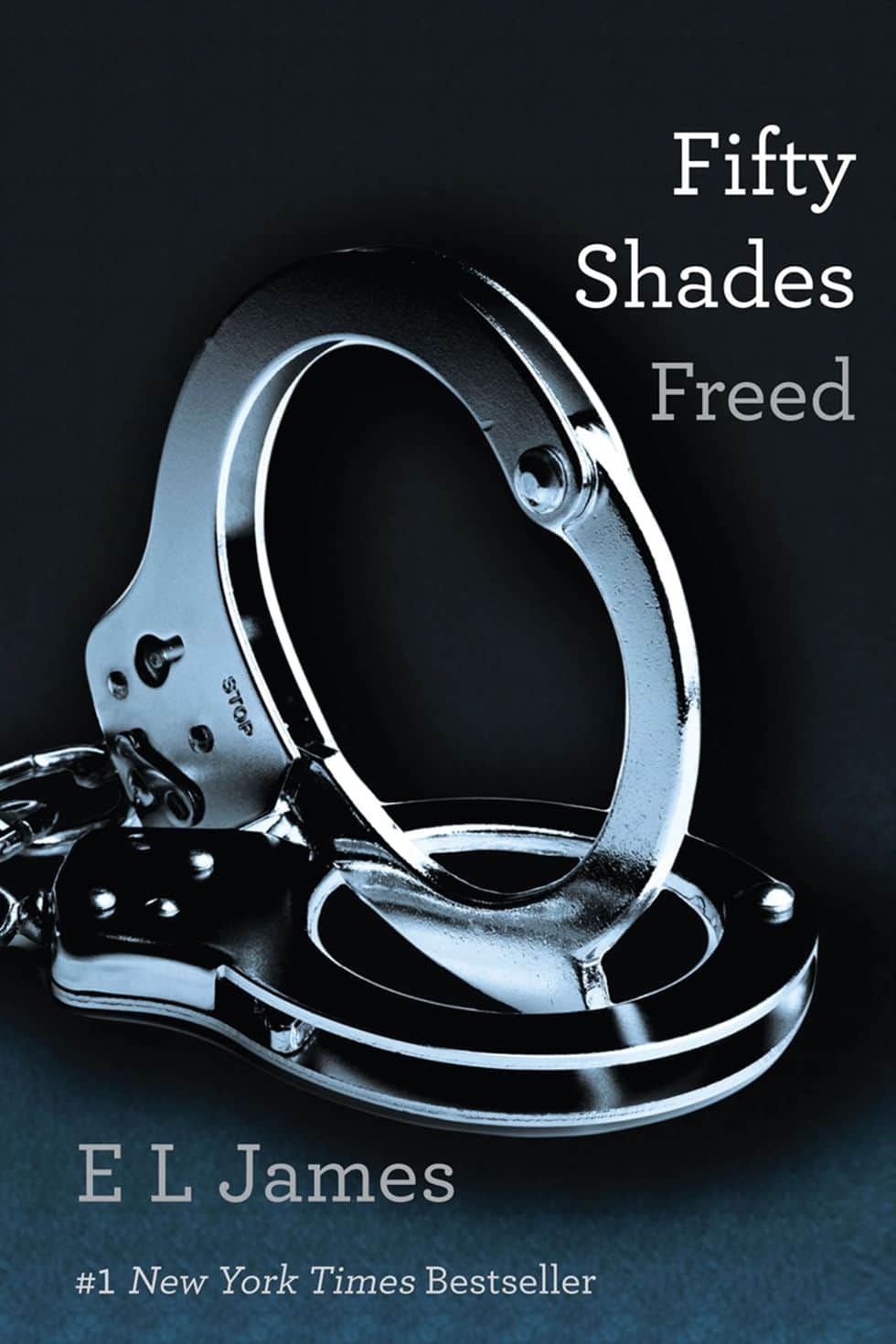 Synopsis: Another last installment is out this year and it’s none other than E.L. James’ Fifty Shades series. This would be the last time the world would be able to see Ana and Christian together, and their kinky love life in theatres. There are a lot of twists and turns in this series that take place outside the red room, something one would not expect from the Fifty Shades series. 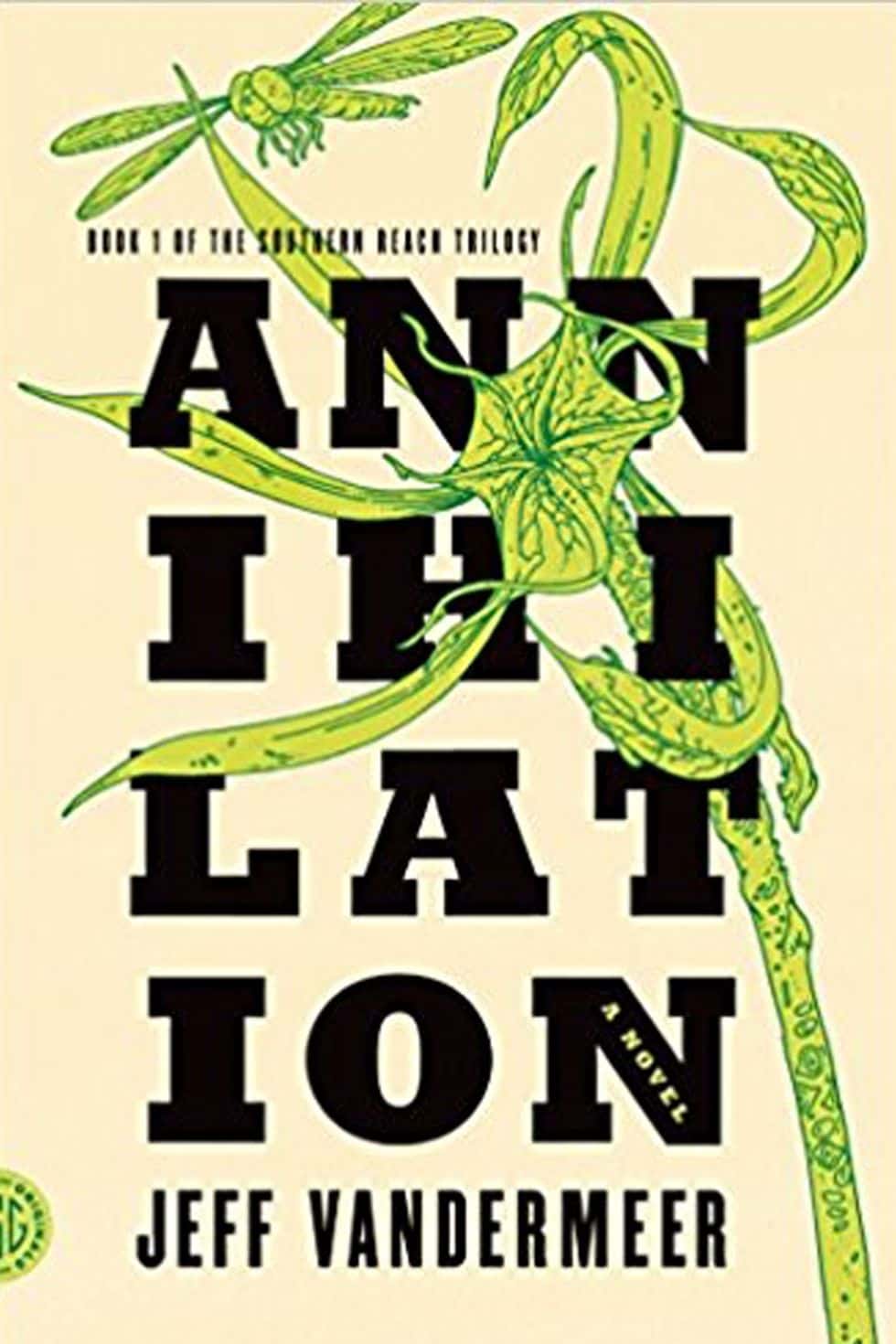 Synopsis: Annihilation is about a scientist who’s sent on a mission with a small team to investigate Area X. The same area is responsible for her husband’s disappearance. The movie is going to be one kick-ass ride for the viewers, but nothing can match the experience of reading this extremely rewarding book, a favourite of many. 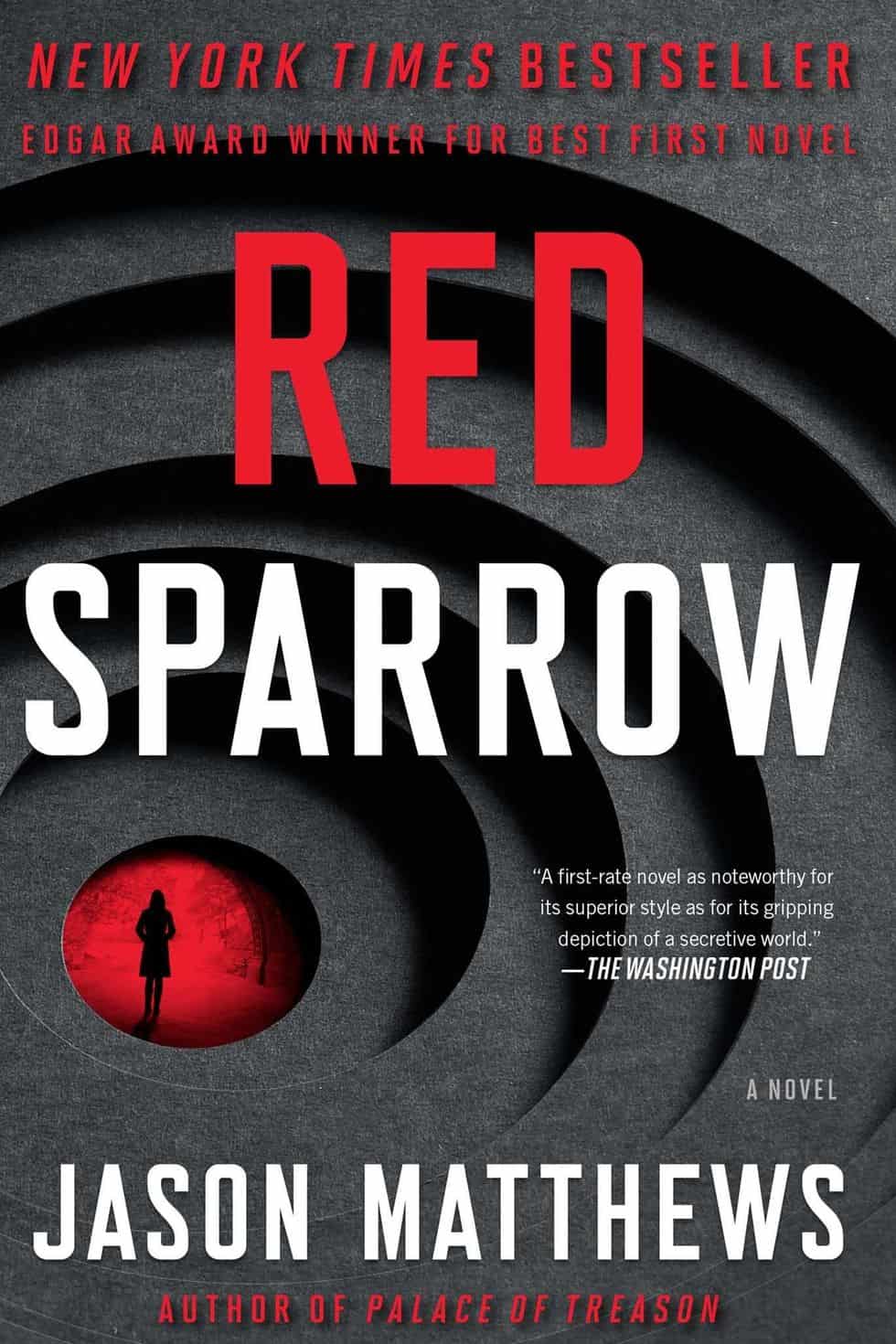 Synopsis: Red Sparrow is labelled as one of the most anticipated releases of the year, all because of its great storyline and plot. A Russian woman is forced to become a seductive spy and work for the secret service of Russia. Eventually, on this path, she becomes a double agent for the CIA.

5. A Wrinkle in Time by Madeleine L’Engle 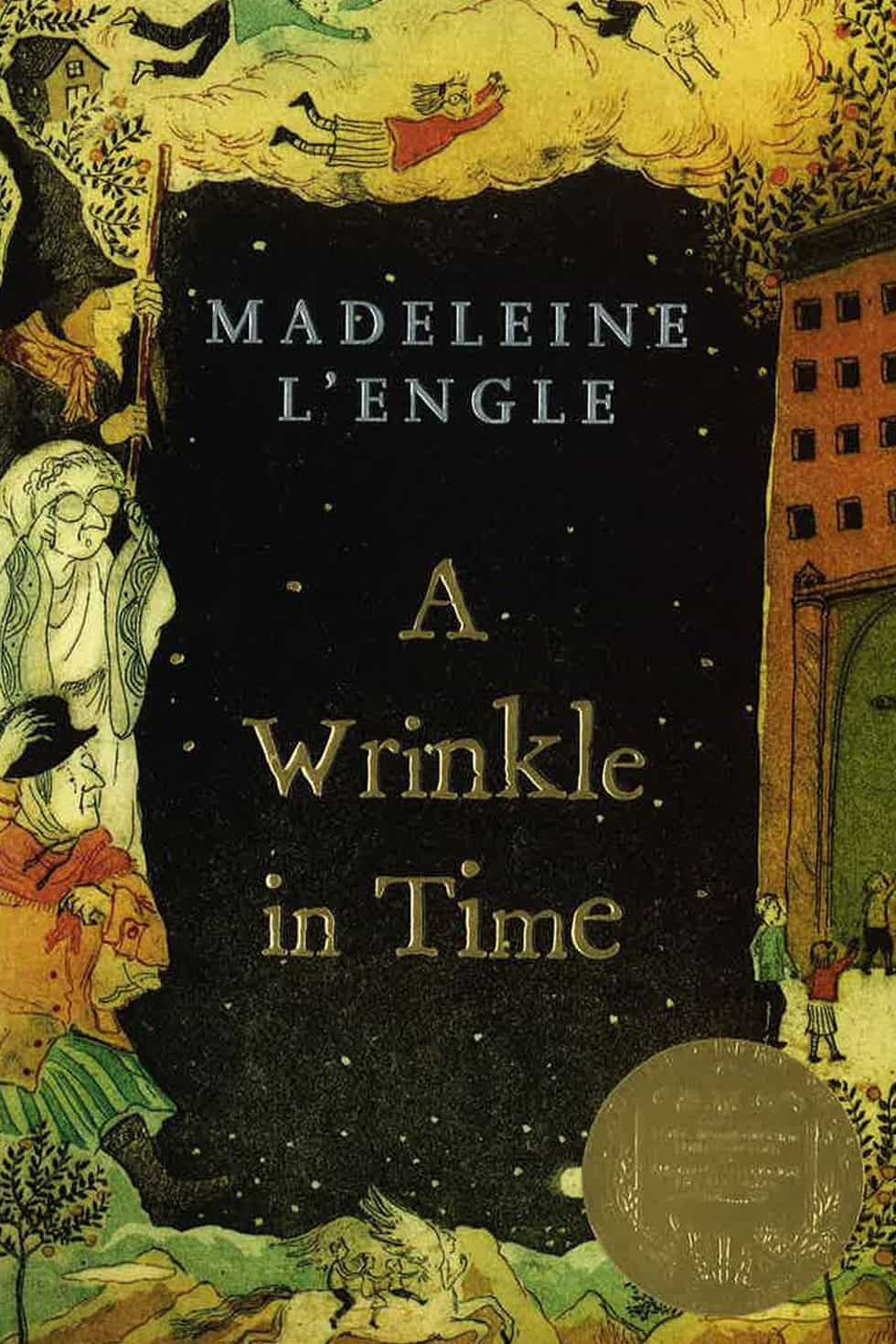 Synopsis: It’s a story about three kids’ journey through time and space in search of Meg Murry’s father, a scientist who disappeared while he was on a secret work for the government. A Wrinkle in Time is the winner of the 1963 Newbery Medal. It is the first book in The Time Quintet, which consists of A Wrinkle in Time, A Wind in the Door, A Swiftly Tilting Planet, Many Waters, and An Acceptable Time. 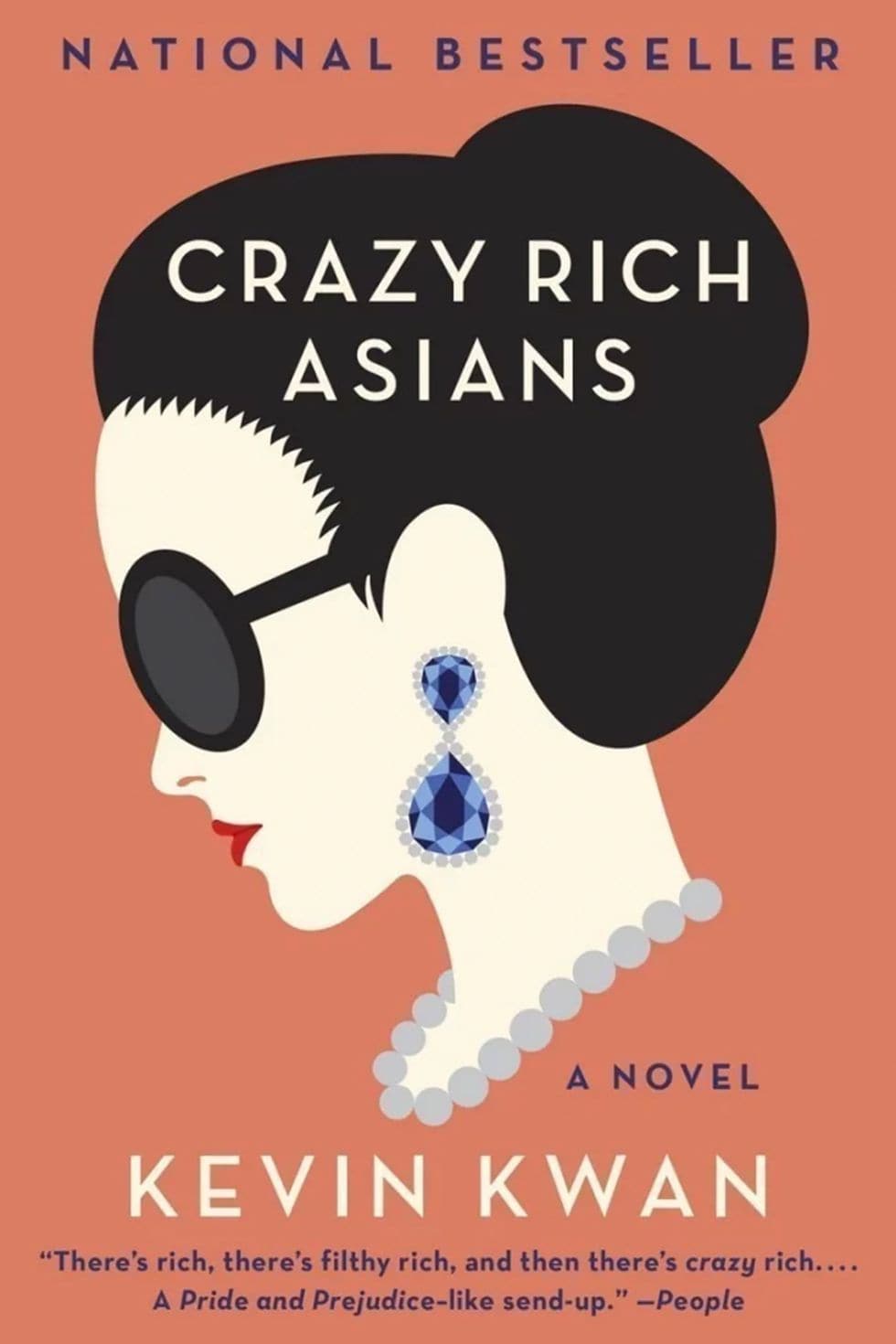 Synopsis: Crazy Rich Asians is described as an extremely funny novel about three super-rich Chinese families and the gossip, scheming and backbiting that happens between them when the heir of one of the most wealthy fortunes in Asia decided to bring his ABC (American-Born Chinese) girlfriend to meet his family. 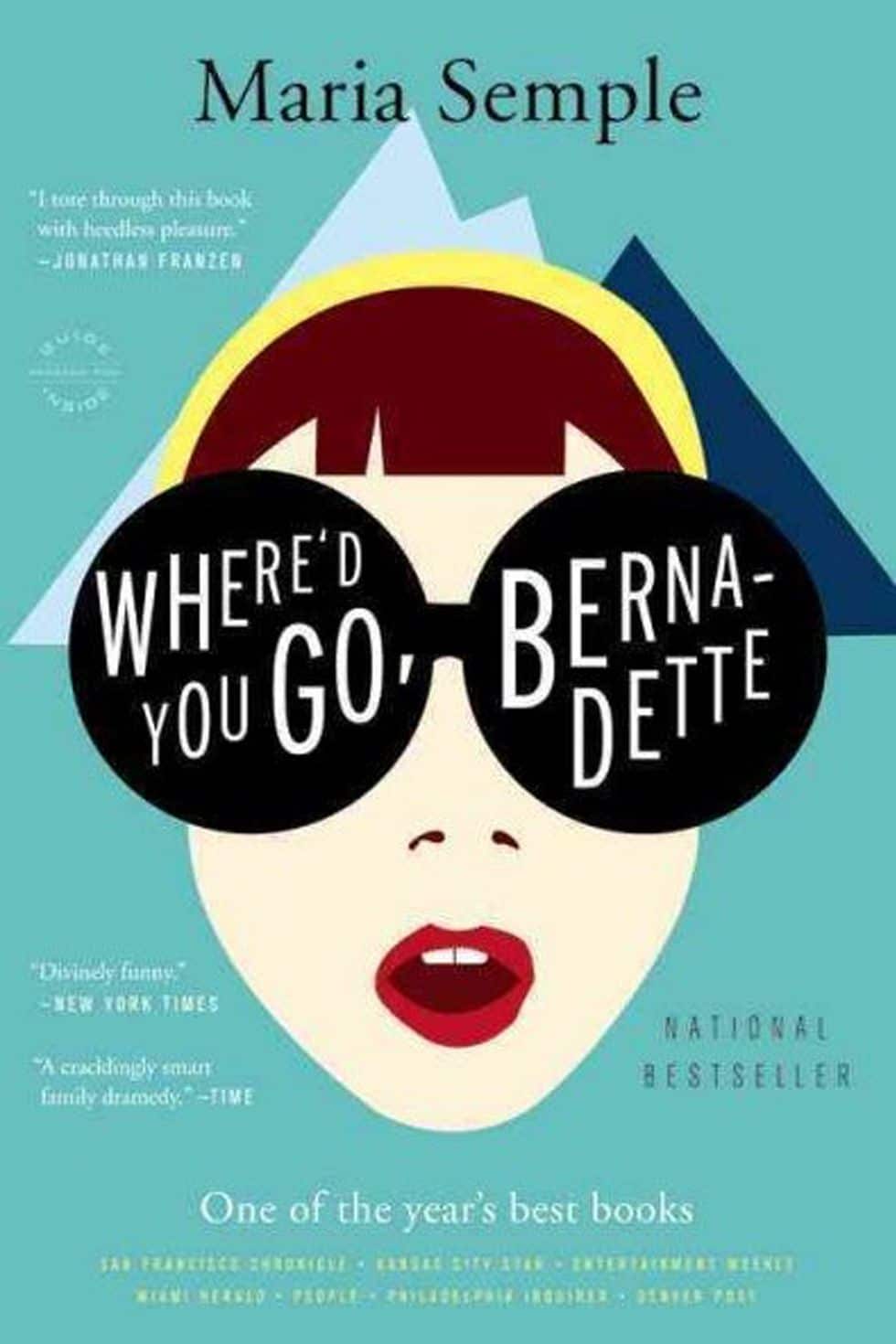 Synopsis: Before a family trip to Antarctica, Bernadette (an agoraphobic) goes missing. Now her 15-year-old daughter Bee tries everything possible to find her mom and get her back to the family. 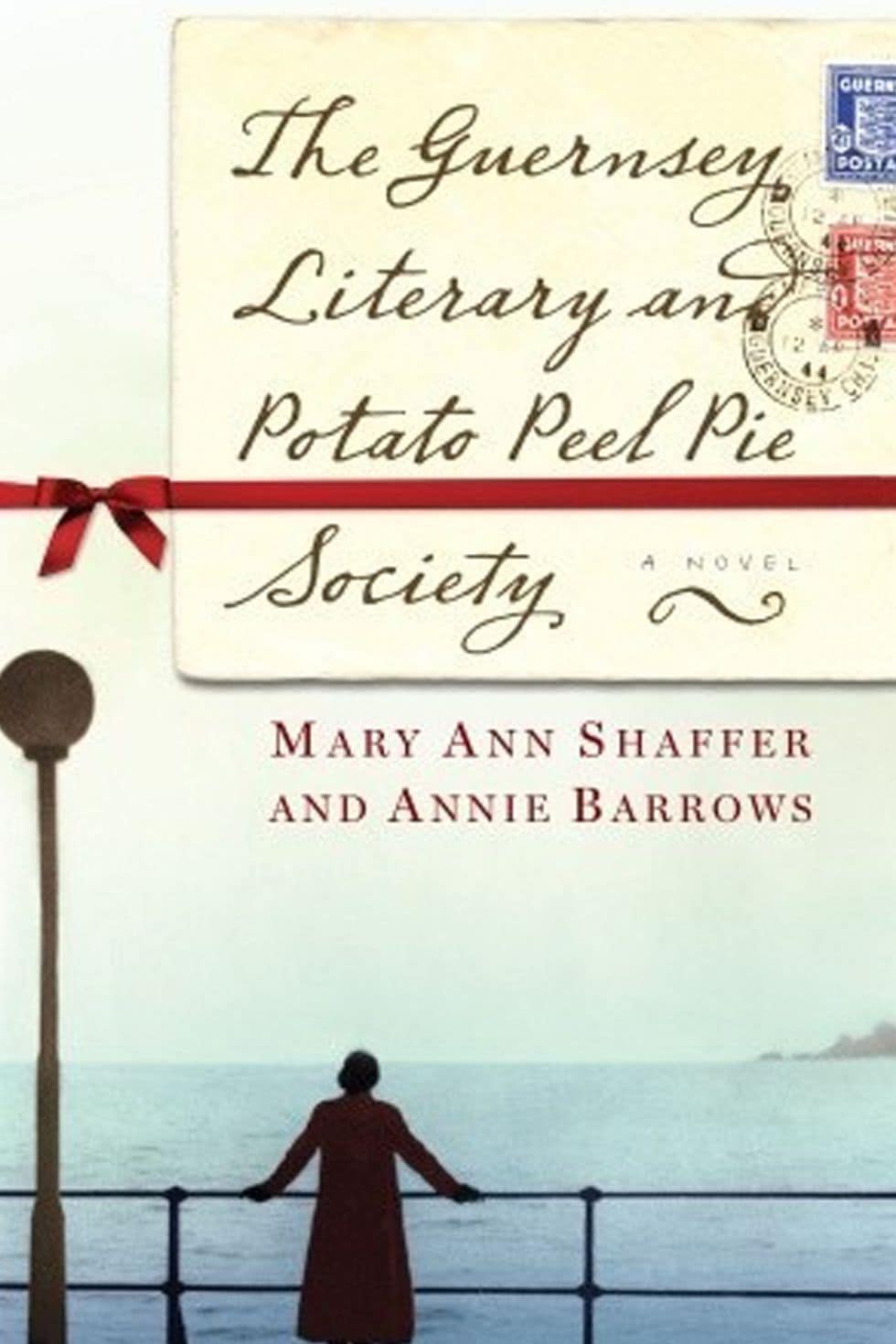 Synopsis: Written in a series of letter, The Guernsey Literary, and Potato Peel Pie Society is a historical novel, set in the aftermath of World War II. The novel follows Juliet Ashton on her journey to find the subject of next book. Of all the places in London, Ashton finds her subject in the letters from a man she’s never met a native of the island of Guernsey, who has come across her name written inside a book by Charles Lamb.

9. Simon vs. the Homo Sapiens Agenda by Becky Albertalli 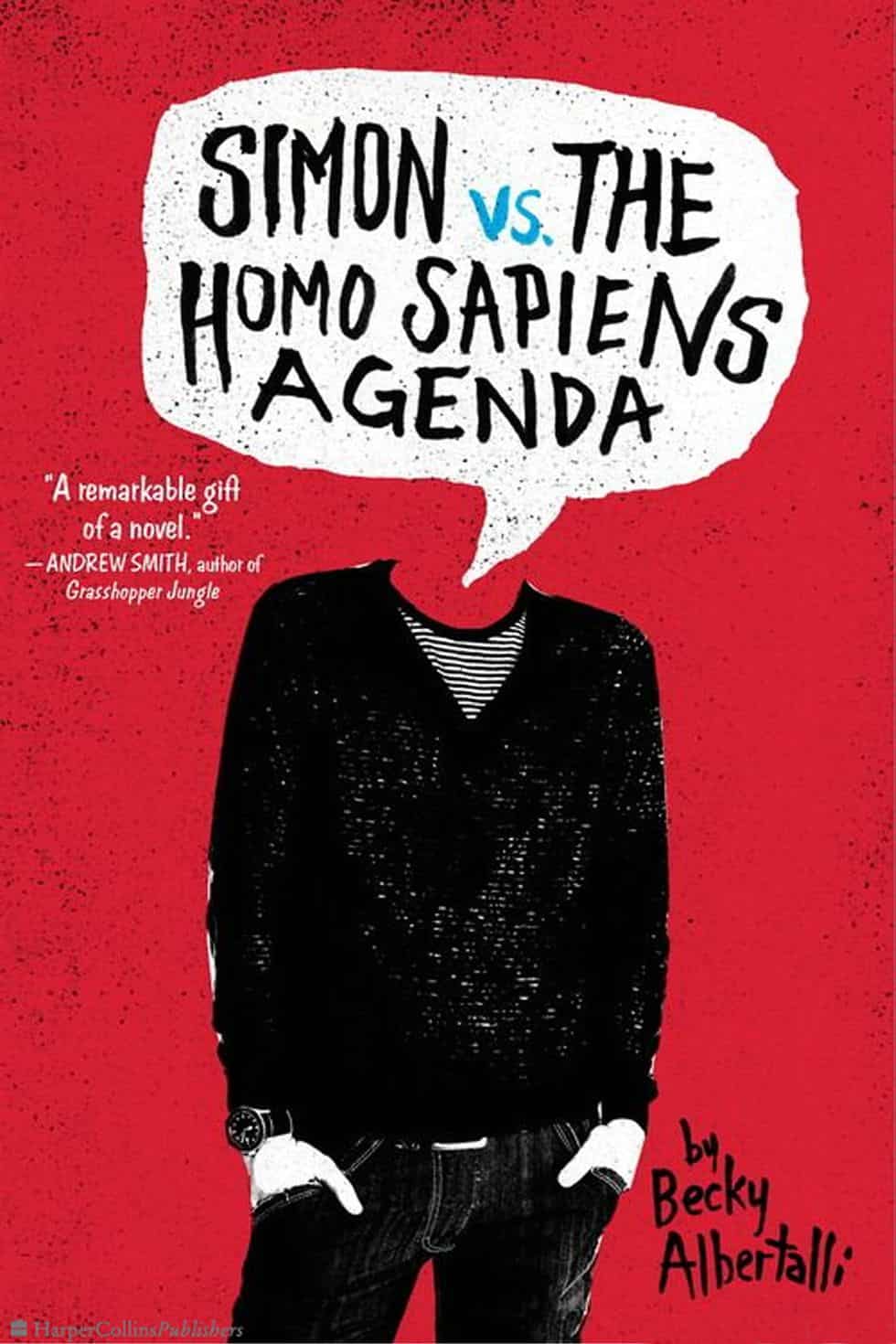 Synopsis: The book tells the story of a young high school boy, a not-so-openly gay, who prefers to save his drama from the high school musical. However, now he has to grapple with the complexities of coming out as he falls for an anonymous classmate. The movie is called – Love, Simon.

10. The Leisure Seeker by Michael Zadoorian 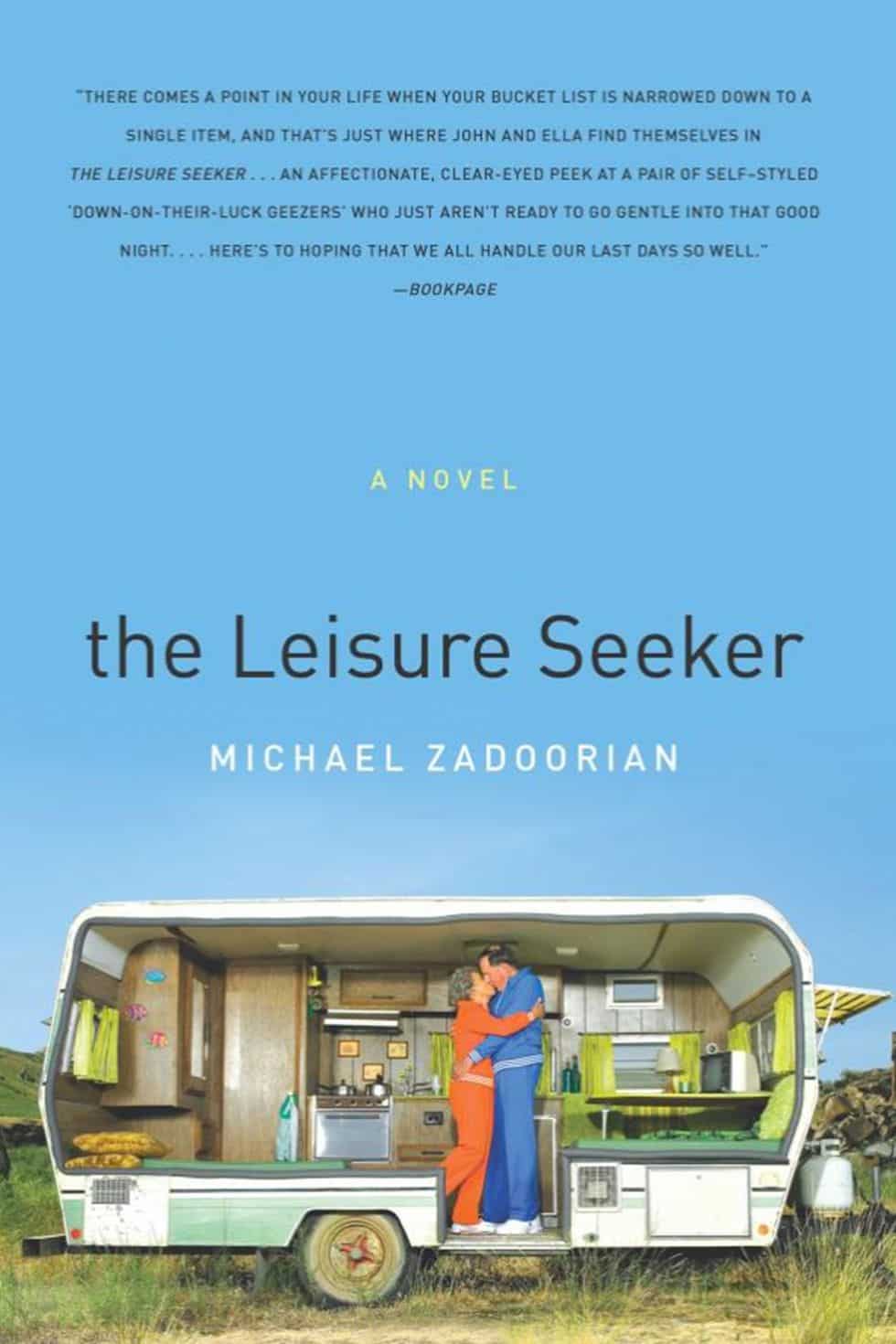 Synopsis: A runaway couple in their twilight years are on a cross-country journey in an RV. While one has Alzheimer’s, the other one has been diagnosed with cancer, but nothing can stop them from enjoying their heart out on their one last adventure.

These 10 books to movie adaptations are considered to be some of the most anticipated releases of 2018, which is why reading them beforehand is going to be a great thing for all the movie buffs out there.