World Tuberculosis Day: The Most Disquieting Facts About TB

When we talk about diseases and issues that have spread all across the world, Tuberculosis always comes up in the discussion. It has been in existence for the longest time and every year millions of people fall victim to a serious disease like this.

24th March is observed as World Tuberculosis Day, introduced by the World Health Organisation (WHO).

Tuberculosis, popularly known as TB, is basically an infection which is caused by a bacteria called Mycobacterium tuberculosis. Although, this bacteria mainly affects the lungs, however, it doesn’t just stop there, kidneys, spine and even brain can be affected by it.

There are two different types of TB, Latent TB and TB disease. While Latent TB is non-contagious and shows no sign of symptoms, TB disease is contagious and does show symptoms where the patient usually feels ill. Even though the disease is now curable and preventable, but the numbers related to the whole issue of TB are disquieting. Almost one-third of the world’s population has latent TB

One doesn’t even need to come in contact with something disastrous in order to catch the disease, one just needs to breathe and they’re in threat of catching TB. People with weak immune system are prone to the issue. More than all of this are the facts that can shock one the most. With the number rising every single day and developing nations being at risk the most, we all have to come together in order to save the people.

Check out shocking facts about Tuberculosis: 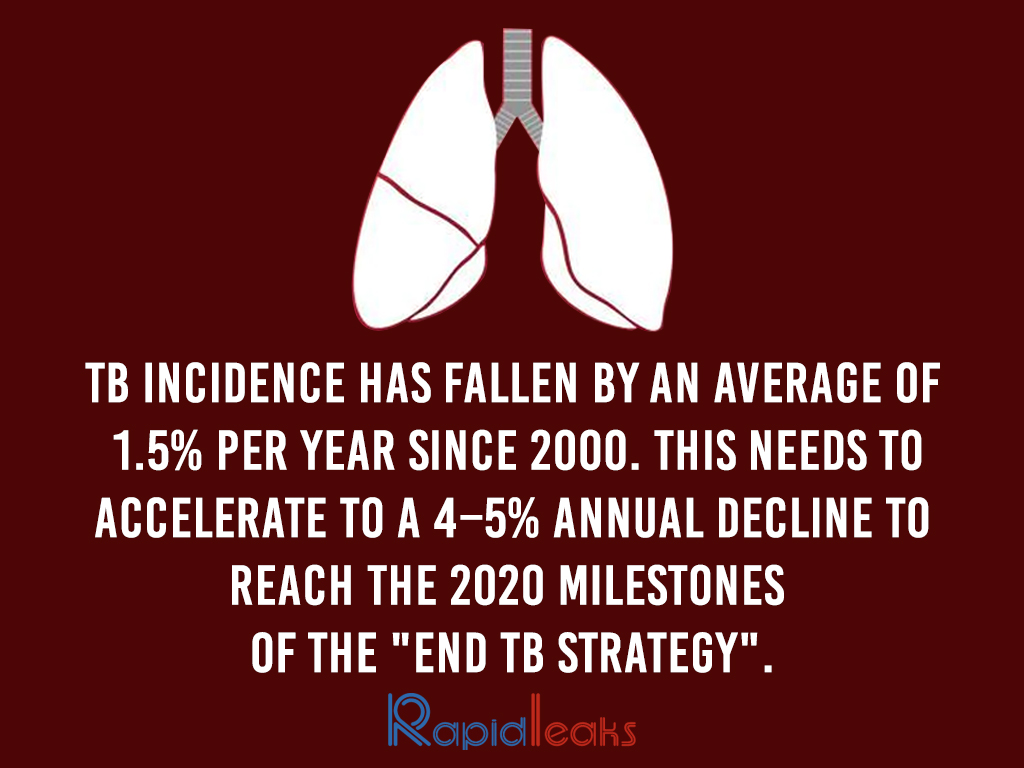 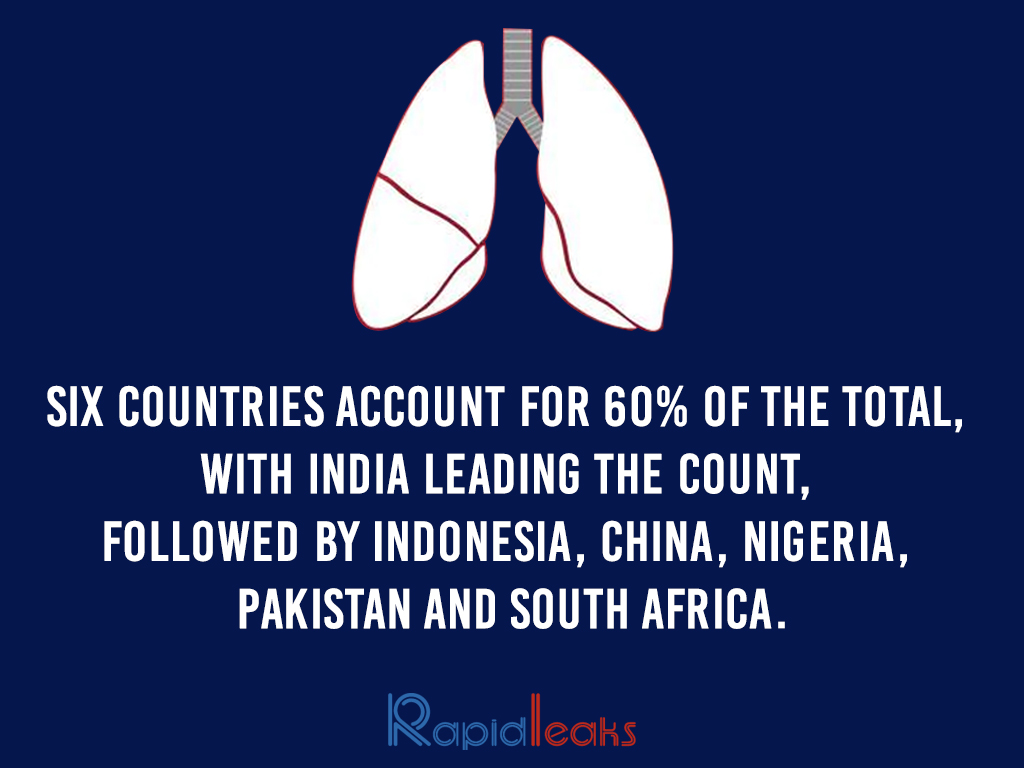 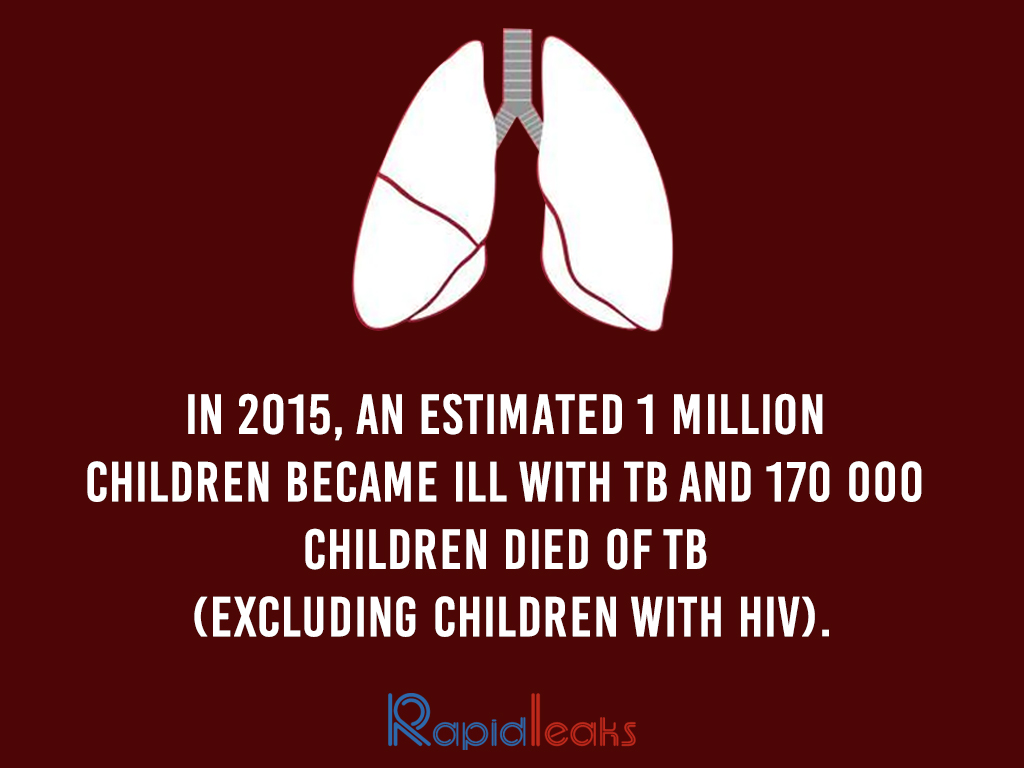 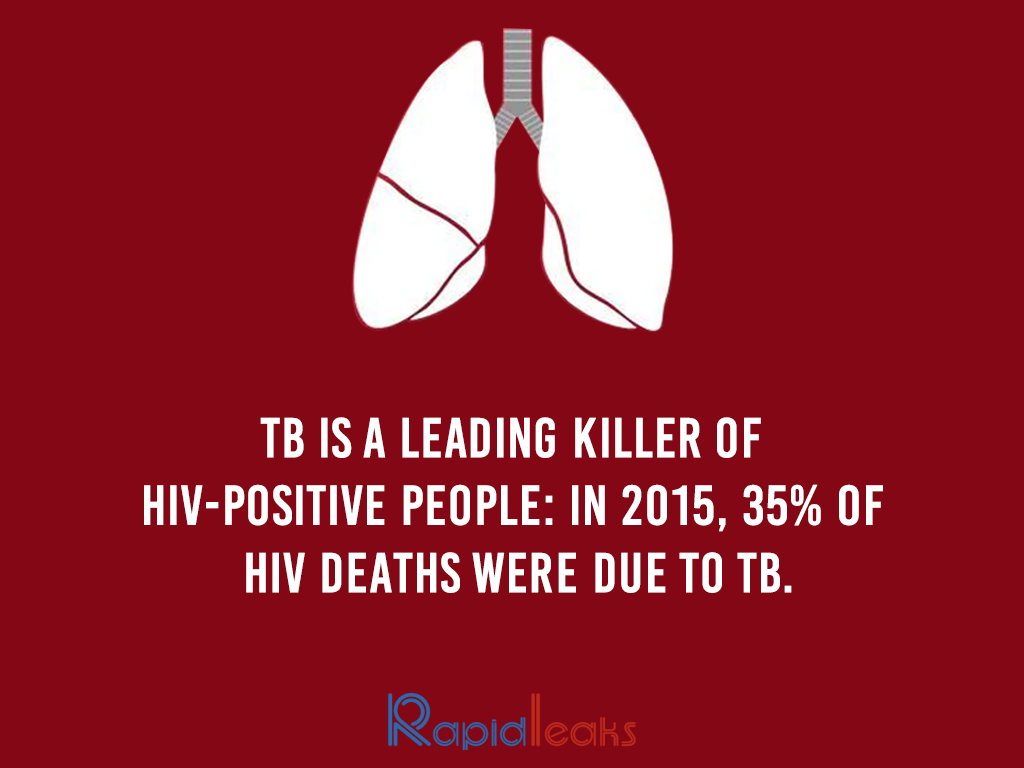 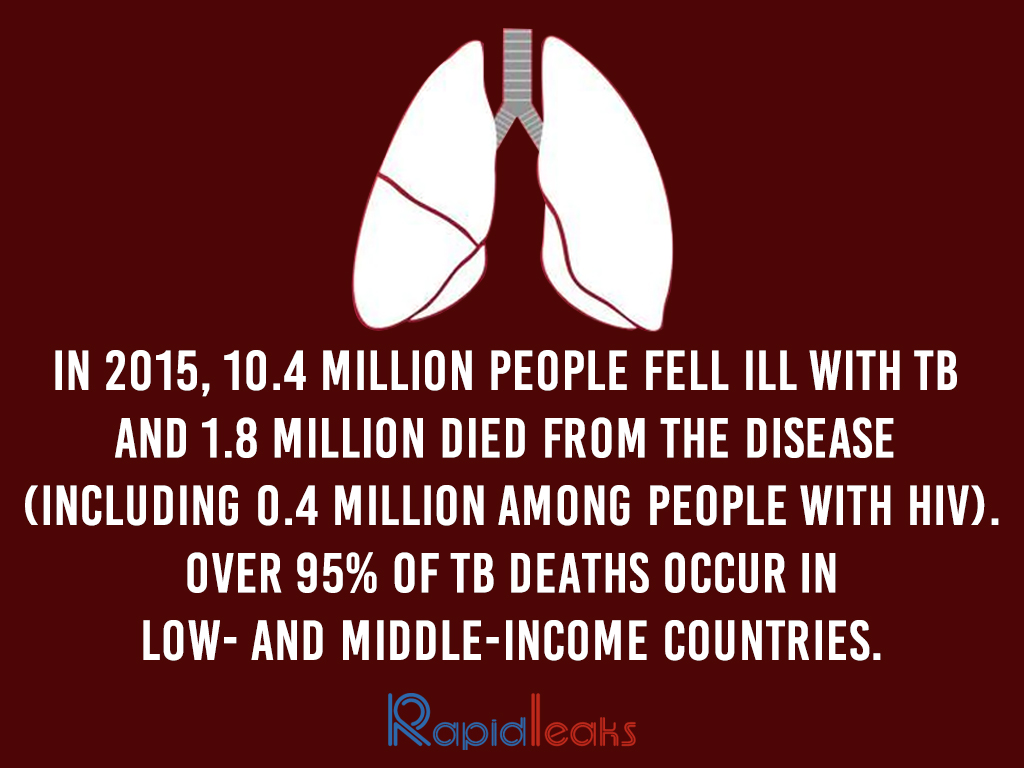 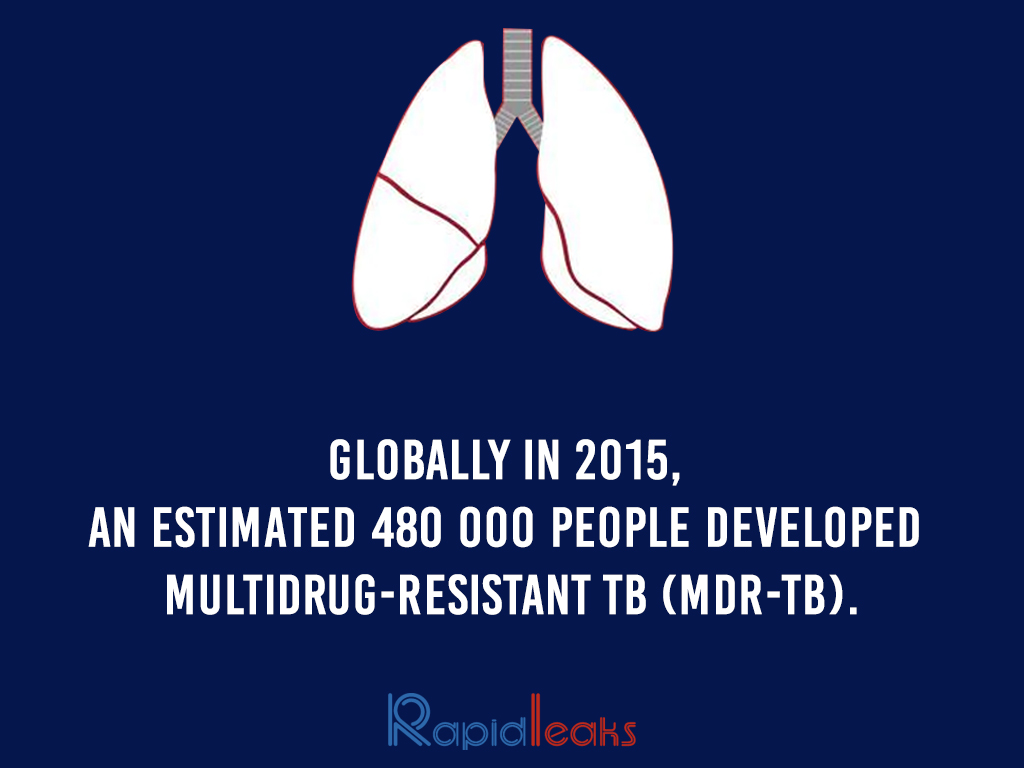 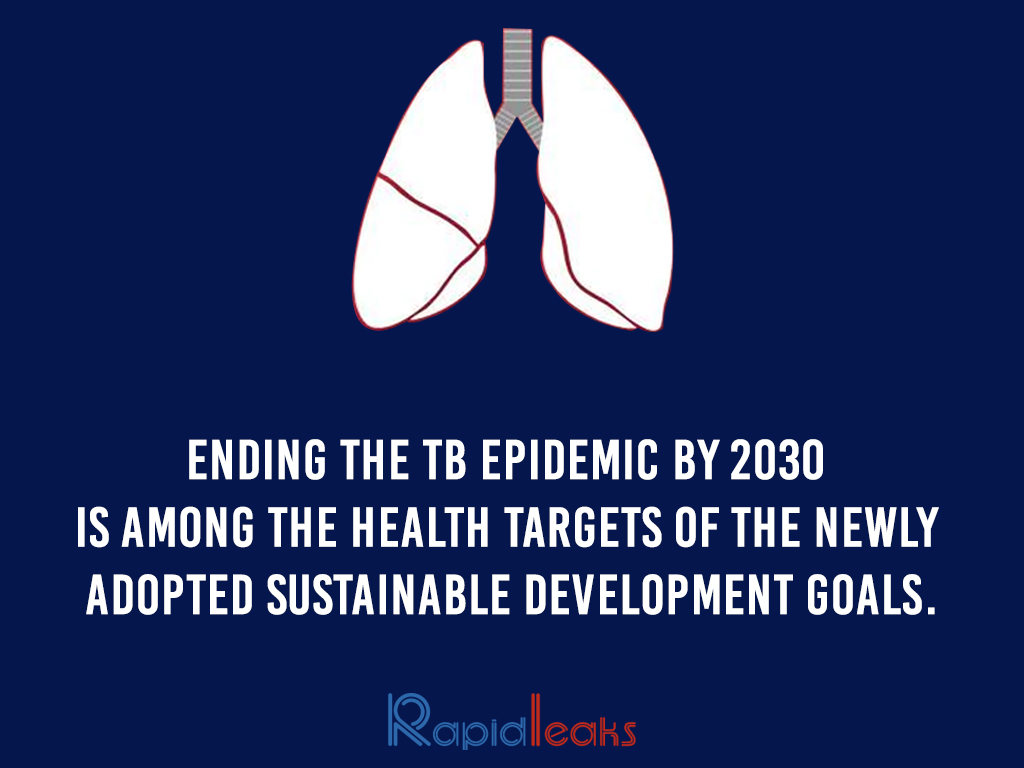 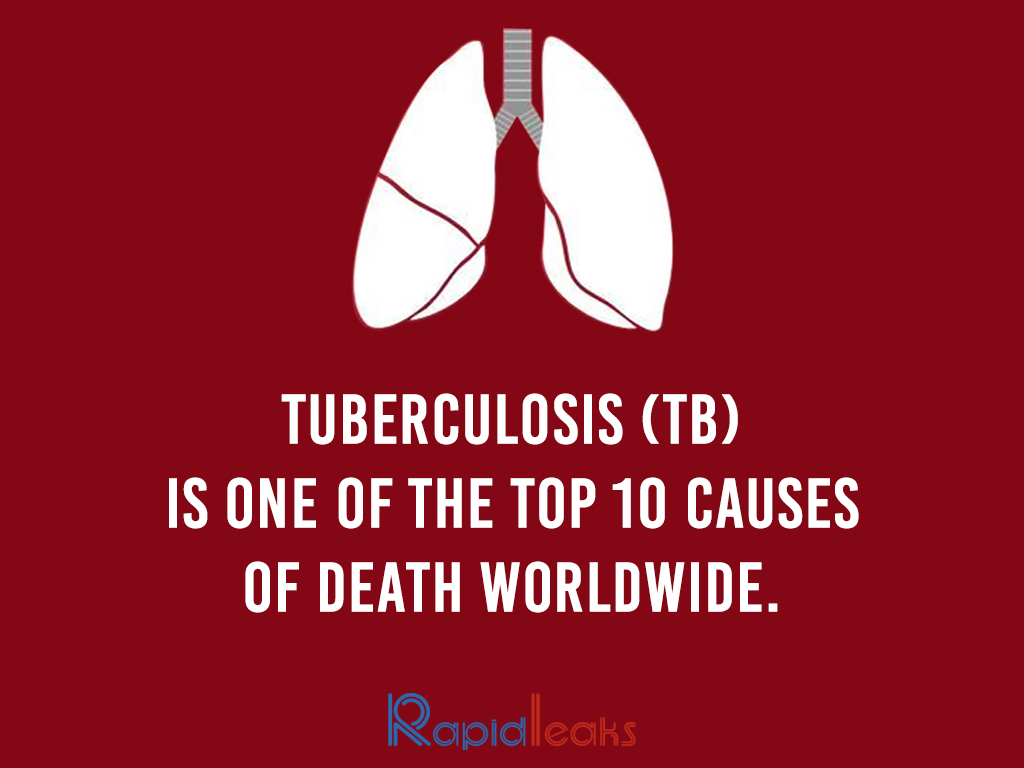 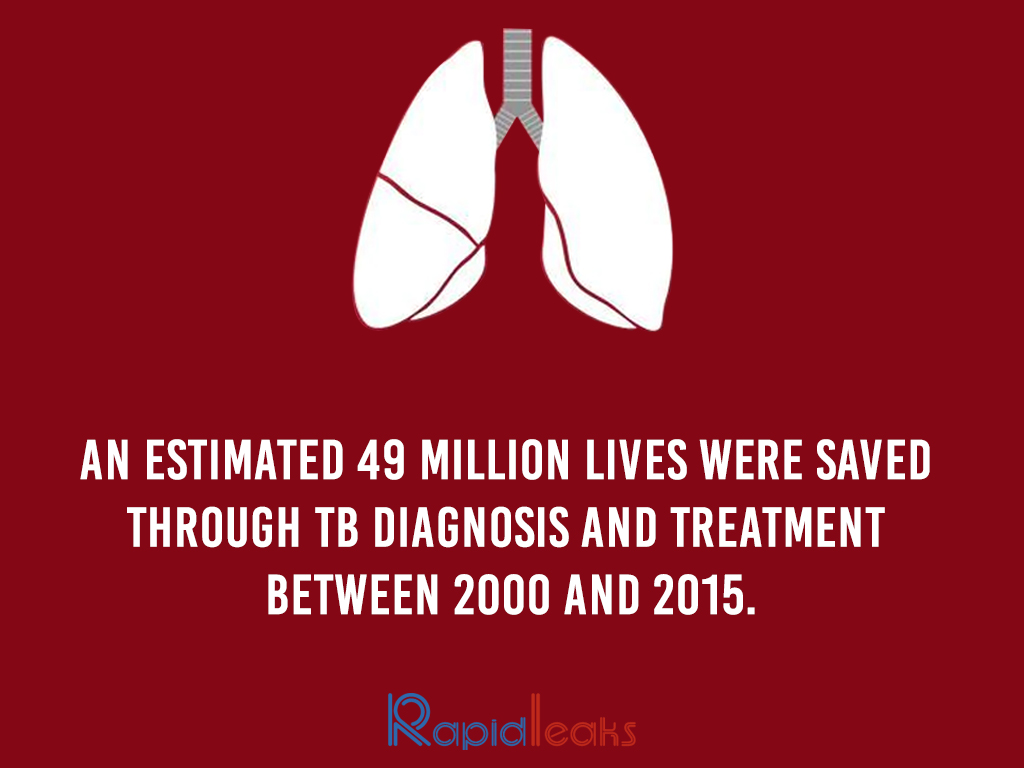