World AIDS Day: Myths To Burst & Facts To Know About The Deadly Disease

In the 21st century, AIDS is a stigma in the Indian society. Instead of finding ways to fight the disease, society shames the victim.

Every year, the world celebrates AIDS Day on December 01, to spread the awareness about the myths associated with it and cheer up the spirit of HIV victims. Primary motto of celebrating AIDS day is to Unite people to fight against HIV.

People infected with HIV positive are normal like us but are treated very differently as sexual relationships, which is a major taboo, is the major reason behind it.
However, anybody can get affected from the deadly disease not necessarily from the sexual activity.

It is important to know the enemy before you fight back.

Let’s take a look at some of the common myths and facts that everyone should know.

Reality: AIDS and HIV are completely two different things. HIV is the name of the virus – the Human immunodeficiency virus while AIDS stands for acquired immune deficiency syndrome.

AIDS diagnosis is done on an HIV-infected person when his immune system is weakened. Notably, not all HIV positive people are infected from AIDS.

2. Myth: It is commonly believed that HIV can be transmitted by the bite of a mosquito. Or it is spread by hugging or kissing the infected person, sharing a glass of drink with the individual having AIDS or being around with the disease struck person who was coughing.

Reality: There is no scientifically proven case of AIDS being transferred from the saliva, sweat, tears or urine of the infected person. The transmission can only occur from the infected person to the normal person if he is exposed to the blood, vaginal fluid, semen or breast milk of the person having AIDS. 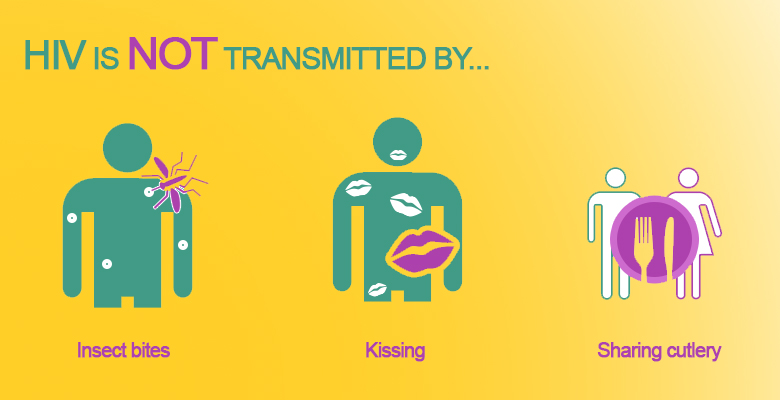 3. Myth: A mother infected with HIV will always transmit the disease to her child 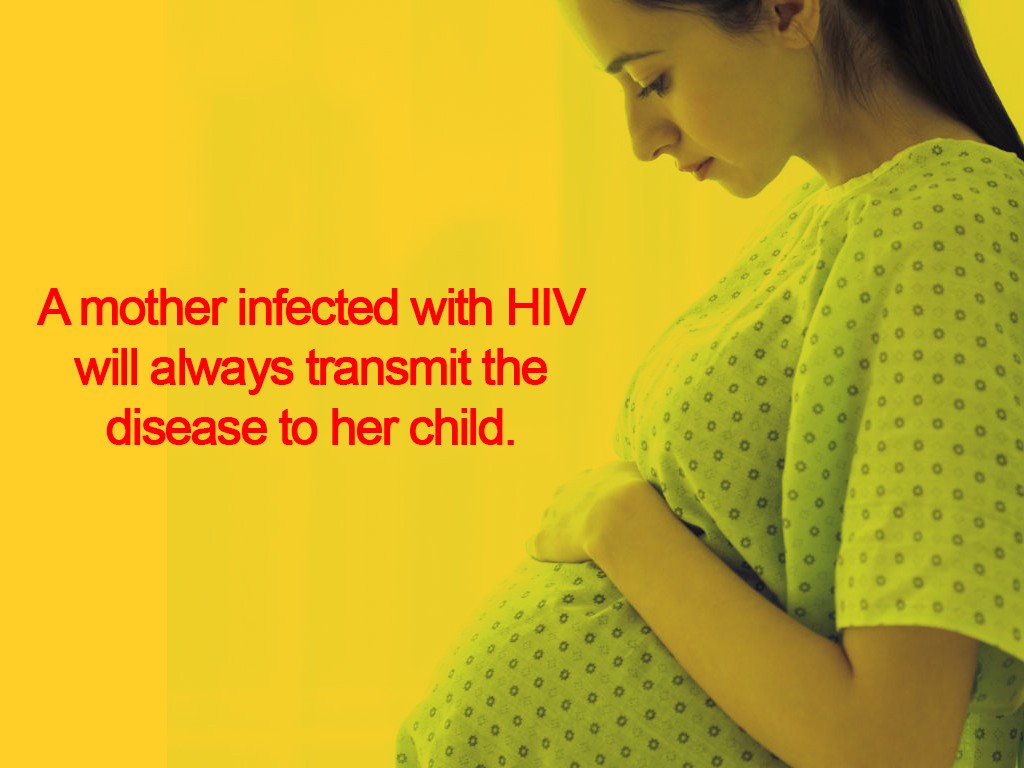 Reality: A pregnant woman infected with HIV transfers the disease to her infant 25% of the time, without any medical treatment. However, with advancement in technology, this risk has been drastically reduced to 2%.

4. Myth: AIDS can be easily cured through modern medication. It is not a big deal if somebody gets infected.

Reality: The current medical treatments have reduced the death rate by an impressive 80%. The method of in taking medicine has also improved over the years.
Though, the medicines are very expensive and even have side effects and have to be taken for the rest of their lives. Also, if somebody misses too many doses, HIV develops resistance against the drugs and stops working on the patient’s body.

Reality: Chance of getting infected from HIV virus are less while doing oral sex as compared to other types of sexual activities. However, you can get infected if the genitals or mouth have open sores or fluid goes inside the skin.

Use of latex barrier during oral sex, however, can reduce the risk of catching infection.