The flu is actually a respiratory illness. But medical science also knows another type of flu, that of the eyes. It is highly contagious and those affected have to take a few measures not only to cure it but to protect others from getting it. But what causes eye flu and how do you prevent yourself from it? Let’s find out.

The eye is red, it is watery and itchy. Can it be classic conjunctivitis? Not necessarily. The symptoms can also be due to eye flu which is a highly contagious infection caused by adenoviruses.

These extremely resistant pathogens are transmitted when shaking hands or touching infected objects. They can also be found on doorknobs, handrails, or any object touched by the infected person. Anyone who accesses the infected object or person and then rubs their eyes can become infected. But, whether you have conjunctivitis or eye flu can ultimately only be decided by a specialist.

It Infects One Eye at a Time – Causes of Eye Flu

Eye flu usually begins unilaterally. In addition to the redness, the itching, and a strong flow of tears, the lymph nodes on the ear are swollen. After the viruses attack one eye of the person affected, they usually attack the other eye as well.

The eyesight of those affected is impaired for a long time by the eye flu. This is because not only the connective tissue but also the cornea becomes inflamed and cloudy. Though, the eye flu usually heals completely on its own after about two to four weeks.

Suggested Read: The Seven Greatest Enemies of the Eyes, Especially in Old Age

There is no approved therapy to combat adenoviruses as a cause of eye flu. Antibiotics certainly do not help the patients. The treatment is therefore primarily about relieving symptoms. Anti-inflammatory drugs such as the active ingredient cyclosporine containing eye drops are helpful. If the eyes are dried out, other eye drops or eye ointments can provide a sufficient film of fluid. It is best for those affected to cure the eye flu at home and, if necessary, take a sick leave.

Adenoviruses can be found on tables, bathroom fittings, PC keyboards, and for that matter, any household object. The same applies to towels, pillows, and household appliances. Those affected with eye flu can usually infect others in the first two weeks of the illness. The affected patients must wash their hands frequently. Soap and other personal care products, used by those who are sick and must not be shared with others.

Suggested Read: How To Avoid Eye Strain At Work In 5 Simple Ways

Those affected should also avoid all public facilities until the illness remains. This also applies to bathrooms, saunas, and other facilities. Sick people should only go to work or school after consulting their doctor because it usually takes at least two weeks to get better. 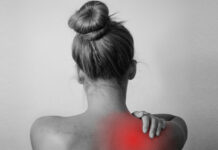 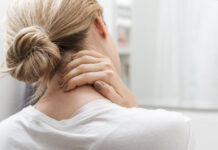 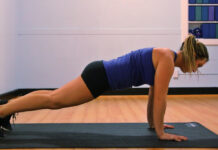 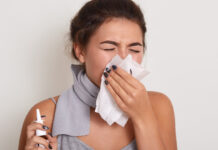 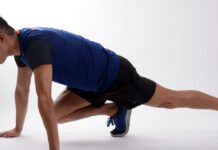 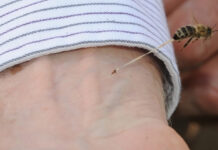 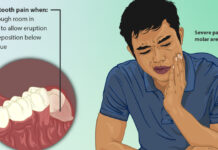 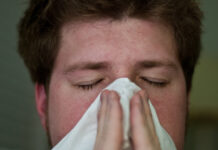 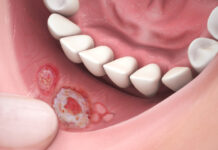