Increasing wrinkles, age spots, and thinning hair cannot only be combated with creams and lotions. Many do not know the other factors that affect aging such as how we behave, where we live and how our environment treats us.

Environmental Factors That Affect the Rate of Aging

If you want to understand why changes in our appearance are so closely related to the environment and behavior, you have to take a close look at the cells of the human body. Aging never affects just one organ, it affects the whole organism. Hence, external or visible changes are related to the entire aging process and can be an indication of the state of our body.

If we eat oily food, drink alcohol, smoke, or lie in the sun for too long, we expose our body to biological stress. This leads to molecular damage in both young and old people, for example in the DNA and it occurs thousands of times every minute. But while a young body monitors them well and repairs them quickly, an older body is less and less able to do so.

There are two visible effects such cell changes have on the skin. On the one hand, there are changes in skin pigmentation. It becomes inhomogeneous and aging spots can appear. On the other hand, the skin’s elastic property decreases, and hence the wrinkles appear.

Also Read : Those Who Lose Weight Significantly in Middle Age Could Die Earlier

The difference between genetically determined and externally influenced skin aging can be seen with the naked eye. Everyone gets fine wrinkles as we age. However, if environmental influences are added, the wrinkles become much deeper. Collagen is broken down in large quantities. It is a protein found in connective tissue.

Why Do People Age Differently?

In addition to external effects on the skin, substances that we ingest through the mouth are major drivers of visible aging. Heavy alcohol consumption and smoking can cause outward signs of physical aging.

For example, wrinkles on the ear lobes, the risk of so-called old arches around the pupils, and yellowish-orange coating on the eyelids increase significantly. It has been observed that people look old at different times despite similar environmental influences. The damaging effect of external factors also depends on physical conditions.

People have different genetic makeup. Some people live to be well over a hundred years old even though they have smoked or consumed alcohol. These differences are often also visible. The chronological and biological clock can be decoupled. Looking young is an indication that a person has remained biologically young. 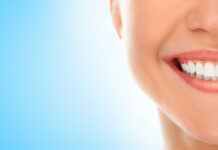 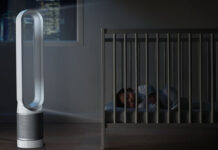 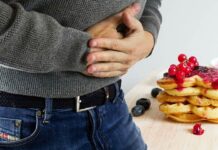 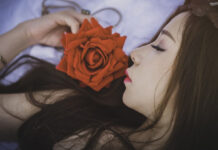 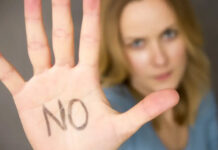 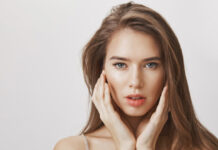 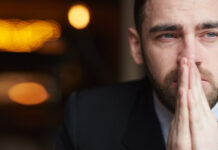 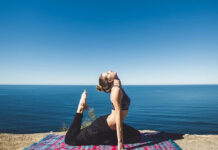 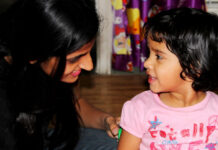