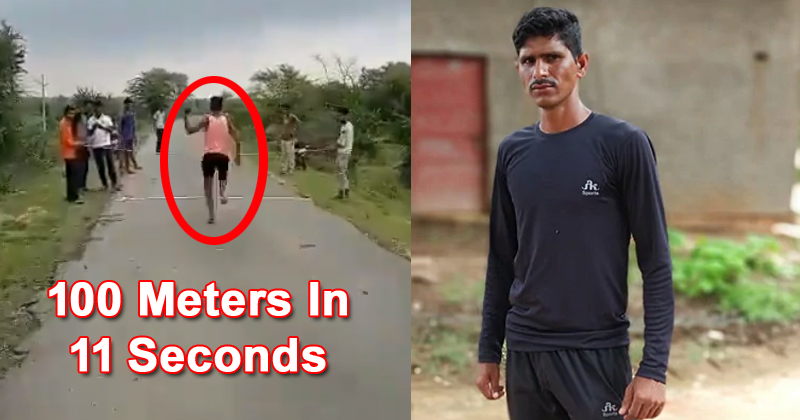 A few years back when renowned Bollywood director Tigmanshu Dhulia made the widely-applauded Paan Singh Tomar, it caught the public’s imagination. An endearing story of a talented sprinter, someone widely acclaimed across the country but unfortunately got entangled in a web of personal problems so worse that he’d turn a dacoit warmed the heart.

That it was based on the true story of a very determined athlete, an unsung hero of sorts of the country made the tale even more savory. Paan Singh Tomar’s tale emanated from the heart of India, in the state of Madhya Pradesh.

Now, it could be said, the country has come face to face with another Paan Singh Tomar sort of individual and this time, for real again. A commoner in Madhya Pradesh- Rameshwar Gurjar– happens to run a distance of 100 meters and what’s incredible about this seemingly harmless feat is that all that it takes him to cover that much distance is just 11 seconds.

From being a nobody into spiraling into the attention of the national media, it could be said that it’s taken Rameshwar Gurjar some consistency and gentle hopping with the breeze to catch the public eye.

It’s believed that only recently did Rameshwar Gurjar’s video surfaced online where he completed the lengthy task of sprinting 100 meters in flat 11 seconds. Since then, it’s snowballed into everyone’s attention and the Shivpuri-resident has also managed to catch the glare of the Madhya Pradesh government.

In recent news, it is confirmed that the MP government have even called Rameshwar Gurjar for a ‘speed test.’ The same would be held at Bhopal’s TT Nagar stadium. Understandably excited about the prospect, here is what the man shared:

“I was looking out for my lost buffaloes when I got the call from the sports minister. I had seen Usain Bolt on TV and I used to think why Indians can’t break his record, I am hopeful of breaking it after getting facilities and proper training.”

Talented and tall, gifted with an athletic frame, it can be said that if everything happens to fall in place for the MP-based man, then who knows, India may be on the verge of witnessing one of its hitherto unknown, rare talents. But it would take some hard work and effort both on the part of Rameshwar Gurjar as well as those enlisted to cultivate his talent before it can reach new highs.

Meanwhile, former chief minister Mr. Shivraj Singh Chouhan, excited about the prospect of MP’s homegrown talent also happened to tweet about Gurjar, training barefoot and doing a normal sprint at his usual brisk pace. He didn’t just post his video, Mr. Chouhan also urged Union Sports Minister Kiren Rijiju to extend support to the aspiring athlete to further hone his talent so that it can be harnessed.

Furthermore, Mr. Rijiju also responded to the Tweet assuring Mr. Chouhan, “I’ll arrange to put him in an athletic academy.” And that’s not all. State Sports Minister Jeetu Patwari, also aware of Gurjar’s burning talent added his earnest bits and stated, “he can be a national asset if, given the right professional guidance, he’s now in Bhopal, where in the coming days, seasoned coaches will first test his talent. In the future, he could be enrolled at the same academy and trained by best coaches.” 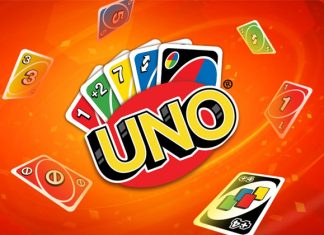