When Irrfan Khan starrer Hindi Medium came out, the issue the leads were facing in the movie resonated too deeply with all the parents who have faced the pressure of getting their child’s admission to a good school. After all, education offers a path to everyone to achieve bigger and brighter things in life, otherwise not possible.

The current status of getting a child’s admission in school is not only physically exhausting but mentally too. Parent’s are ready to shed lakhs of money to secure a seat for their toddler in some of the finest schools in the country. Sadly, not everyone gets their hold on the best school tag. While some shift to some other choice of school, other’s try to get hold of some quota for the admission.

One of those was Irrfan Khan in Hindi Medium, and the other one was this Delhi-based businessman, Gaurav Goel, who faked poverty in order to get his son’s admission in school under the Economically Weaker Section (EWS) quota.

However, his journey to this fraudulent was not something from the present days, in fact, it all started in 2013 when Gaurav was working for his older son’s school admission. Apparently he told that he worked at an MRI center with an annual income of 67,000. He also gave his address proof of a slum in Delhi. 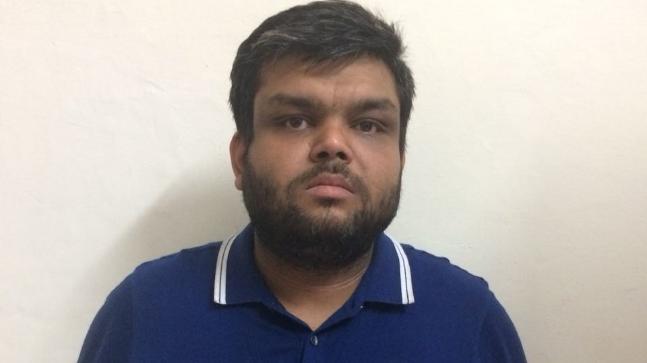 But it was when he went for his second child’s admission under the sibling quota, the school found something fishy in the application and approached Goel for the same. He panicked and soon filed a request for a shift in the category, from EWS to General, and a change in the address, it was then that the authorities stood affirmative to their action of dwelling deep in investigation. The school then lodged a complaint with the Chanakyapuri police station, leading to Goel’s arrest.

The police also found out that Goel was not just working at an MRI lab, but in reality owned one. He also has a wholesale business of selling pulses and has visited over 20 countries in the past. As for Gaurav, he has denied the allegations and said that the documents submitted by him were not fake. He was in EWS category five years ago.

As crazy as the incident seems to be, it isn’t the first or one of the few ones. A report has found that nearly 1,000 students got admissions in 200 schools in Delhi from 2013 to 2015 with fake economically weaker section (EWS) certificates to avail of quota for the category. Which means, there are tons of kids out there who really need these EWS seats, but can’t get one because people with money have already stuck their legs in the quota.

The school authorities have expelled the child, which makes us think how deeply a child had to suffer for his parent’s lies and crimes.