Tanu weds Manu Returns could very well be the next cult film for Hindi cinema. The accolade this movie has received in its first week of opening is not only commendable but also puts the faith of the average Hindi cinema viewer back in the art of filmmaking. Director Anand L. Rai has managed to capture the true essence of life events, were they to happen in reality, in a very earthy and rooted manner. The lead actors have presented remarkable acting skills and added a touch of ‘the real and the possible’ to the story line.

We are not here to present a critical appraisal of the film. Our team went for a screening and unanimously decided that the movie has substance and is definitely going to give birth to a whole new verbiage to the youth and the not so youthful crowd as well. Everyone would agree that the movie’s’ appeal lies primarily with the age group of 25 – 40 years as the prominent characters are portrayed within that frame of age. There certainly lies a group of younger movie viewers who would relate to the story and concept and hence incorporate the new verbiage in their daily parlance and it is definitely going to add a spark and a twist to the way people would communicate and express themselves.

Our effort is to make you aware of the new verbiage, lest you find yourself at a loss when others speak in this new fashion. So, pay attention and rant away at will.

1. “Adrak” – Implies a person who is putting on weight in seemingly impossible places hence appearing to ‘grow out of proportion’. 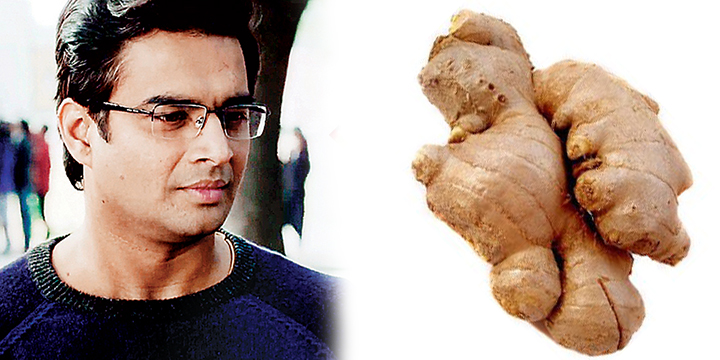 2. “Kandha” – That boy ‘friend’ who consoles a heartbroken girl who plans to leave her ex for another person and finds solace on this one’s shoulder. 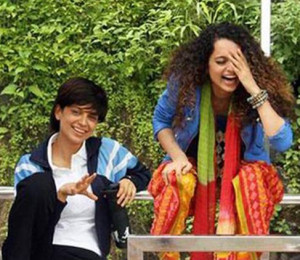 4. “Raja Awasthi” – Believe it or not, now onwards any guy who gets ditched by a lover will be known by this nick name. 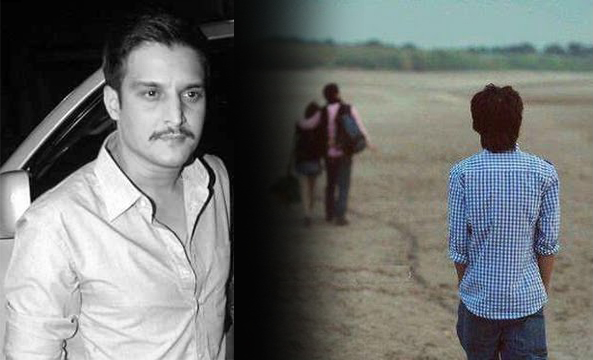 5. “2013 ka bhaiya dooj” – Yes, you got it right, now partners will have a new way to complain about lack of intimacy ;-).
So much for the evolution of language in cinema! For our article on exemplar dialogues from this awesome movie, keep watching this space.