Something really interesting about the whole Aadhar fiasco is the way it has been put out there. The government is simply mitigating the presence of Aadhar into the day-to-day life of people which is questionable, as the whole existence of Aadhar card is still under the scrutiny of Supreme Court. Aadhar card was said to be a violation of the fundamental rights of the citizens in addition to being a threat to the sovereignty of the nation. The case is still under Supreme Court, however, the current government is simply pushing it onto the people. 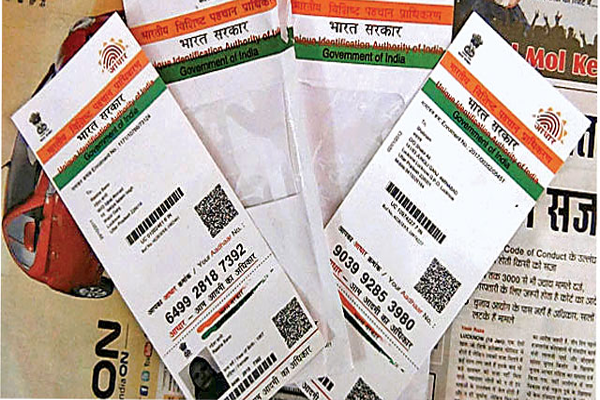 Many also pointed out the threat of so much crucial information under the government which results in surveillance of citizens, this goes against the basic right to privacy. In a blowout to this, people on Twitter have started their meme war, again. They have decided to go against it with the help of memes on various social media platforms.

#Aadharmemes has been trending for a long time now and it’s definitely one of the funniest things we have ever seen. People coming together in the name of social media memes, it couldn’t get better than this.

Check Them Out Here:

"Aadhar is totally fool proof, even i have one" – Hanuman ji #AadharMemes #Aadhar pic.twitter.com/Zy5BTdqC6l

#aadhaarmemes if Aadhaar is for removing Corruption
What was Demonetization done for pic.twitter.com/KiF2PNovbE

#aadhaarmemes Peter parker is heartbroken because of Modi s U turn pic.twitter.com/XDrQjoUm0d