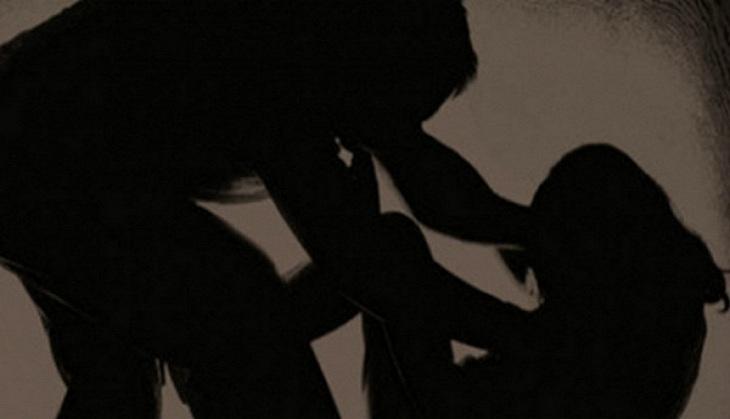 Rape is a serious problem in our country that is not conformed to the realms of a woman out in the dead of night wearing implicit clothes. It can happen to anyone wearing anything, present anywhere at any time. There are literally millions of examples to support this particular statement, yet we as a country lack in terms of a strong punishment for this criminality.

Every day we’re bestowed with tens or hundreds of rape cases around the country with no real verdict against them. Be it police, court or our lawmakers, no one is really working for the punishment in these cases.

Which is why a bunch of people of Donkeswar village in Nizamabad district of Telangana, decided to take the matter into their own hands, in terms of handling a rapist.

They stoned a man to death after tying him to a tree in the village centre and stoning him till he collapsed in a pool of his own blood. The people of this village did so to punish the man for raping a minor girl.

Police identified the man as Sayanna, 45, the victim of crude, medieval justice. The incident has now triggered tension in the village with a case like this as a first in Telangana. As reported by Times Of India, it’s suspected that a kangaroo court in the village sentenced him to ‘death by stoning’. It is common for Maoists to hold a people’s court, but this is the first time that such horror unfolded in Nizamabad.

Sayanna used to work in agricultural fields and did some menial jobs to sustain himself and his family. He raped a girl, who was staying along in the neighbourhood at the time of the incident. The parents of the girl were away when this incident took place and Sayanna was drunk at the time.

The girl later came out of the house crying. She was bleeding heavily. Locals, who noticed the girl, turned angry and attacked Sayanna. They tied him to a tree. Villagers used sticks and stones in the attack. Sayanna lost consciousness. Nandipet police have registered a case.

What do you think about the punishment given to the man? Was it the right thing to do, considering how slow our courts and police work on cases like these, or people should not take the law into their own hands and start carrying out corporal punishments by themselves?