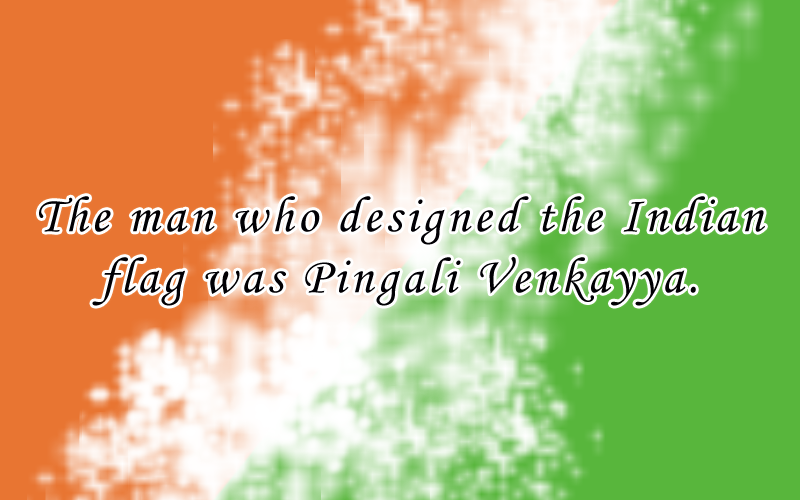 2. Creator of Perimeter of Two Nations 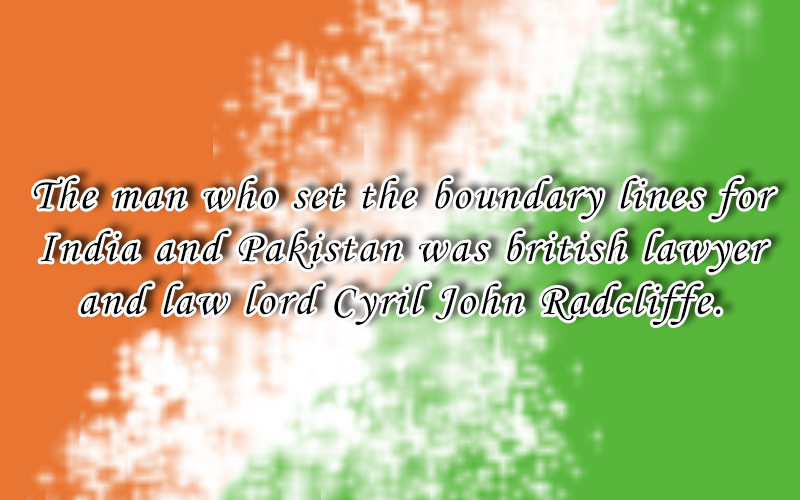 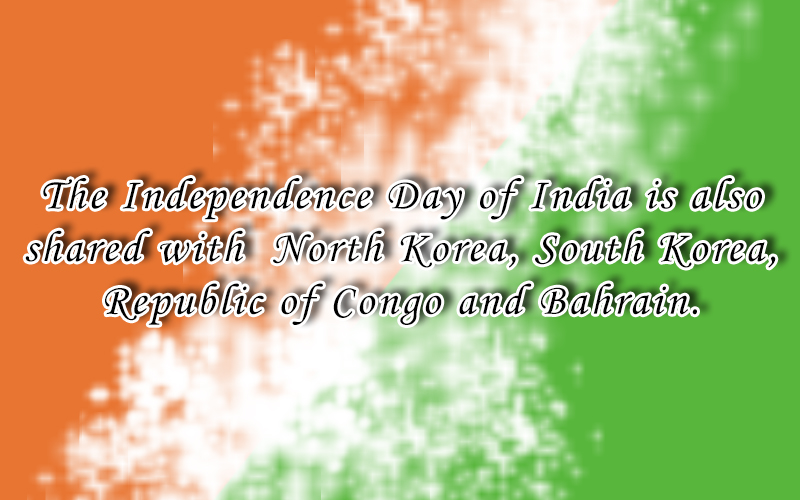 4. Musical Composition That Evokes The History 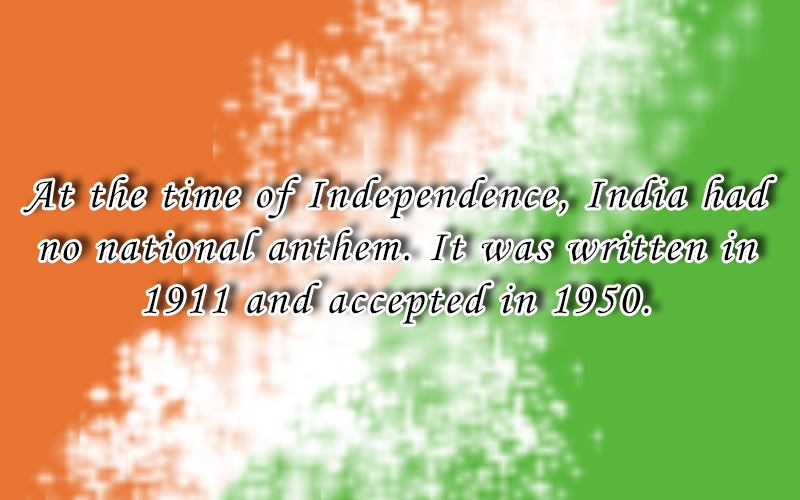 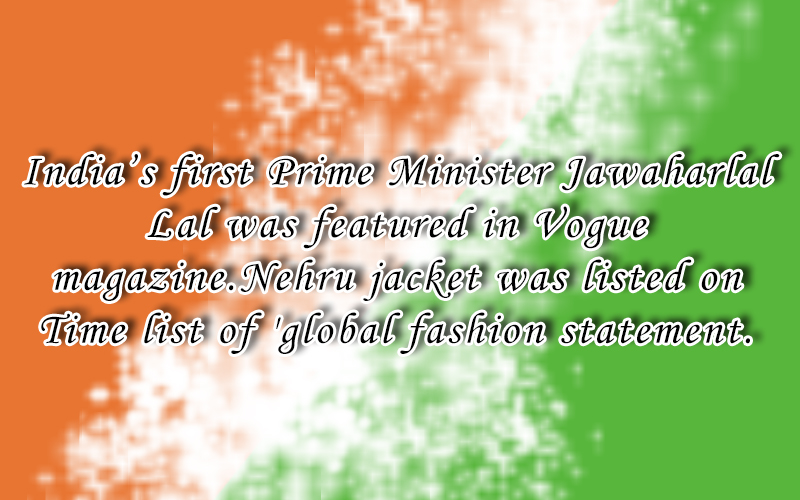 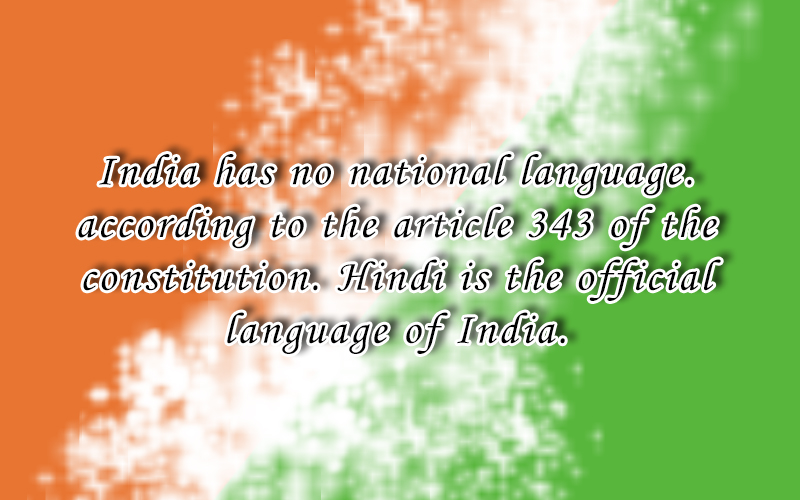 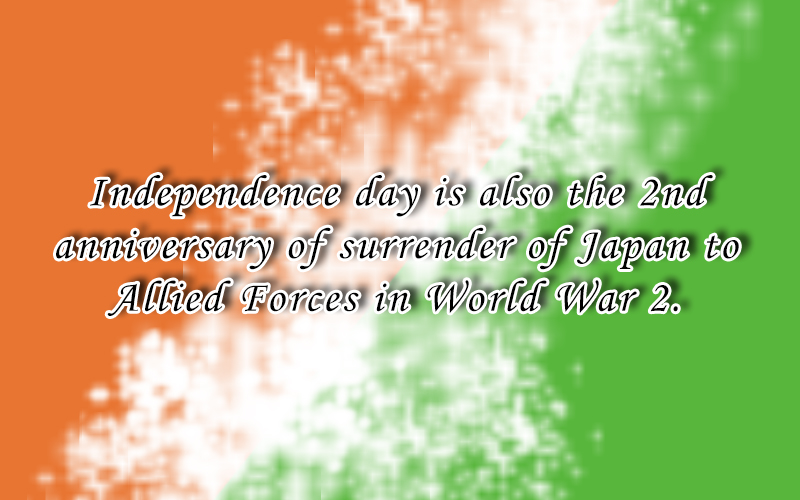 8. The Richest state of India 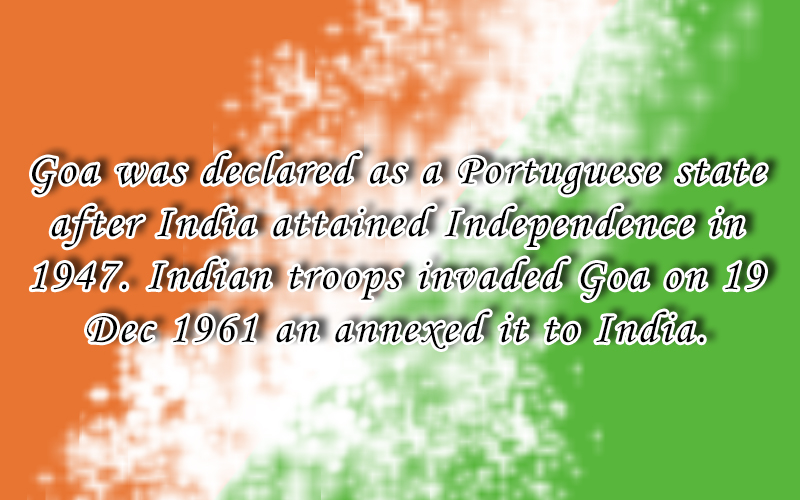 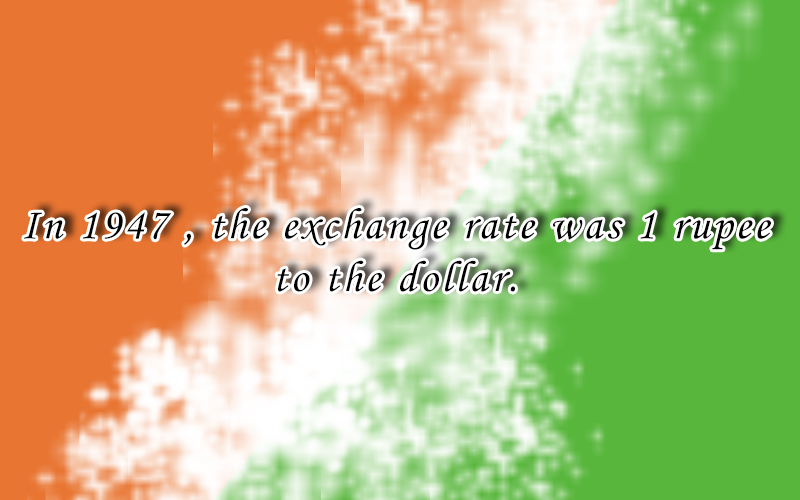 We hope you loved these Indian Independence Day Facts, be sure to add any more facts that you know in the comments below.