Congress leader and former Madhya Pradesh chief minister Digvijay Singh’s youngest daughter Karnieka Kumari passed away after battling cancer on Friday morning. She was 37 years old and was the youngest of the four daughters of Digvijay. 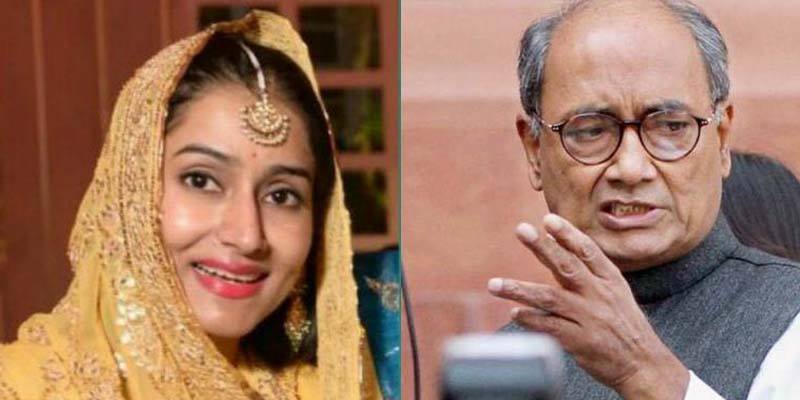 Earlier she had undergone treatment for the Cancer in the US. A few days ago she was admitted to Max Hospital, Saket. She breathed her last around 5.15 am in the morning at the hospital. Her body has been taken Wadhwan in Gujarat for the last rites.

Karnieka was the daughter of Asha who was the first wife of Digvijay and she had also died due to Cancer in 2013. Karnika was happily married to Siddharth Singh Jhala of Wadhwan royal family. The Wadhwan royal family resides in Surendranagar district of Gujarat, where her body was taken for the final rites.