Home Entertainment Trailers Sunny, Tusshar And Vir Das Are Blowing Minds With Their Jobs In... 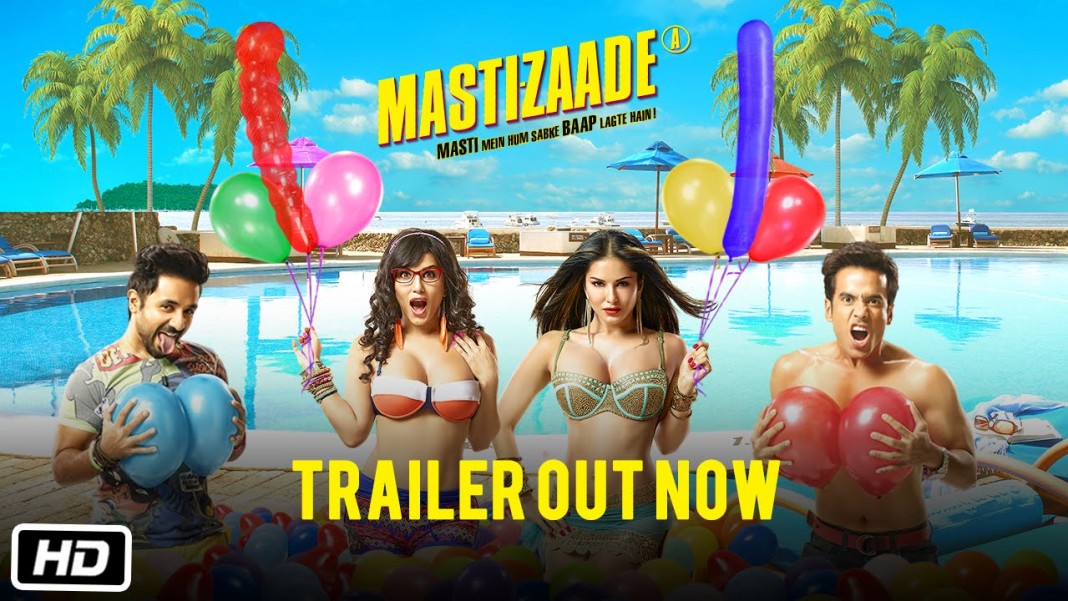 After the raunchiest teaser, here comes the first trailer of Milap Zaveri’s ‘Mastizaade’, which will cause your jaw to drop to the floor and make your eyes pop with its incredibly high dose of sexual innuendos and double meaning jokes.

The trailer begins with a disclaimer which reads, “warning adult content, athra ke neeche khatra (dangerous to those under the age of 18 years)”, leaving very little to one’s imagination. You can guess the enormous potency of the adult humour on your own.

The lead characters Tusshar Kapoor and Vir Das essaying the roles of two sex addicts Sunny Kele and Aditya Chotia, respectively, while actress Sunny Leone plays a double role named ‘Lily Lele’ and ‘Laila Lele’, hot enough to cause trouble and raise the temperature. The expression of Tusshar and Vir are more dirty than funny.

Sanjay Menon is seen portraying a gay character and it will remind you one of the characters he played in the 2007 Salman Khan starrer “Partner”.

The ‘Mastizaade’ trailer is full of crass humour and has sexual innuendos like “Tum bhi mera doodh pee sakte ho” (You can drink my milk) and “Sikka hila toh phir…” (If the coin moves then…). Yes, they have reached to a completely new level of adult comedy and it is flooded with 18 plus humour.  It also includes a lot of skin show as Gizele Thakral is also there in the movie as Tit-li Boob-na (Ahem!) and she is looking equally sex-crazed as Tusshar and Vir. 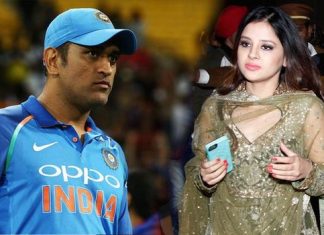