“Mirzya” is one of the most awaited movies of Bollywood this year. Anil Kapoor’s son Harshvardhan Kapoor is making his debut with this film and after teasing us with extremely short teaser released in December, the makers have launched a slightly stretched teaser trailer of “Mirzya” today. Set in contemporary times the movie looks an epic action-romance flick.

“Mirzya”  features Harshvardhan Kapoor and Saiyami Kher in key roles as Mirza and Sahiban. The movie is inspired by a Punjabi folklore of contemporary times. The character of Harshvardhan is introduced as a man with a bow and arrow with a half-hidden face, in the attire of a warrior. You can hardly catch the glimpse of  Saiyami clearly. Heightened with drama the video includes few shots of Rajasthan, contrasted with flashes of awe-inspiring landscape of Ladakh.

The background score is in the voice of Daler Mehndi that sounds like a soundtrack of “Mirzya”. Apart from Harshvardhan Kapoor and Saiyami Kher, the movie also features Anuj Chaudhary and others.

The movie is directed by Rakeysh Omprakash Mehra and it releases worldwide on 7th October 2016. 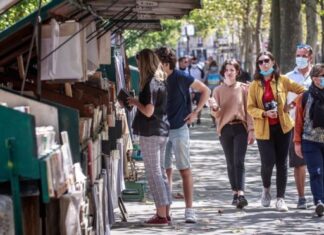