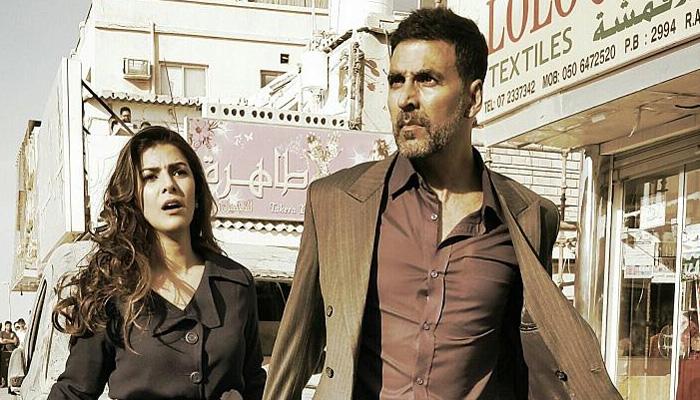 Akshay Kumar has hit the right chord as he is playing the character which amplifies his acting abilities. After Baby, he has come up with another brilliant flick where the character of Ranjit Katyal speaks about the agony that 1,70,000 Indians had faced in 1990 in Kuwait. While the teaser will give you an overview, this trailer will surely give you Goosebumps and shows the reality that India is the country which do take heroic steps to save own citizens and there are hidden heroes inside the heart of Indians.

In 1990, Iraq declared war on Kuwait, as Kuwait didn’t reduce oil production to create a scarcity of oil which could have helped Iraq to raise prices of oil and raise more money. This invasion of Iraq in Kuwait miserably changed the life of Kuwaiti’s and Indians who were there with life-long savings. Within few hours, they become bankrupt and homeless overnight, in short uprooted.

Now, if this reality didn’t shook the nerves then nothing could ever hit the chords of brain and heart. Watch the Exclusive ‘AIRLIFT’ theatrical trailer, based on true events that show what we have forgotten, ‘the largest human evacuation ever’ done by AIR-INDIA and tell us if you also got the Goosebumps.

Hope you also noticed the line “Aadmi ki fitrat hee aisi hain, chott lagti hain toh aadmi MAA-MAA he chilata hain” Surely the trailer gives another moment to feel proud to be an Indian. Sometimes waiting is hard, and we have to wait till 22nd January 2016 for this magical brilliance.