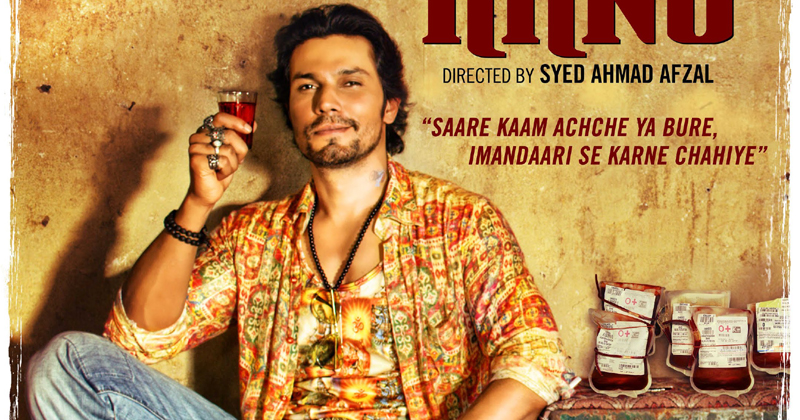 “Laal Rang” is an unconventional story of a Don who is master of stealing blood. Randeep Hooda is starring in “Laal Rang” as Shankar and his character is more colourful than ever. Randeep is famous for choosing a distinctive role. With every performance, he astounds his fans and earns appreciation for his unpredictable display of acting. “Laal Rang” is a movie that is one of a kind, it has a unique concept of blood trade racket and this concept has never been touched before in Bollywood.

“Laal Rang” does not only revolve around the murky business of blood theft but also celebrates friendship and brotherhood. The subject is infused with black humour and heart touching emotions. An ambitious youngster Rajesh who wants to earn quick money and get rich to impress and marry his girlfriend Poonam seeks life advice and direction from Shankar and ends up supporting and participating in the illegal racket of Blood trade.

The story’s plot is so quirky that it will make you laugh and cry at the same time. The love, friendship and betrayal will tug your heartstrings. Randeep is looking perfect playing a “Haryanvi don“. Akshay Oberoi is playing the character of Rajesh. “Laal Rang” also features Rajniesh Duggall, Pia Bajpai, Meenakshi Dixit, Shreya Narayan and Rajendra Sethi in various characters. Directed by Syed Ahmad Afzal, the movie will release worldwide on 22 April 2016.