For a man who found a way to give a complex to funniest of animals, making faces weirder than the strangest looking budgerigar, gone as far as emerging out off a rear of a rhino- well for a film- to make audiences laugh, imitated Clint in front of Clint, given newfound attention to a thing as innocuous as a mask, is there an irony that Jim Carrey, our standard nod of approval of an actor par excellence, played Yes- Man? What according to you are the best films of Jim Carrey?

Comedy is undergoing a massive change of sorts- most feel. Common observation points to an increased scope for funny people thanks to the advent of stand-up. But if you’ve followed the genre that unites people universally, widening their smiles, you’d note that what’s really changed is the propulsion of stand-up as an art. It isn’t that it wasn’t there in the first place. But none of that would matter to Jim Carrey, who, beyond 50 is going strong firmly reiterates our belief in the fact that time travel is maybe true!

For Jim was amongst the few in the world who overcame personal lows, countered depression, even worked as a janitor without compromising on his passion for stand-up, a bug that bit him, rather, in Jim Carrey parlance, was bitten by the Canadian actor starting from the eighties. That he would go further and put his undeniably cocky but effective mug-shot to some landmark films that have generated endless debates among fans arguing over the best films of Jim Carrey has given us a lot to cheer about.

An actor who started from comedy didn’t restrict his craft to the genre, Jim has expanded the envelope for examining the true fabric of a versatile actor. He’s laughed, cried, hailed Aung Sang Suu Kyi as a hero, motivated students all around the world toward realizing their true potential, even philosophized albeit in a less-condescending way about why people stay enslaved to their star-status and imparted a lesson that we all often forget- that our true hero lies within- let’s look at some of the best films of Jim Carrey. 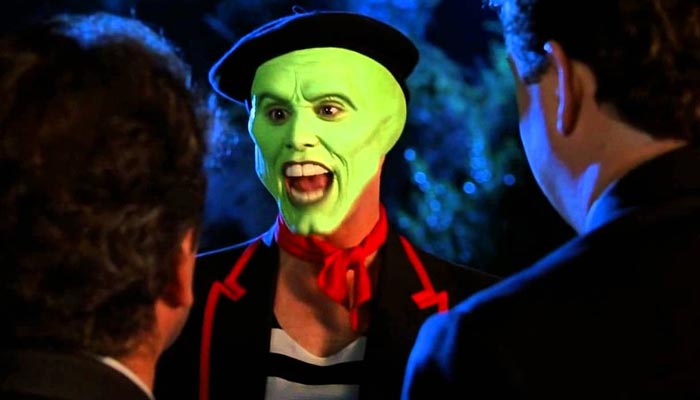 Only a Jim Carrey could’ve made a mask standout as a real subject of a film. As Stanley Ipkiss, Jim robbed banks, danced maddeningly in Coco Bongo club, romanced Cameron Diaz on the one hand and made police officers dance to his beats under bright moonlight.

For a man whose reporting cookie all wanted to crumble, Jim Carrey’s Bruce packed a bigger punch than Willis, in making an ultimate comeback into being the funniest and authentic best he could ever be, but not before an interesting conversation with God himself.

From the perspective of machismo and immense physicality, there’s nothing as absorbing as the African tribal souls. Not that it mattered one bit to Jim Carrey, who, in a near wild goose’ chase of retrieving a lost animal, ended up upholding the dignity of the ingenious wild species and acting with nearly every inch of muscle and vein in his body. 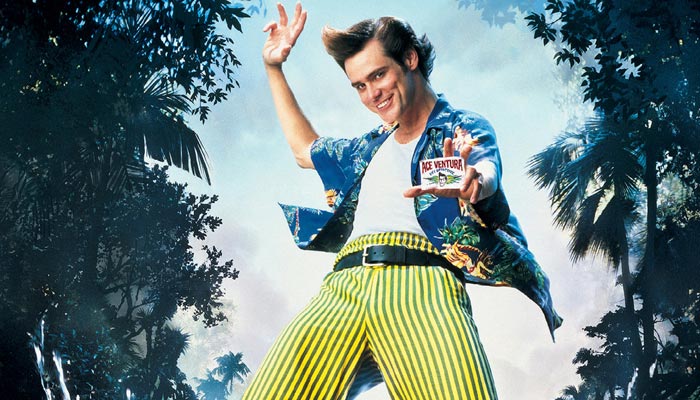 What Jim’s epic comedy also did was bridge an important gap between humans and Africa’s often ignored tribal lives, that, as seen from the lens of humanity, can be made to come closer, just that all one needs to do, is laugh freely and in a spirit of universal brotherhood.

4. Eternal Sunshine of the Spotless Mind

What beauty is in that love that cannot be found after having been lost in the process? 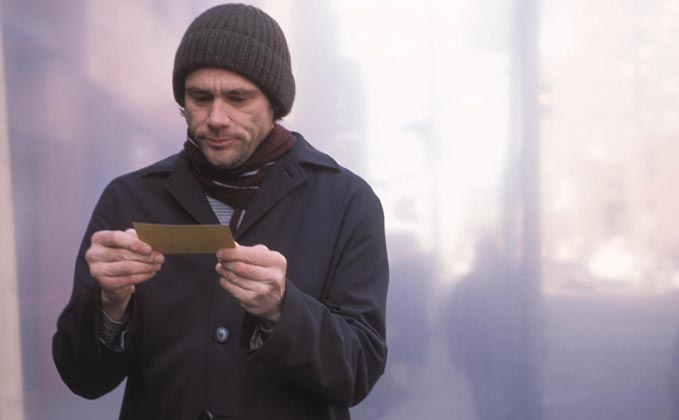 Amid a stunning cinematography, immersive soundtrack, with Kate Winslet being at her vintage best, this truly remarkable film touched upon love; its discovery, loss in a way that uniquely spun philosophy and a sense of timelessness that few other films have managed.

These are some of the best films of Jim Carrey that you can simply binge watch! Which are your favorite ones?