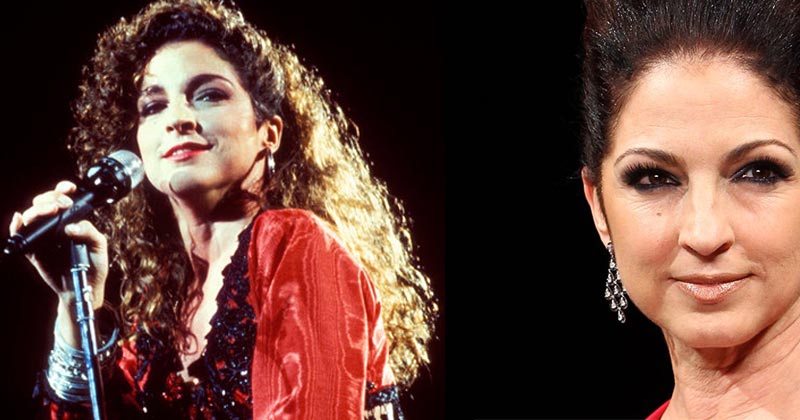 Gloria Estefan net worth and everything that you need to know about the world-famous Cuban-American singer. She started her career as the lead singer in the group “Miami Latin Boys”.

Gloria Estefan’s net worth is around $500 Million. The is a Cuban-American singer, songwriter, actress, and businesswoman who started her career as the lead singer in the group “Miami Latin Boys” is the most successful crossover artist in music history. The group “Miami Latin Boys” later changed their name as Miami Sound Machine. Gloria Estefan experienced worldwide success with “Conga” in 1985.

The Cuban-American singer was born as Gloria María Milagrosa Fajardo on 1st September 1957 into a middle-class household in Havana, Cuba. Gloria Estefan impressed the Miami Latin Boys at a Cuban wedding at the Dupont Plaza Hotel where she performed two Cuban standards impromptu with another guest Merci.

She was instantly asked to join the band but the singer only agreed to perform during the weekends as she didn’t want to interrupt her studies.

Suggested Read: Here’s A Full Disclosure On Lana Del Rey Net Worth & Her Life Till Now

The album sold 3 million copies in the US alone and became one of the greatest hits of that time. Gloria too got top billing for the album that changed the band name again from ‘Miami Sound Machine to Gloria Estefan and the Miami Sound Machine.

However, the band dropped the changed name in 1989 and Gloria has been credited as a solo artist ever since.

Her first album ‘Cuts Both Ways’ as a solo artist was released in 1989 which became an instant hit and established Gloria Estefan’s reputation as a solo artist. In 1991 the singer decided to launch a concept album ‘Into the Light’ which revolves around the theme of overcoming the challenges of life to get back to the life one desires.

Gloria never backed down from experimenting in her work and always tried to keep her work up with time. In an attempt to do so she also released a hip album titled “Gloria” in 1998. The album was taken open heartedly by the younger audience as it had a heavy dose of dance rhythms.

Gloria Estefan net worth is 500 Million dollars in 2019. The albums and songs that put her career into a path of success are

Gloria Estefan is not only a world-renowned celebrity but she is an inspiration from whom we can actually take some serious life lessons. Such as:

Gloria Estefan has three grammy awards to her name and is considered to be one of the most successful singers in Latin Music. She has sold more than 100 million records worldwide and as of now, Gloria Estefan net worth is roughly $500 Million.