Home Entertainment Bollywood “Phullu”: The Plot Of The Movie Looks Similar To Padman But It... 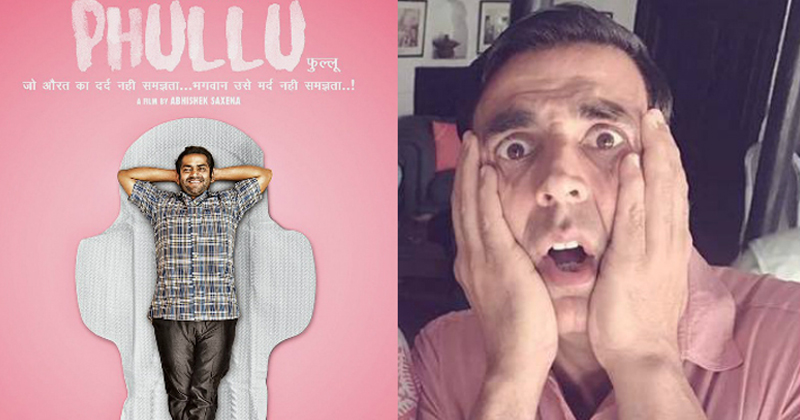 “Phullu” trailer has been launched just a few hours ago and as soon as we laid eyes on this one we were amazed to notice the impeccable similarity between the storyline of Sharib Ali Hashmi’s Phullu and Akshay Kumar‘s Padman. Although we are not sure if both of these movies are based on the real life story of the same person but it sure looks like a very similar plot.

The story of “Phullu” showcases a small town guy who has a soft corner for women of his village, considering their struggles for equality and survival in the society. His family forced him to go in a city to find a job and there he learns that there are many unhygienic practices around menstruation that are carried out by the women of rural areas like his village. He tries to change the situation for which he gets thrashed by the women of his own family as women there believe that Sanitary pads can be used by the women of urban areas only. Dishearten from the fact that women of his own village are refusing to understand the importance of Hygiene and Sanitary Pads, he decides to invent a low-cost sanitary pad to spread the awareness. (Unbelievably Similar Right? )

We just hope “Phullu” doesn’t effect Padman and despite the fact that it’s a low budgeted movie and may not make big at the box office, we can’t deny that the performance of Sharib Ali Hashmi is simply phenomenal.