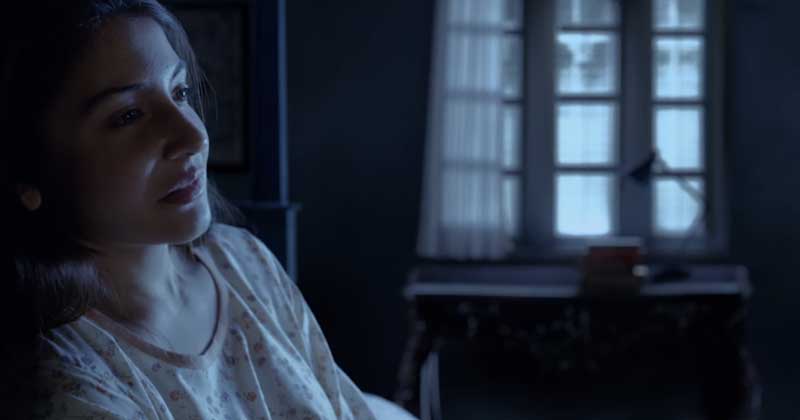 Anushka Sharma has been in news for the longest time now, while at first, it was due to her secret wedding ceremony to Indian cricket captain Virat Kohli, now, she has been making news for her new release.

Pari is the next venture of Anushka Sharma and her brother’s production company – Clean Slate Films.

The new Pari teaser, or as the makers would like to call it, ‘a screamer’ was released today and this 30-second spot would surely flare up your interest in the movie. What starts off rather in a simple sound, soon turns into nothing short of a nightmare.

The spot opens up to Anushka Sharma’s character watching a cartoon on television and soon it’s established that she has been chained up. By the end of Pari teaser, one can see her nails growing in a rather inhuman manner.

This is not the first teaser or clip from the movie. The first look of the movie was released last year, while the first teaser was released at the start of 2018. The movie has reportedly been shot in Mumbai and Kolkata, however, nothing about the story of Pari has yet been disclosed by the makers which make the entire movie and Anushka Sharma’s character even more intriguing.

The makers have just described the movie as ‘supernatural thriller’ which is also claimed in the title, “Pari, not a fairy tale”.

This is the third venture by the brother-sister duo, previous ones being NH-8 and Phillauri.

Directed by Prosit Roy, Pari is all set to release on 2nd March 2018.