15 Upcoming Bollywood Movies Of 2016 That Are Worth Waiting For

2015 has already seen its fair share of super hit Bollywood movies from Salman Khan to Shahrukh Khan the year has seen it all. It was a magnificent year of huge success for some but for some it was not turned out to be that great.

2015 has come to an end, but 2016 is said to be a significant year for the movies. The year is producing some of the biggest awaited Bollywood releases. The year is going to an exciting year for Bollywood and the celebrities. Although there are so many big names in the list but we can only hope that the box office will greet them nicely.

The next year’s is going to have a lot of high octane action. So here’s what is going to keep you hooked, booked and cooked for the rest of the year 2016:

Check Out The List Of Bollywood Movies Of 2016 That Are Worth Waiting For: 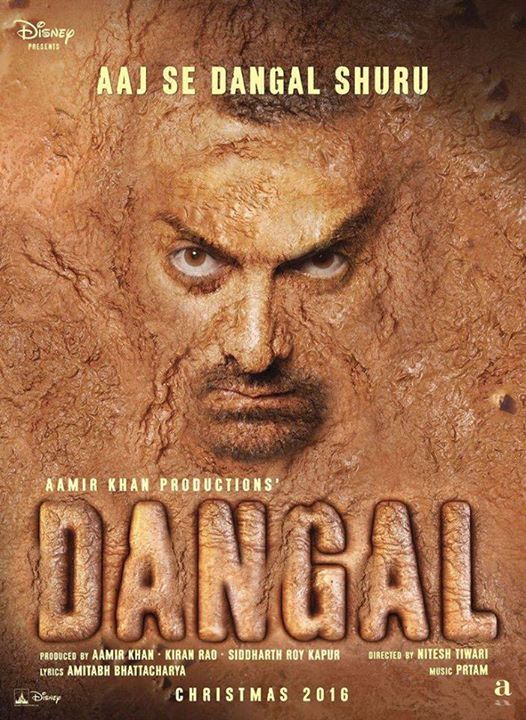 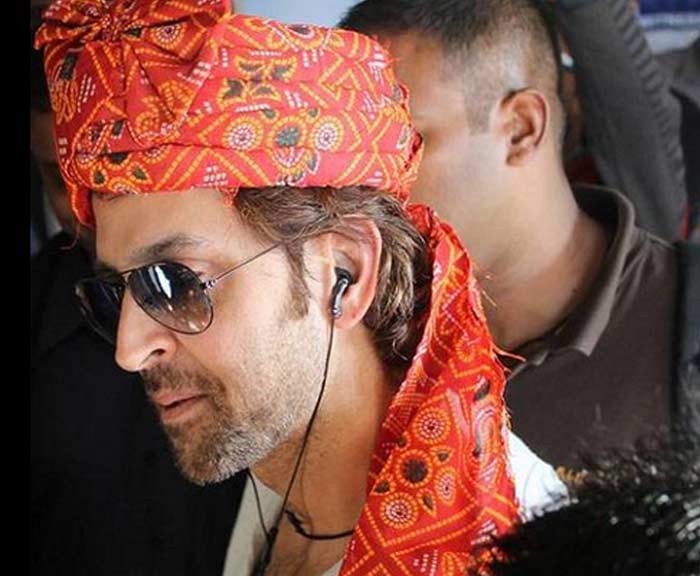 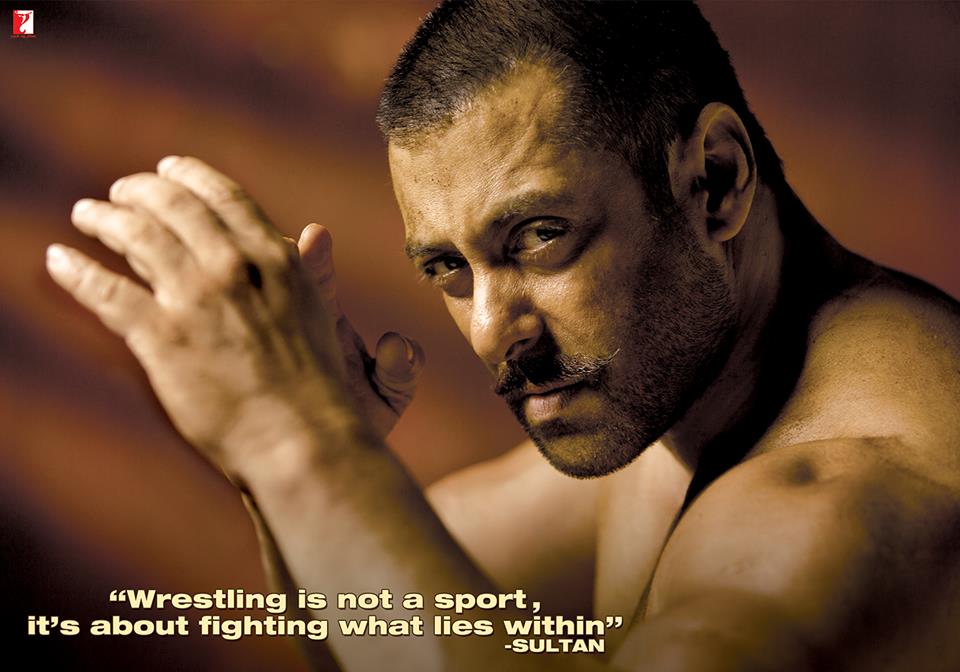 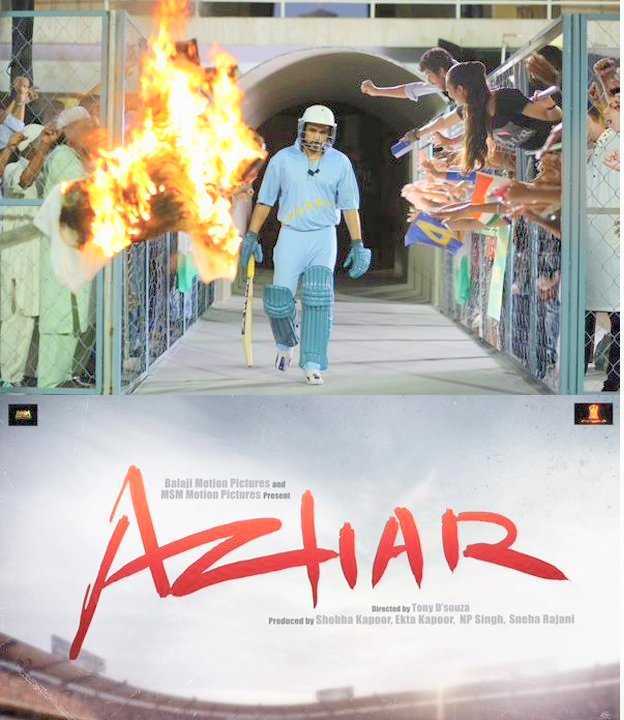 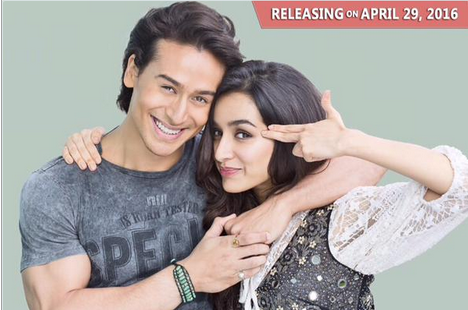 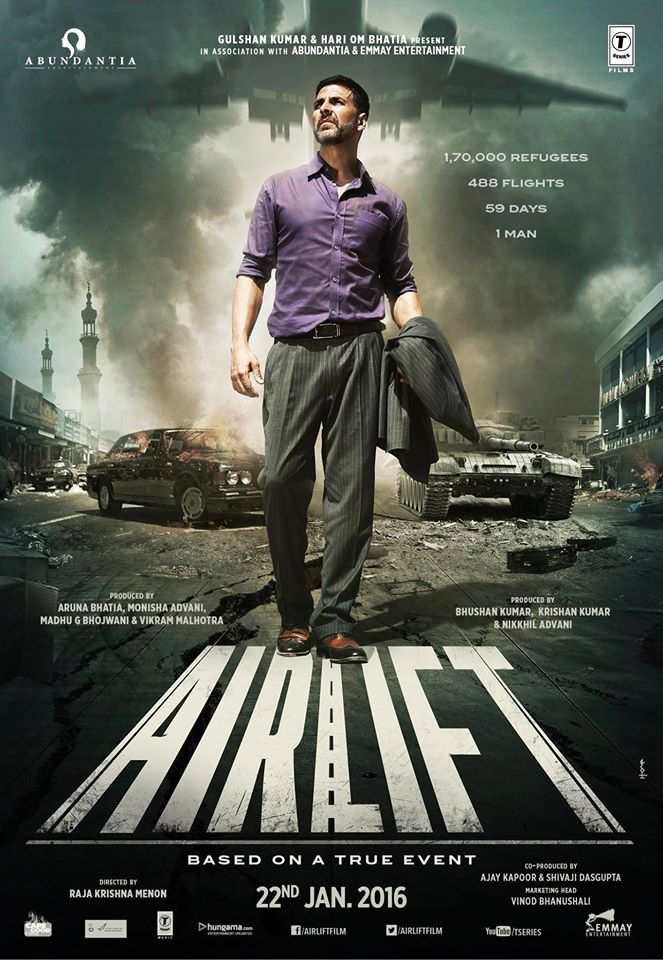 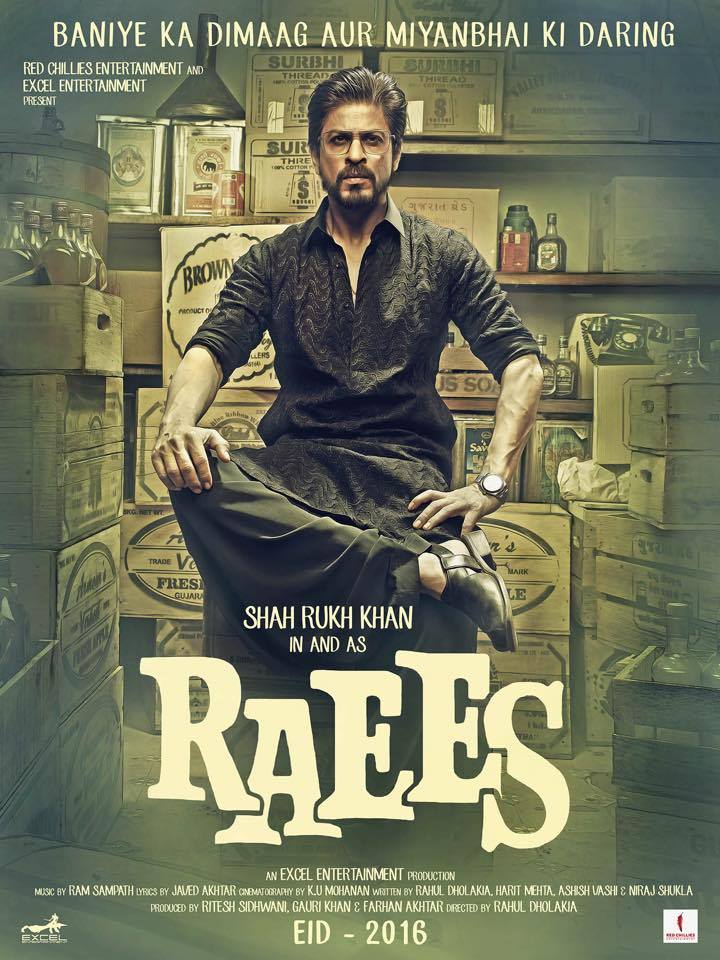 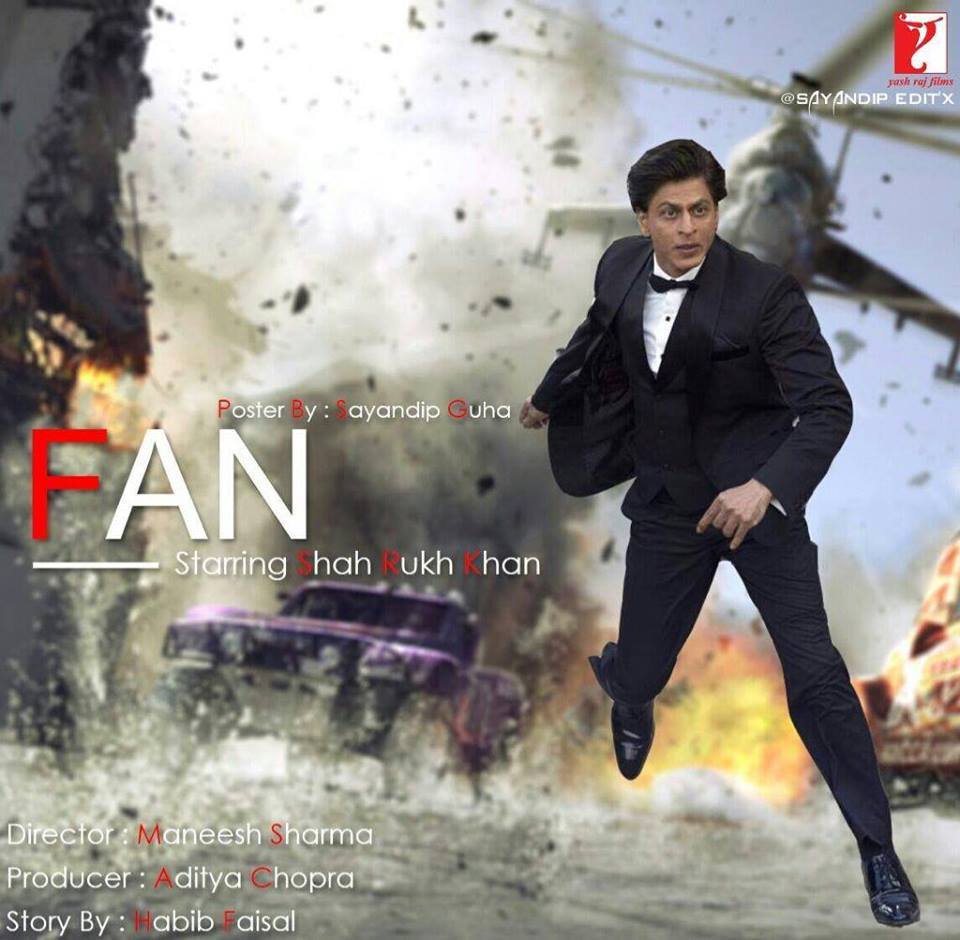 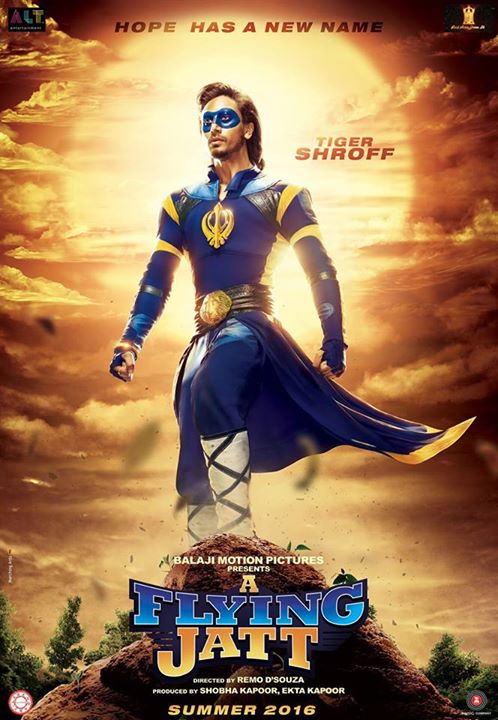 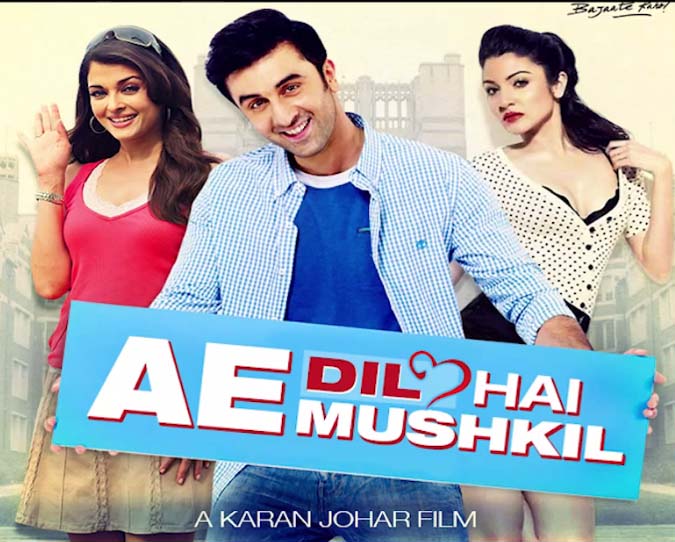 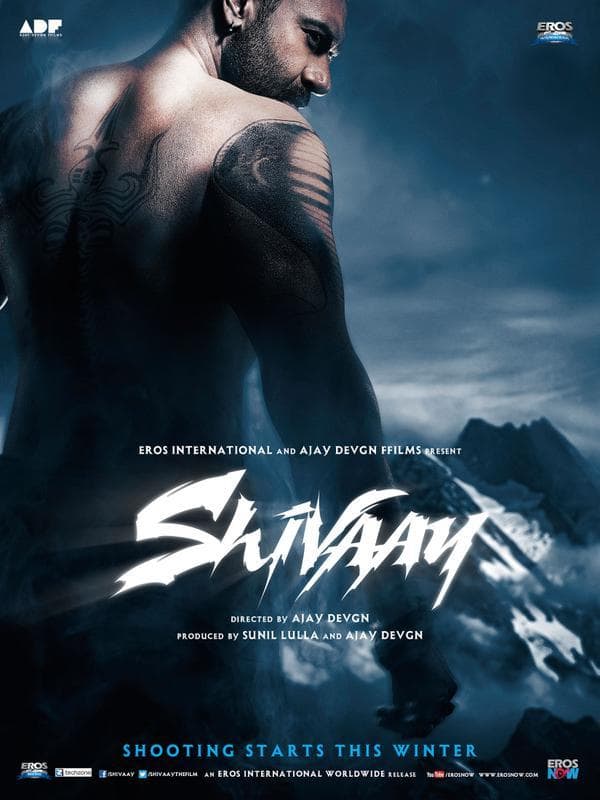 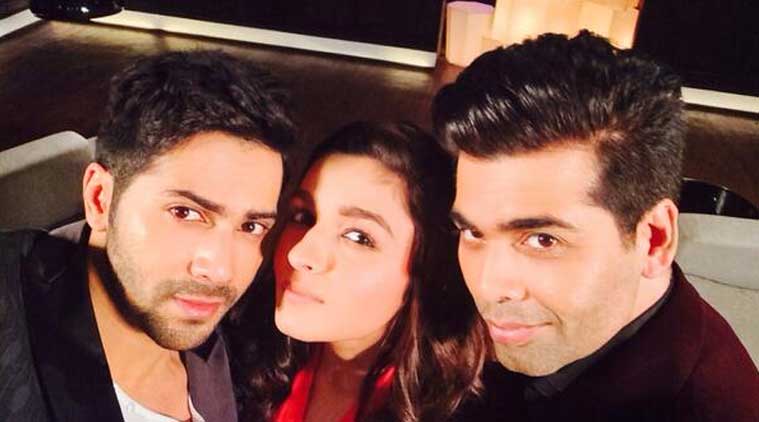 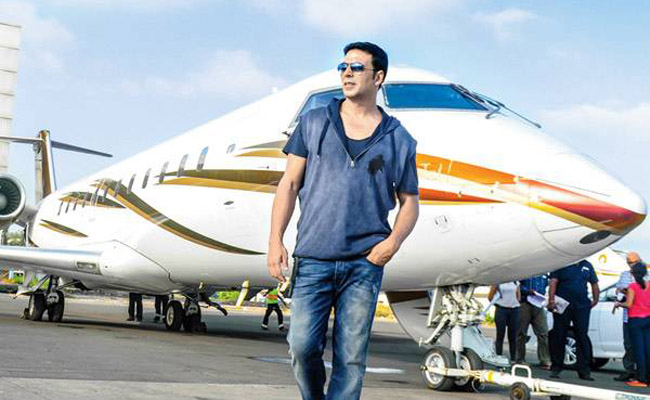 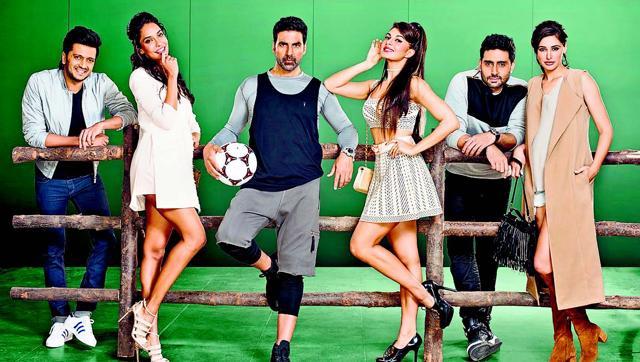 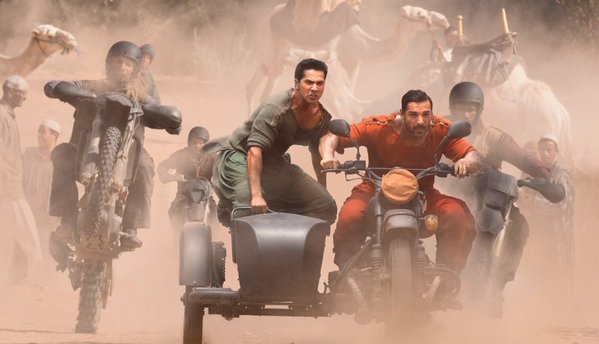