Tesla Roadster Unveiled: This Is The Future Of Electric Sportscars

An electric motor-powered truck having a range of 500 kms and comes with the automatic-driving tech, is a concept that surely looks amazing but not as amazing as the world’s quickest road car. Elon Musk knew this and while everyone was focusing on the launch of Tesla Semi, in came the second generation Tesla Roadster, out of nowhere.

Elon Musk promised a surprise, and boy did he deliver!

Faster than ever before, the all-new Tesla Roadster is claimed to do a 0-100 kmph drag in under 2 seconds which means that it is faster than the Chiron and Agera to reach 100 kmph mark, both of which are million dollar beasts.

Apart from being the fastest production car in the World today, Elon Musk gave another surprise by announcing its $200,000 base price. For the unknown, this is a price that will get you a Ferrari 458 or a Porsche 911 Turbo S, both of which are way underpowered than the Tesla Roadster.

Musk claimed that the base model of Tesla Roadster will do zero to 60 in 1.9 seconds, which makes the tech giant’s latest baby the first production car ever to crack the 2-second threshold. It would also be faster than the current king with a 0-60mph drag known as the Porsche 918 Spyder (2.2 sec) by a big margin of 3 seconds. Tesla Roadster would climb from 0 to 100 mph in just 4.2 seconds, and will clear the quarter-mile distance in 8.9 seconds. (These figures might be a calling to the Fast & Furious franchise)

Sadly, there is just one automotive record that Tesla Roadster might not break and that is the fastest production car record 277.9 mph held by the by Koenigsegg Agera RS as Telsa’s newest member to the electric motor series is rated for a 250 mph top speed.

If these numbers haven’t already left you in awe then consider this, the second generation Tesla Roadster packs a 200 kWh battery with a 620-mile or 1,000 kilometers range per charge, which is equal to taking a trip Los Angeles to San Francisco, and then coming back on a single charge, which is what Elon Musk teased. 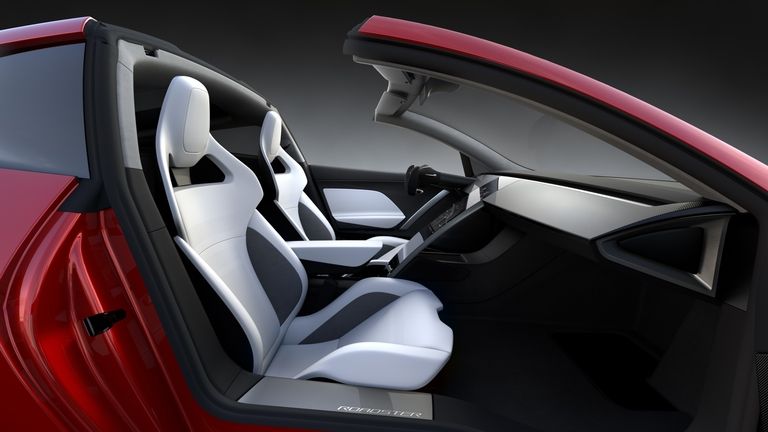 The Tesla Roadster is the reminder of the 2008 Roadster, from where the brand-love all began. The second generation vehicle was expected to be launched in 2014 but the year came and went, and all we got was the Model S, X and the 3. But as surprised as we were after the unveiling, it is a time well spent by Musk and those tiring years are all but justified after seeing the final product.

Using a similar approach as the Model S P100D, the second generation Tesla Roadster will have three motors, out of which one will power the front wheels and other two handling the rear wheels, making the Roadster an all-wheel-drive vehicle. (The ride will never get out of hands, unless you want it to) 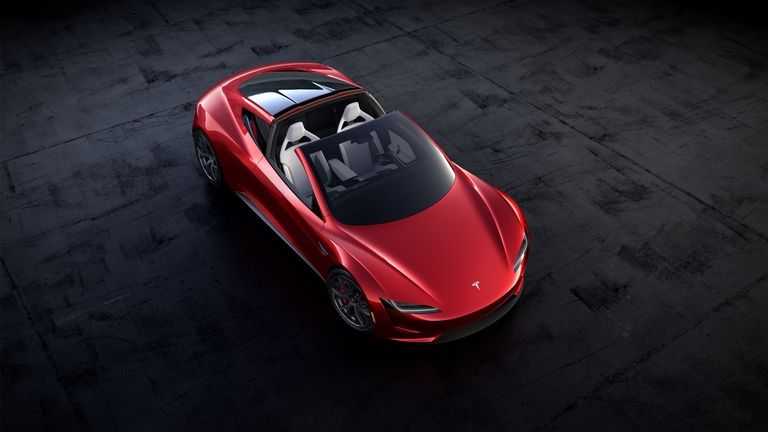 The second generation comes with two full-size seats at the front and two comparatively smaller seats in the back. The standard retail price of the base model will start at $200,000 making it the most expensive Tesla ever, Model X being the previous holder of the title with a $190,000 price tag.

However, as mentioned earlier, even at $200,000 the Tesla Roadster will be comparatively cheap considering its performance levels as the Porsche 918 Spyder, cost around $ 1.03 Million and the Bugatti Chiron costs around $3.30 million. 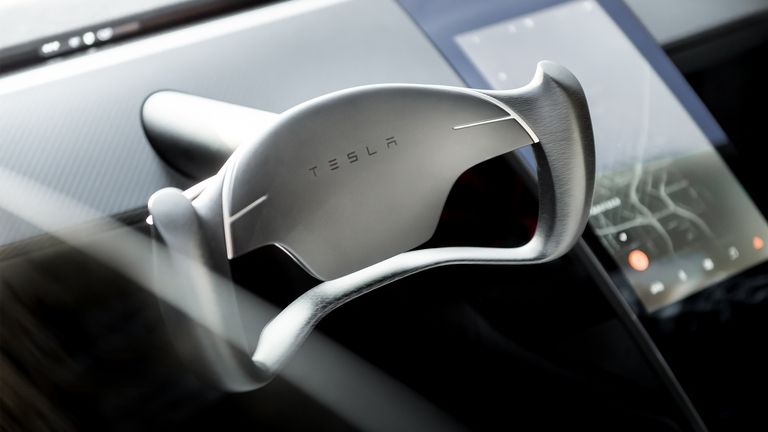 That said, the deliveries will only start from 2020, until then, the Tesla Roadster will be subjected to various tests before being rolled out as the final production model.

P.S Considering the previous delays in the launch of other cars by Tesla, the launch date of Roadster should be considered speculative.