Most car companies have started as some other companies until they have found their place under the sun in the car department. Do you know which companies are producing other products besides cars? Most of them are in the similar department, producing trains, airplanes or boats, but there are companies which went on the other side and started producing racing bicycles or foosball tables.

This highly addictive game is getting more and more popular so it is not strange that one car company made a special table with their logo on it. That is always a good advertising trick. Nevermind, advertisement or not, this table for foosball is made with high-end materials such as aluminum, hard plastic, and hand-carved wood. The design is made by Audi and the rest is made by Bavarian foosball company Leonhart. 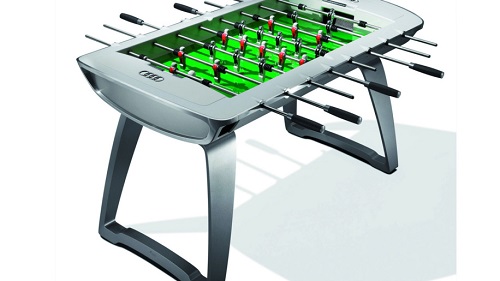 This company is actually one of the world’s leading manufacturers of high-speed trains and we all know it as the car company. They realized that they have more interest in train production than in car production, but that doesn’t mean their cars aren’t well made. This company, located in Seul, South Korea is actually Hyundai Motor Group. 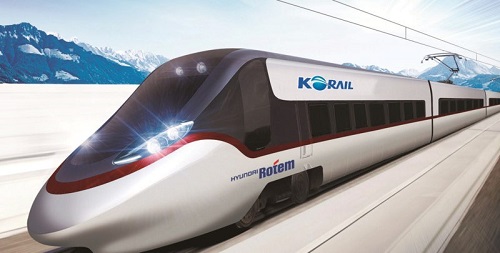 It was manufactured during Cold War it’s main ability was the fact that everyone could hear it in 25 miles radius. Impressive, right? The Siren was powered by a Hemi V8 and the car company that made this incredible siren is Chrysler. 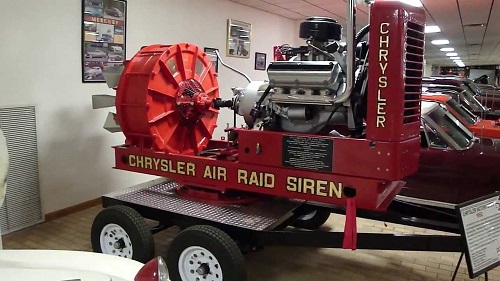 The first airplane made by some car company was built back in 1926. The leader of that car company realized that air transportation, especially the public air transportation will be huge in the future so he decided to invest in airplane company – the Stout Metal Airplane Company. Together, the Stout Metal Airplane Company and Ford, have produced Trimotor airplane. Traveling has never been so fast! 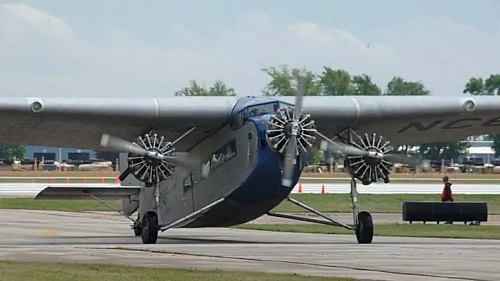 Hellcat was powered by a nine-cylinder Continental radial engine which is usually used for aircraft. The tank was fast it could go about 55 mph and it was practically indestructible. The tank has great success in the fight against Axis tanks in Europe and in the Pacific. The entire M-18 Hellcat was actually a product made by Buick. It was soo good that Buick produced more than 2500 M-18 Hellcats. 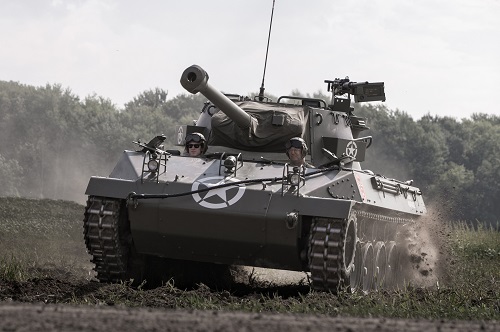 I know that this sounds like some snow machine, it is actually a boat made by the megamind of one car company. The entire idea to built this fast boat came to mind when two friends went waterskiing in the Bahamas. They decided that there should be a better boat for this activity and they started building. 6 years later the Healey Ski-Master was born by the Donald Healey from Austin-Healey. 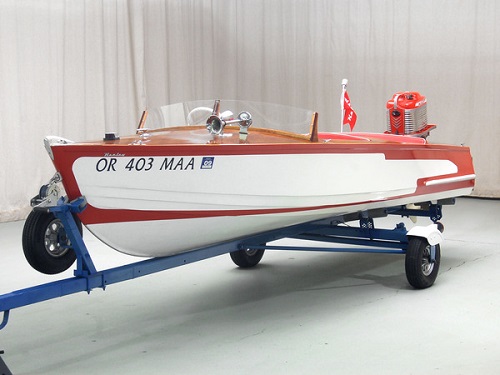 This amazing bicycle is limited to only 250 pieces and it provides the most amazing performance. Since the people in car companies love speed, you can assume that this bicycle is really fast. They know what they are talking about when they say performance, aerodynamics or speed so you can only assume that this is not an ordinary company. You would be right because Tarmac is a racing bicycle made by McLaren. 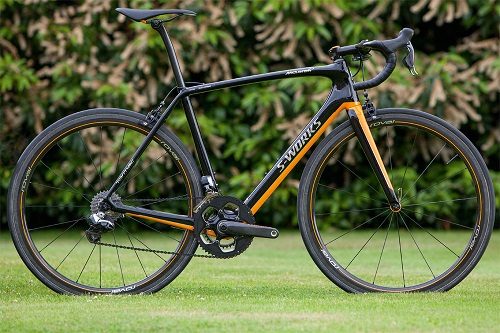 This list can show us that being in car industry can help you investigate other products as well. Each one of them is unique in its own way and it is a proof of great engineering and influence one car company can have. What do you think which product is the most interesting one?