Home World Which are some of the most innovative countries in the world today? 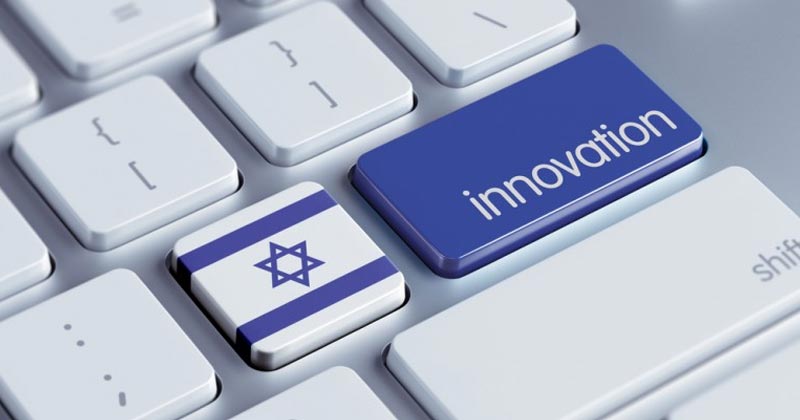 Technology is the key driver of growth today in a data-driven world. In fact, where it stands presently, it may not be entirely untrue to suggest that technology and data form the ink that’s writing the narrative of a globalized world in this part of the 21st century.

Both technology and growth seem a bit isolated if it’s not for innovation. What is our world anyways minus any innovation? Creativity is the spine of innovation and all that it sets out to achieve, whether for the developing or the developed world.

In that regard, a question is ought to be asked.

Which are some of the most innovative countries of our world? Which countries are constantly breaking the glass ceiling when it comes to using innovation to further their growth and solidify their economy?

While surely the name of the United States of America, China, Britain, Sweden, and the likes may instantly strike the mind. But surely, there’s going to be a lot many nations that can be counted in that list.

So let’s attempt to understand the most innovative countries of today and what makes them so:

Apparently, Switzerland and not China or the US happens to be the Numero Uno innovative country of today. For the second time in a row, Switzerland has beaten a feisty list that comprises of several promising names in that list.

According to the Global Innovation Index- reached jointly by World Intellectual Property Organization, Cornell University and INSEAD- as many as 129 nations in the world have been ranked according to 3 key indicators that include:

The top five, in this list, happen to be mostly countries that belong to Europe. Now as shared above, while Switzerland tops this cracking list, it’s followed by Sweden, the US, the Netherlands, the UK, and Finland.

While we know the likes of Finland have crusaded toward an astonishing growth following a strong practice of sustainable infrastructure and architecture, there’s hardly a surprise that Israel’s name completes the list in the tenth rank.

For the longest time now, the land of the Kibbutz has thrown itself hands down on following a range of innovative practices that concern themselves with anything and everything, whether it’s growing an out of season fruit in the desert or creating deadly UAV’s.

This is a nation that’s more than just a set of strong survival instincts. The Jewish homeland is a land of pathbreaking innovation. You can eat Mangos grown in Judean deserts here. You can drive autonomous cars in Tel Aviv. And sitting in Jerusalem, you can configure the sewage treatment facilities in Melbourne.

Not for nothing is Israel called the ‘start-up nation,’ as aptly put by Dan Senor and Saul Singer. A recent study revealed that 1 in every 270 Israelis was connected either directly or indirectly with a start-up project.

This is a country, one mustn’t forget, that’s given more toward advancing modern agricultural and horticulture practices than any other country in the 21st century.
While globally, it may still be making overwhelming headlines centered on its robust defense sector, the country being the third-biggest supplier of weapons to its close ally, India, there’s always more to Israel than meets the eye.