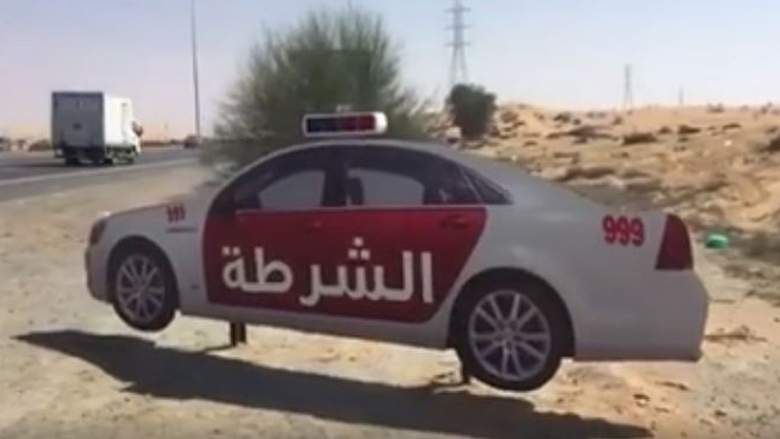 Over-speeding cars are one of the major issues that the police, all around the world, is extremely stressed out about. Because you know, people would be people, even when they live on no matter which region of this world.

However, UAE has resorted to a rather more innovative idea in order to curb the over-speeding situation which would have a direct effect on road accidents. This new idea involves some cute outs of police patrolling cars on the highway with lights and all, to give an authentic feel to it. Through this, the driver gets that there’s someone patrolling in the area and over-speeding can eventually get them a ticket.

This fake cutout is doing its work brilliantly and does catch a driver’s attention. Many are now sharing videos of these fake cut outs on Facebook and praising the police for their decision.

Even though the concept of fake cutout cars have been doing the round in countries like the U.S, Australia and New Zealand, however, this is completely new for the people of UAE.

What do you think? Should Indian police also try something like this? There’s one thing for sure that it would immediately work in a positive manner in a country which is full of over speed lovers. 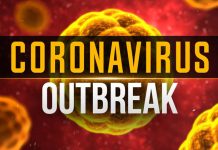