Vikram Seth, one of India’s most talented poet and novelist, as well as the writer of India’s longest novel in English, is someone who has mastered the art of shifting between prose and poetry. He published his first novel, The Golden Gate, in 1986 when he was 34 and he received the Sahitya Akademi Award for it in 1988. After ‘The Golden Gate’, came ‘A Suitable Boy’,‘An Equal Music’ and ‘Two Lives’. A Suitable Boy too was loved all across the world and apart from becoming India’s longest novel in English, the book got Seth the Commonwealth Writer’s Prize in 1994.

However, this was not just it. Vikram Seth was also writing poetry in between all these novel which also graced the markets. His poetry books, Mappings (1981), The Humble Administrator’s Garden (1985), ‘All You Who Sleep Tonight’ (1990) and ‘Beastly Tales from Here and There’ (1985) were loved by the readers. The Humble Administrator’s Garden won the Commonwealth Poetry Prize for Asia.

This constant shift between two very different genres has proved that Vikram Seth is one of those authors who can sew expansive and unrestrained work of fiction and at the same time could also write with formal and verbal restraints. Born in Calcutta, Seth is considered to be one of the most prominent English Literature figures in our country. This Indian, yet International writer has broken the restraints of borders and has refused to keep his characters settled in one single place. He has written books that are set in India, England, USA and has also live in China for a brief period of time in his life.

As this writer turns 65 today, we decided to gather some of the most inspirational quotes which will instantly turn you towards finding your true self in life. 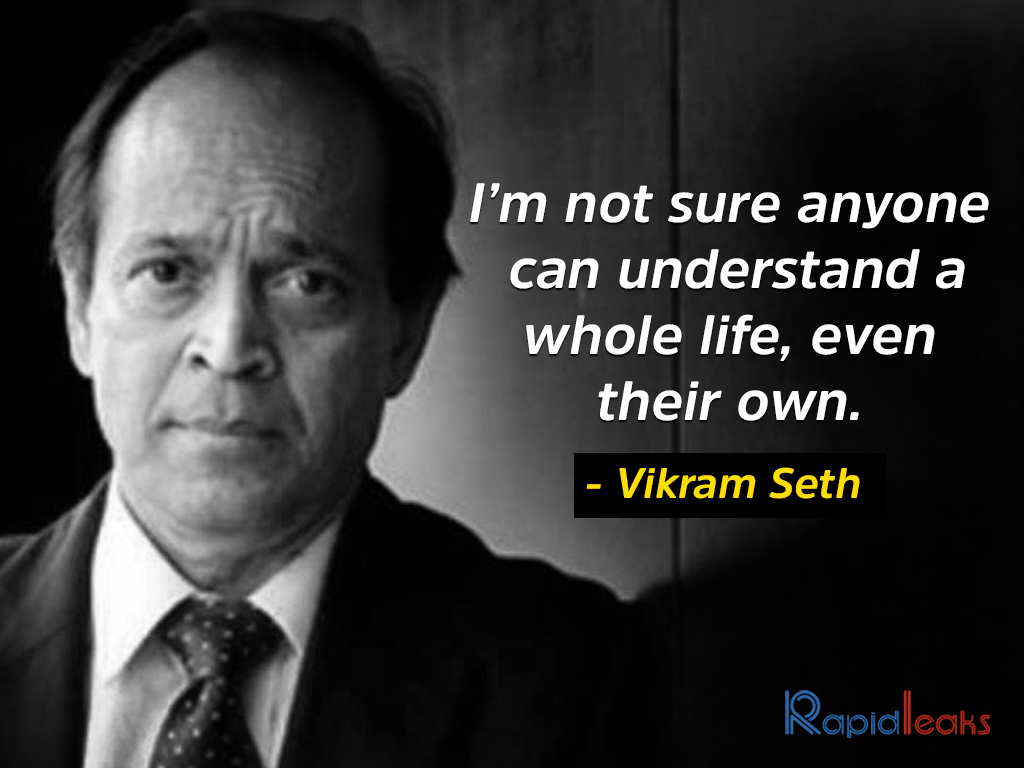 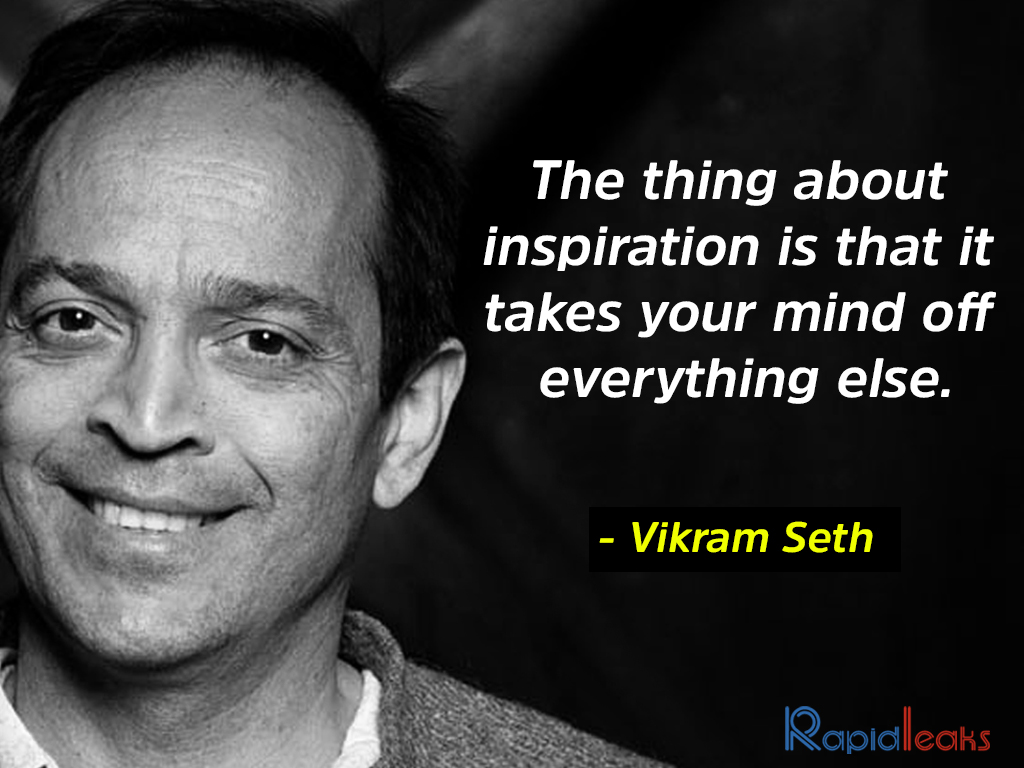 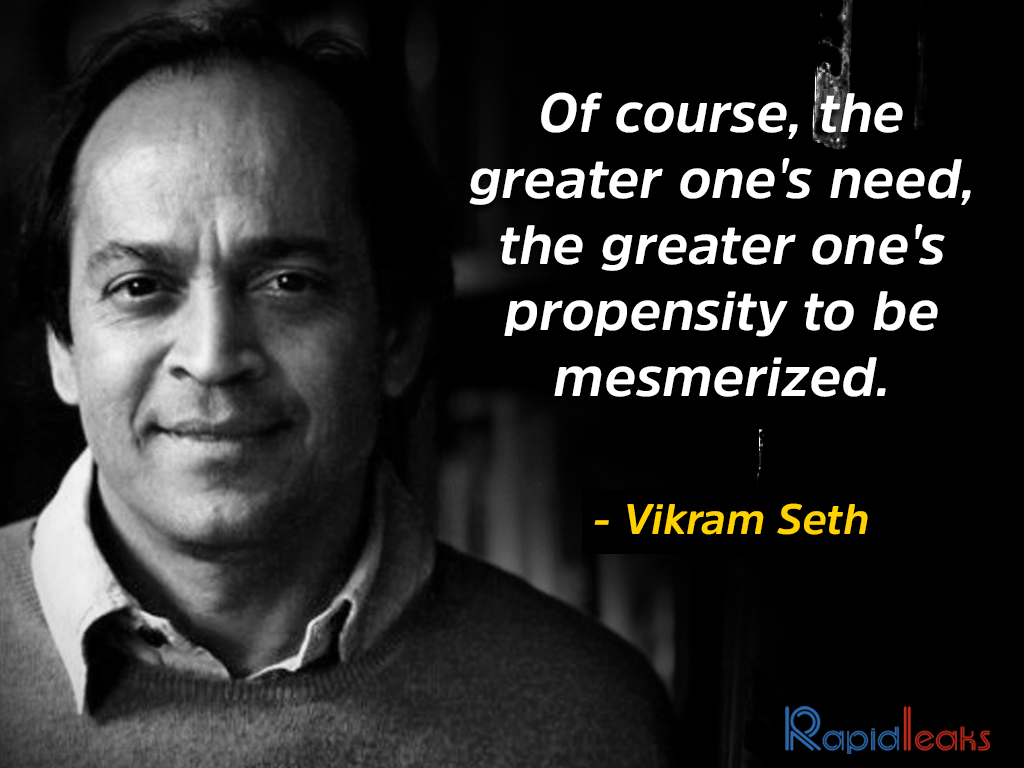 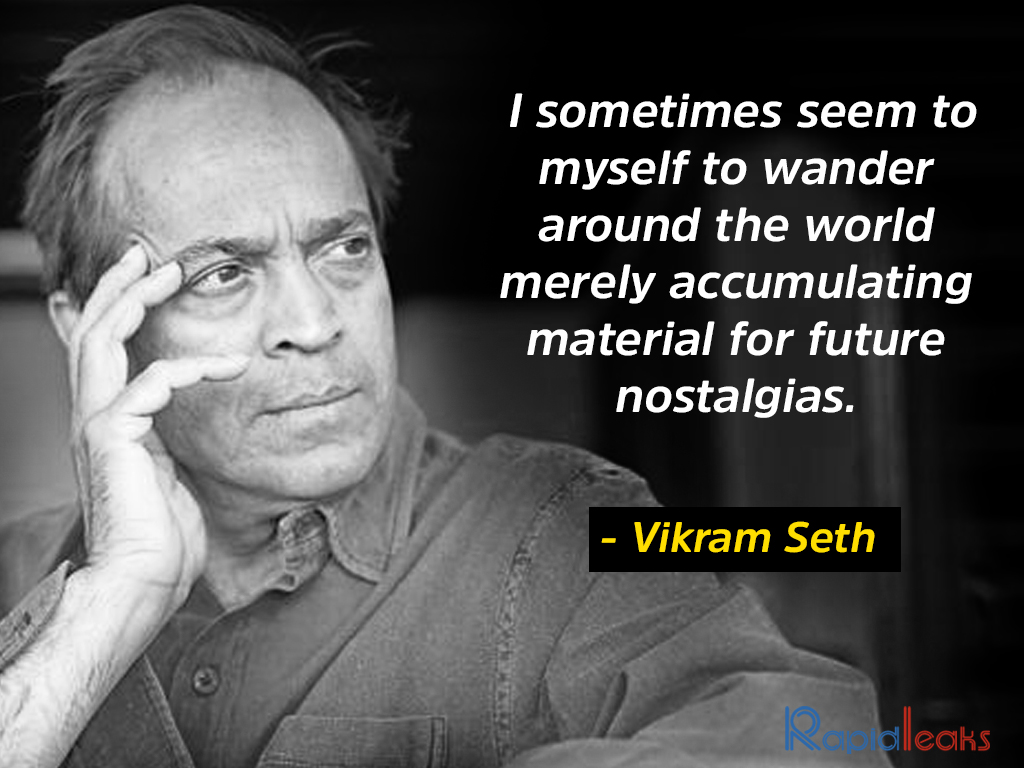 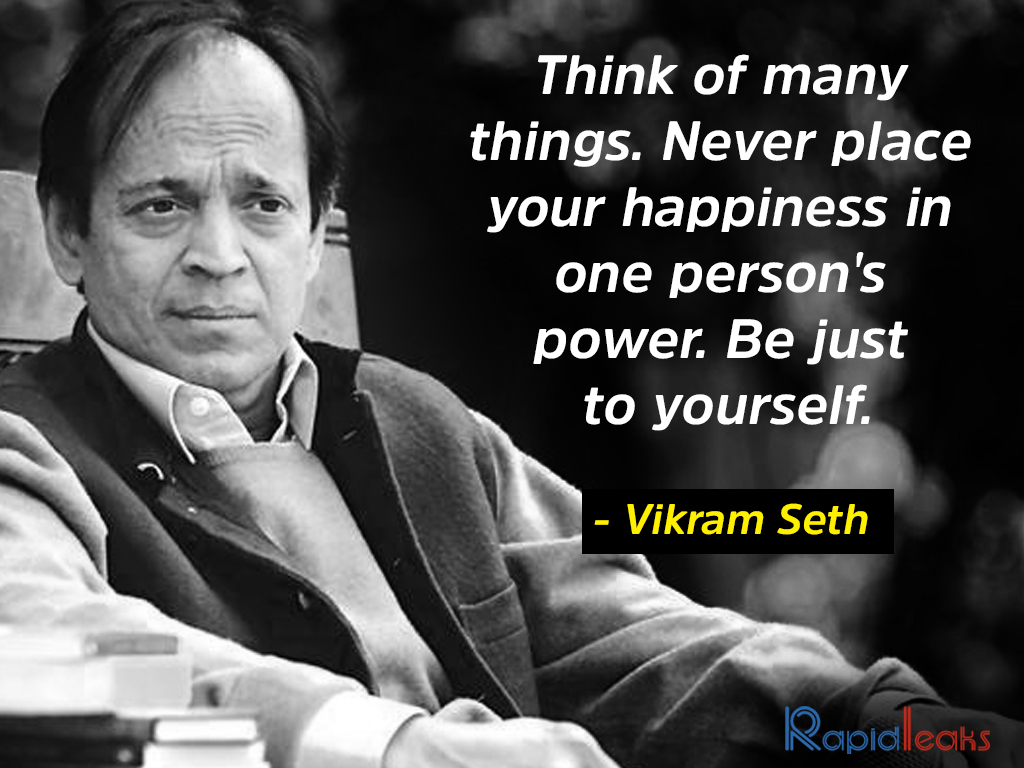 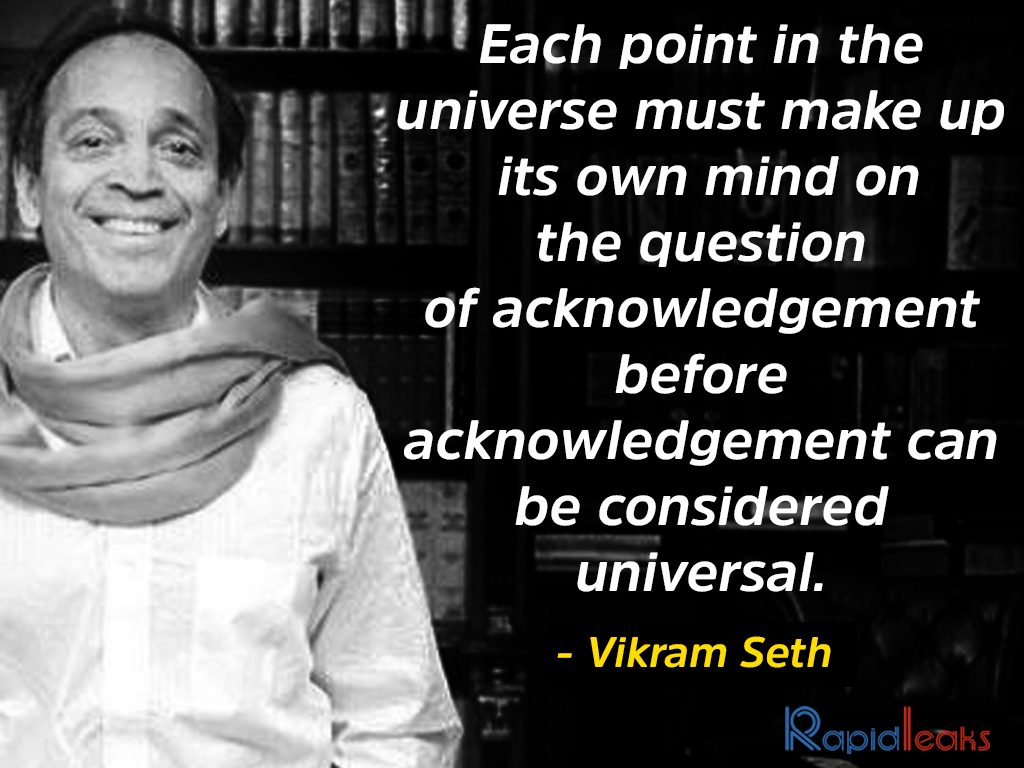 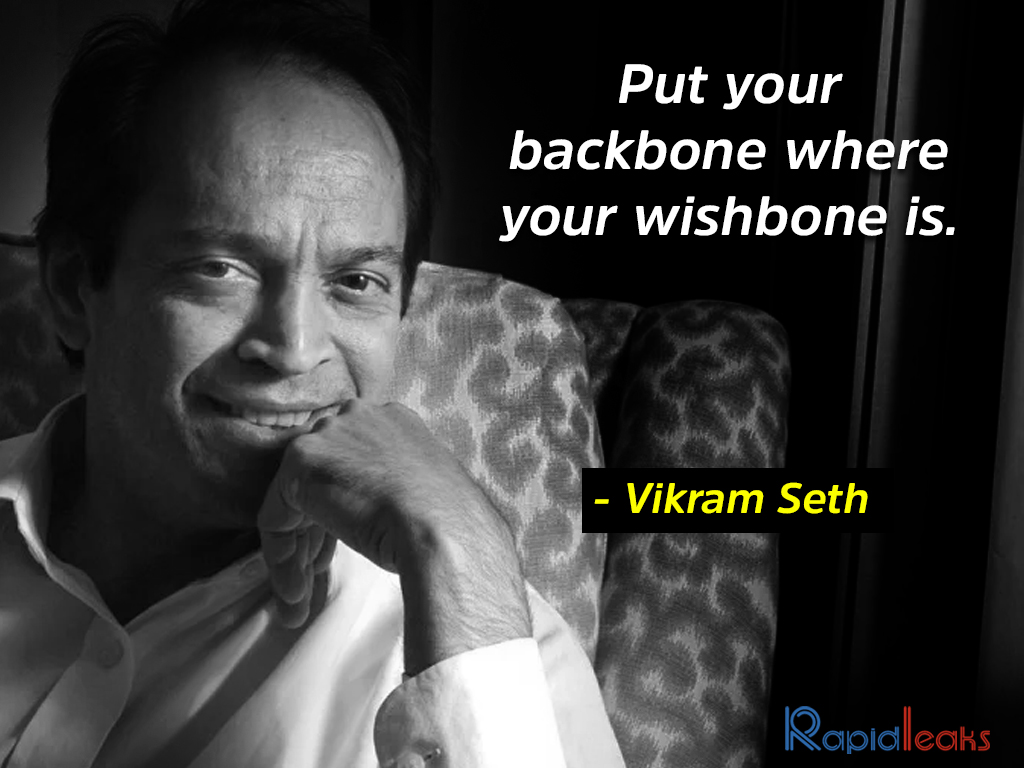 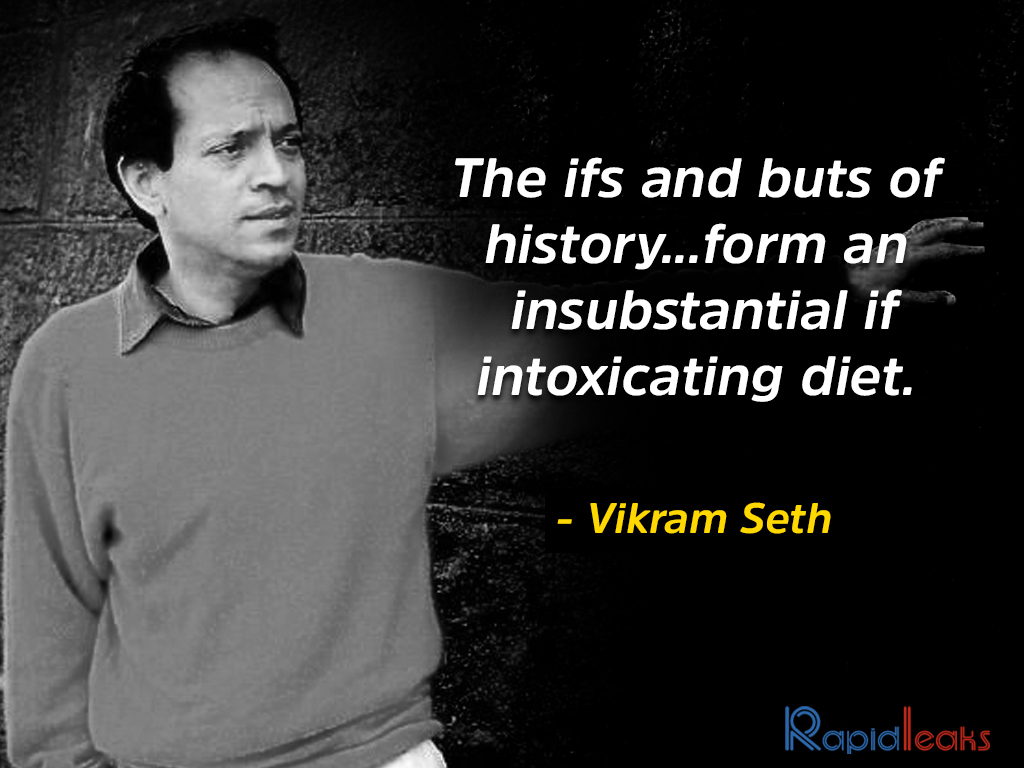 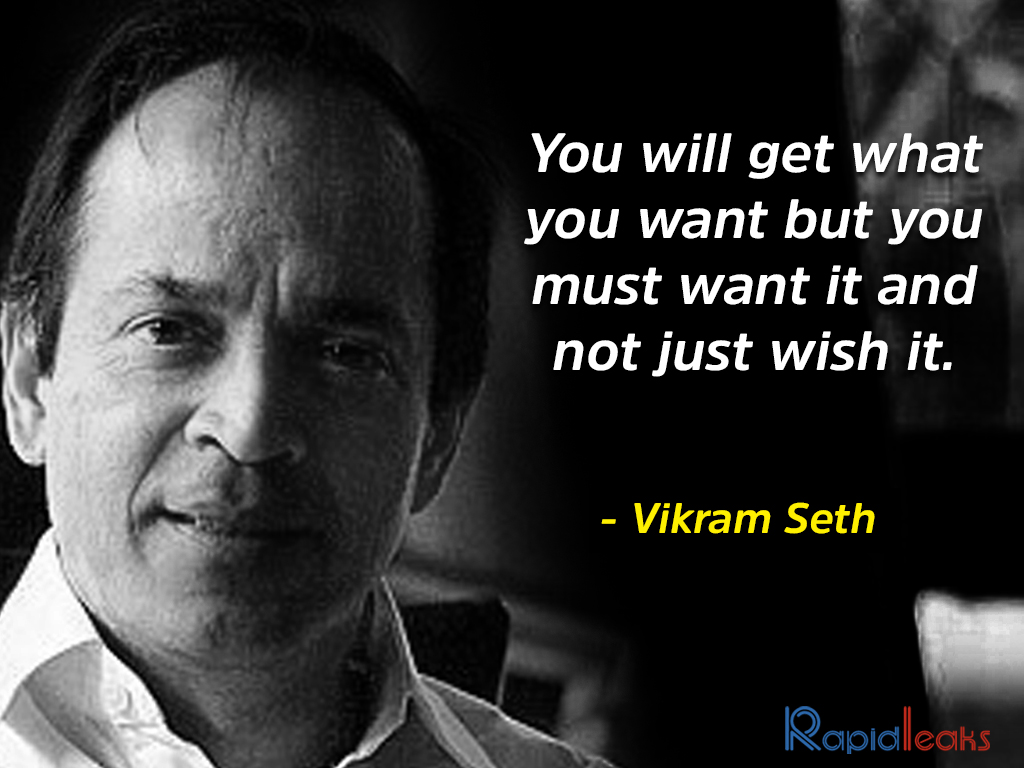