Stephen Hawking Quotes Will Offer You Inspiration For Life

While there’s a plethora of people living today who live an inspiring life, something that can get others moving. There are very few like the great Stephen Hawking, a.k.a the man behind a Brief History Of Time.

This British physicist is probably the most recognizable and admired scientist in the world today, all thanks to his work, plus, the hard come that he had to face on his journey. Hawking is also known as one of the smartest people on the planet today and his theory of black hole has been a centre of various ongoing studies today.

Stephen Hawking was 21 years old when he was diagnosed with motor neuron disease, a rare form of ALS. Doctors told him he would only live for a few years.

Apart from his remarkable work in physics, the man was also the subject of the biopic – The Theory Of Everything, which did extremely well for the audience. While many already know about the struggles and hardships that this man faced in his life, the movie made his story a household tale.

Also Read: Ever Wondered Why Stephen Hawking Never Won A Nobel Prize? This Is Why.

#1 Ignorance is not always the enemy. 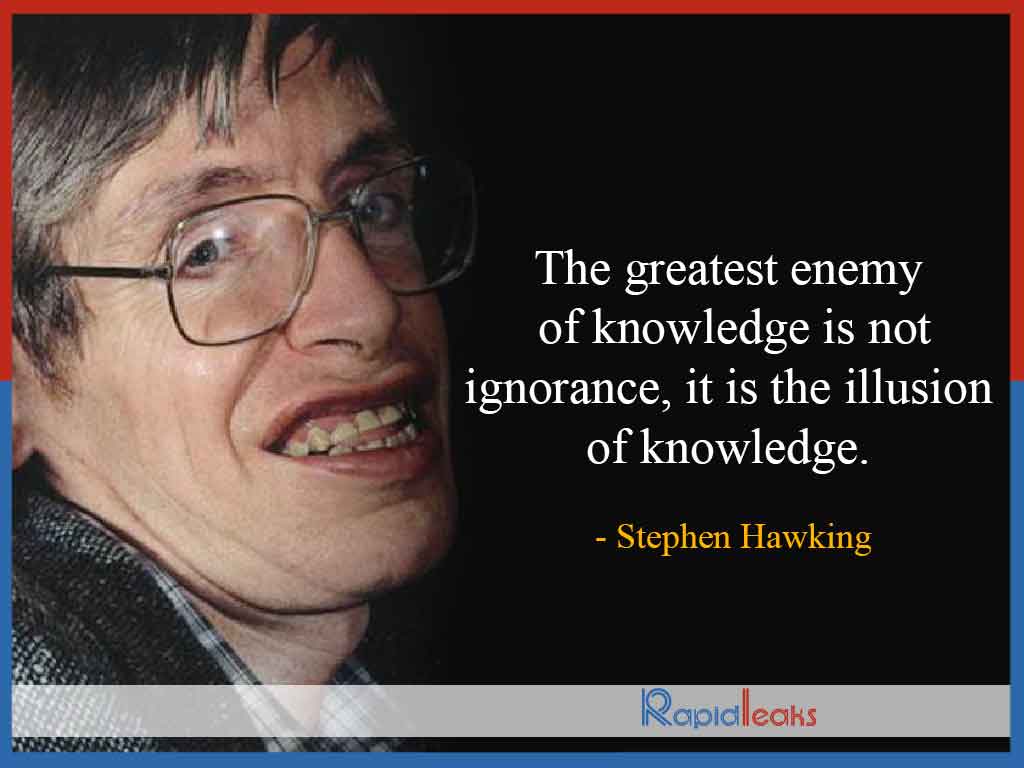 #2 The ability to adapt to change is the key to success in life. 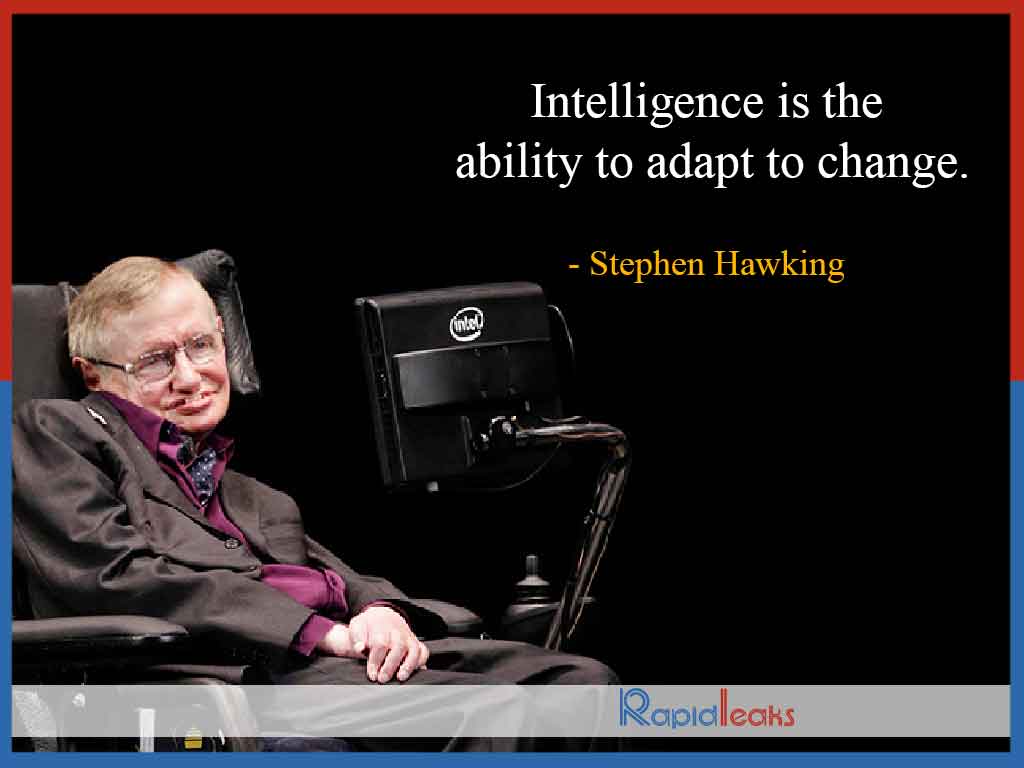 #3 You heard it from the man who has one of the highest IQs in the world. 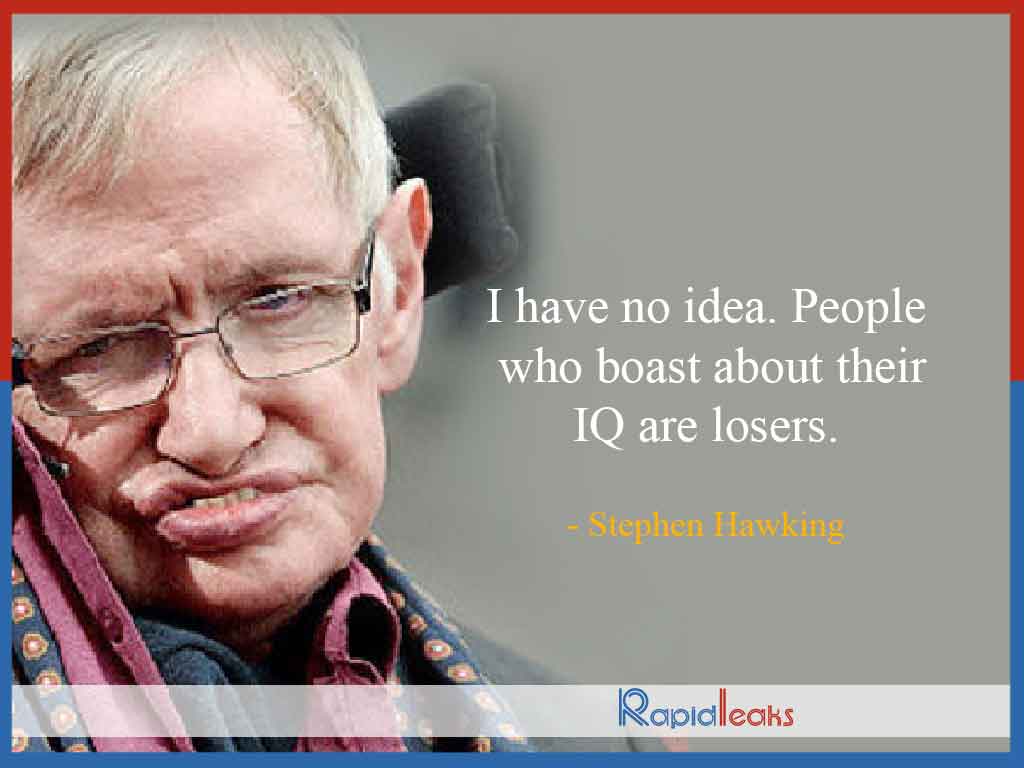 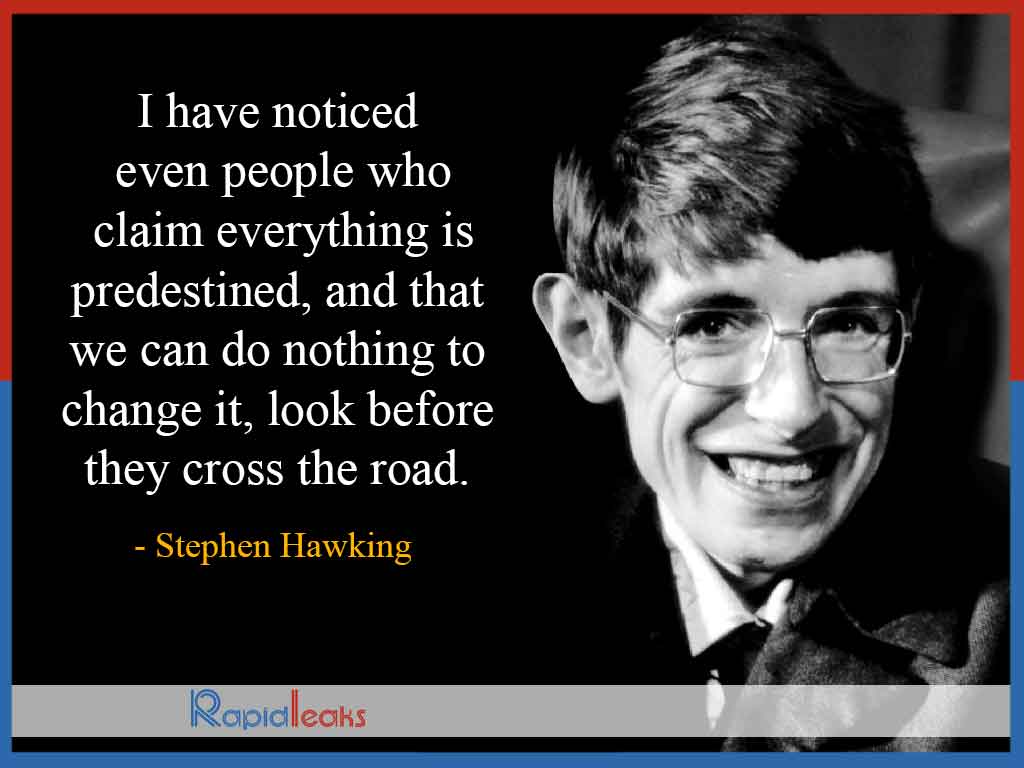 #5 Human species are indeed special, to some extent. 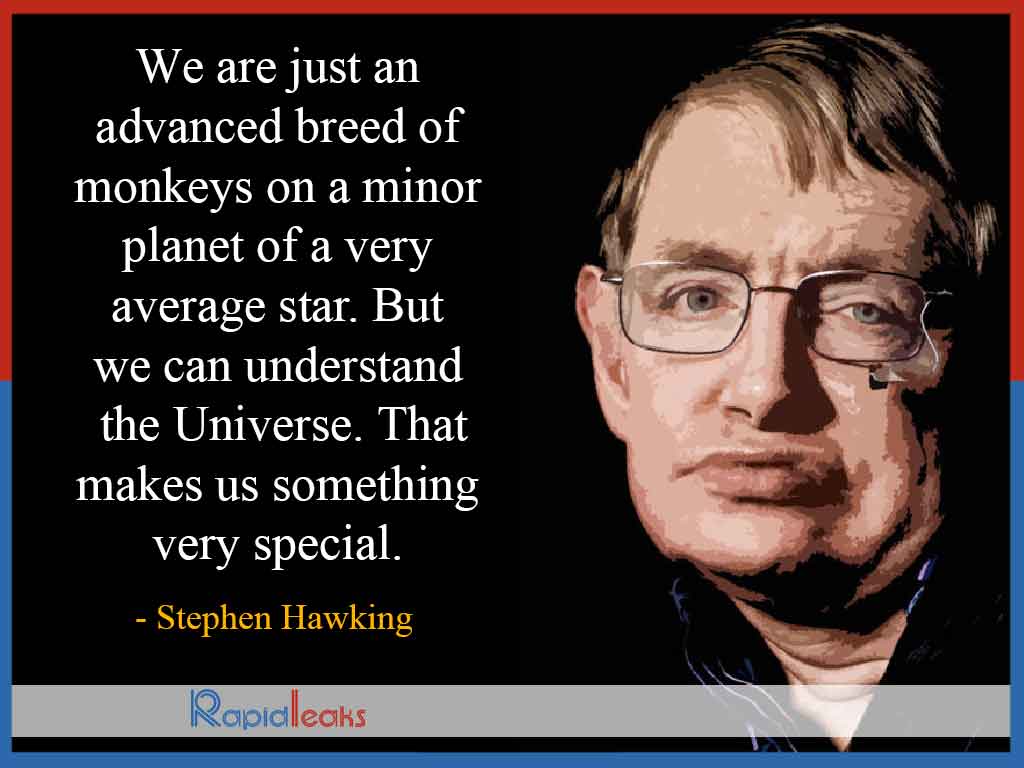 #6 Who else wants to understand the universe? 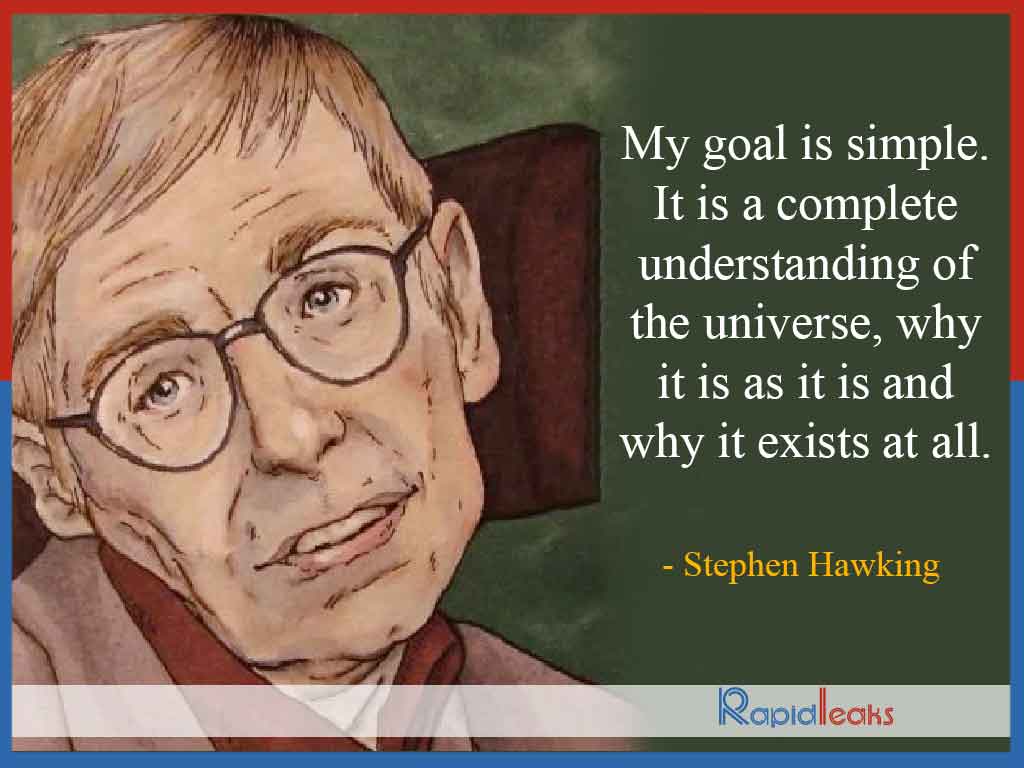 #7 For people who live with a bit of humour on the side. 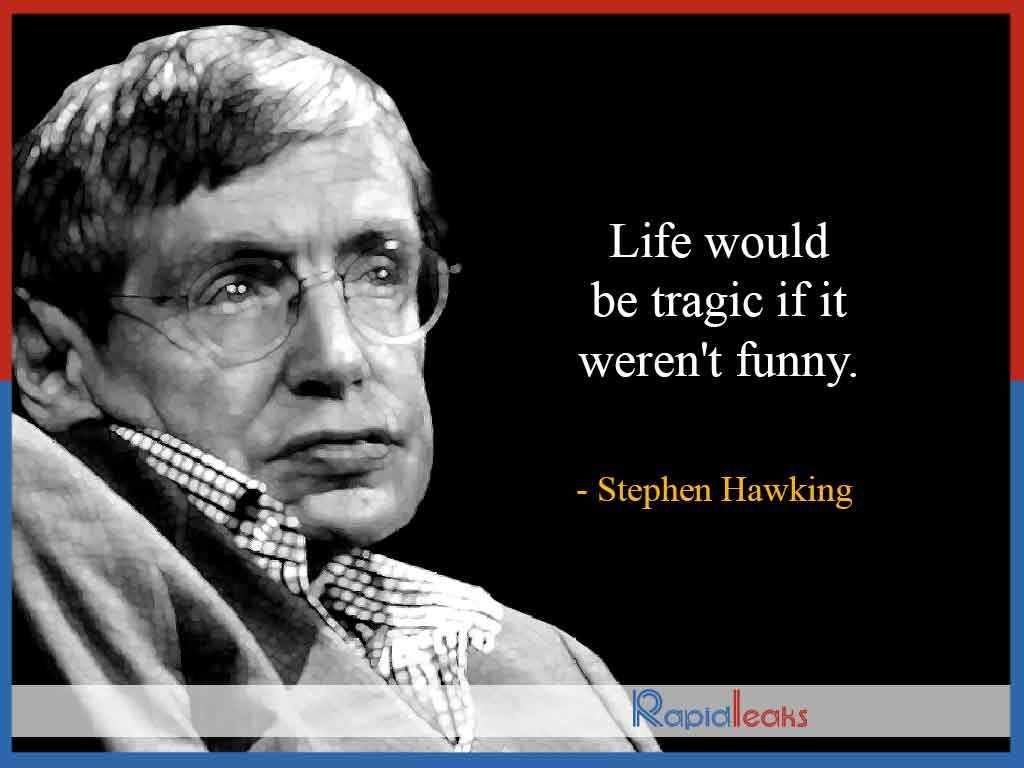 #8 No one wants to surround themselves with those who crib all the time. 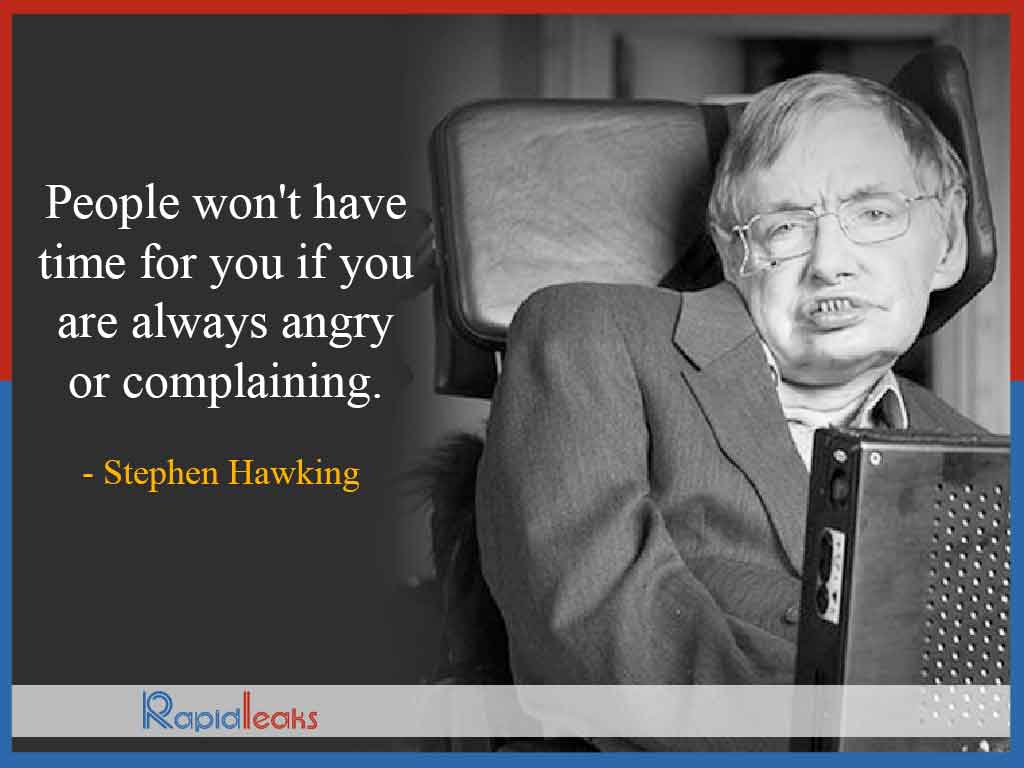 #9 The truth has been spoken. 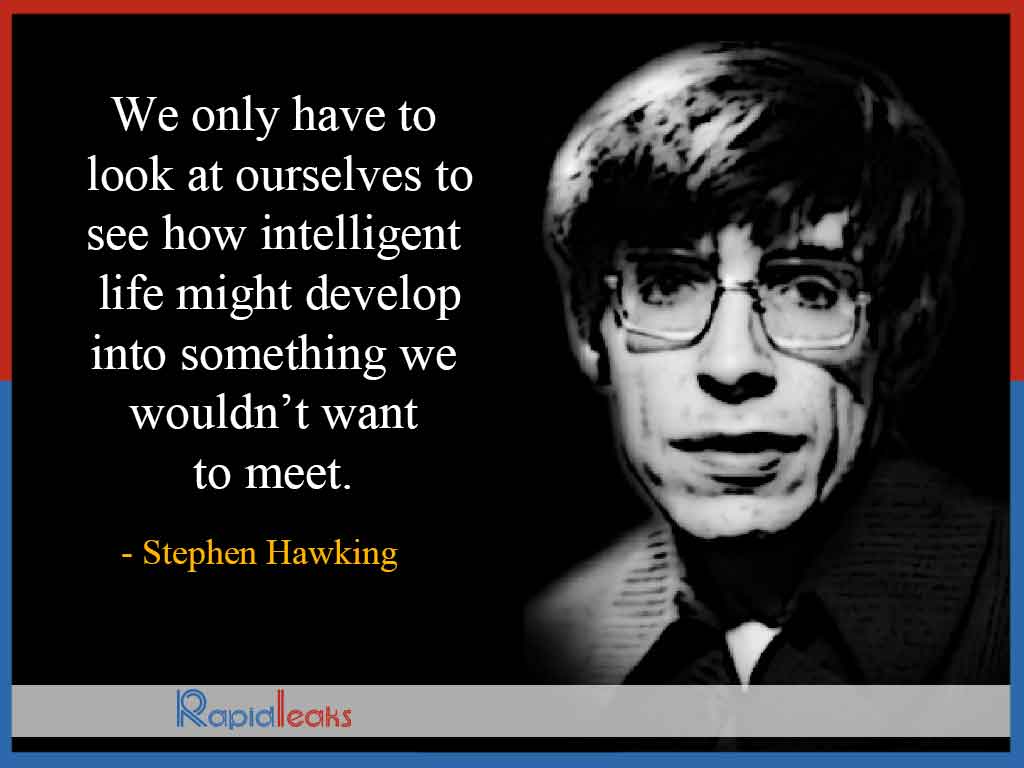 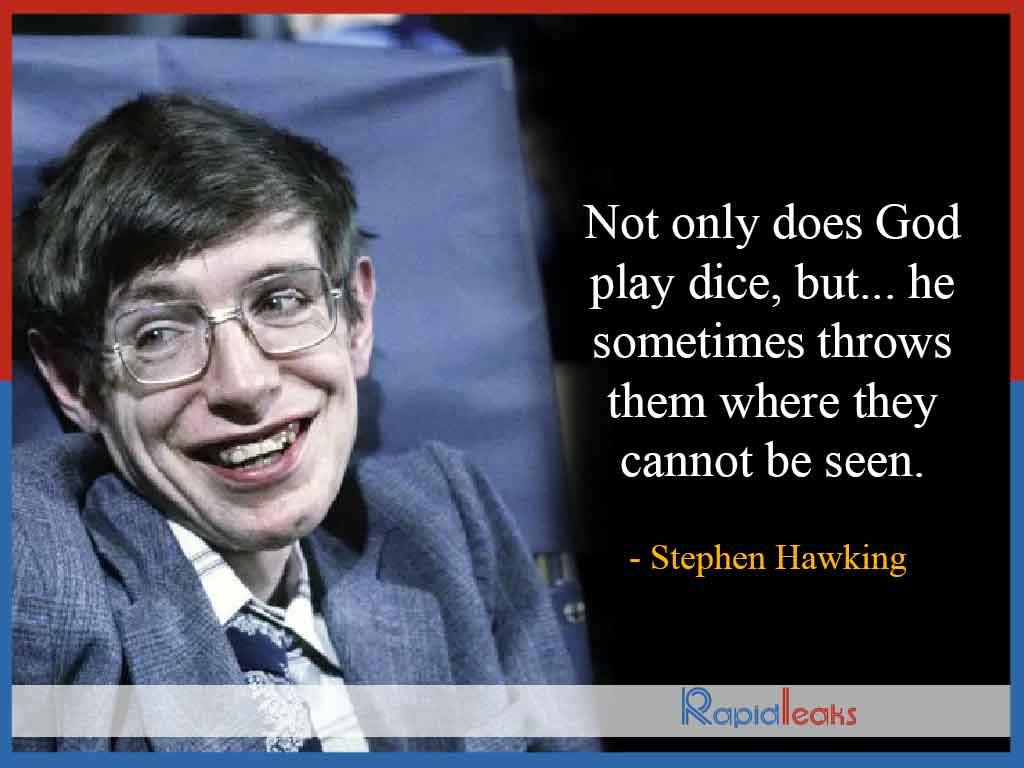 These Stephen Hawking quotes have proved that very few people can be as inspiring and amazing as this physicist.