Home World Asia Singapore Is Set To Tighten Its Noose Around Those Who Commit Crimes... 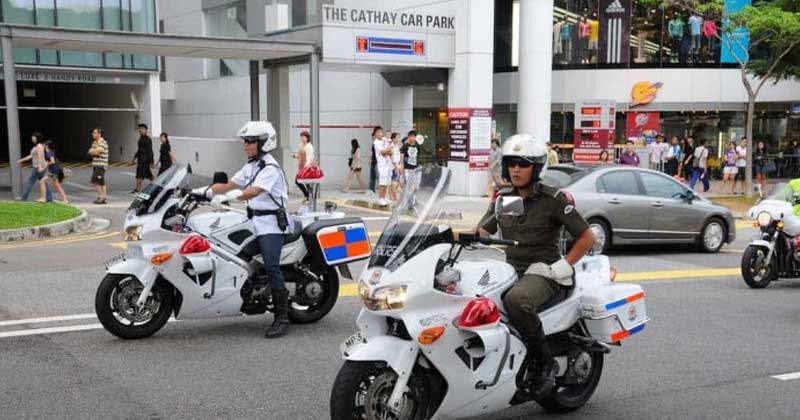 Apart from being one of the stellar economies in south-east Asia and garnering a lot of praise from the west that describes it as the ‘gateway to Asia’ there is still a great deal more about Singapore that needs to be spoken about and covered in mainstream media. One of the aspects about Singapore that has often attributed to its popularity is how tough the country is when it comes to maintaining a sound law and justice system.

It’s one thing to commit a crime and quite another to commit one in Singapore and in the latter, the country can surely come down very heavy on criminals, becoming a nadir to their plans. That said, it ought to be mentioned that one of the laws passed in the country gives it a right to put individuals associated with activities that are criminal in nature into detention. That too, without a trial. Did you know that part?

In 2018, Singapore is expected to come down heavy on those who are associated with offenses such as rape, murder, kidnapping, drug trafficking, unlicensed money-lending, human trafficking, robbery with firearms and even involvement with a secret society. In the previous years, Singapore faced quite a lot of problem with Chinese immigrants- clannish in nature- who would run brothels, gambling operations and opium dens. But today, even as Singapore has taken care of its previous crime-related situation, and is today a prosperous city, there continues to be a bit of a situation.

It appears that several secret societies operate in the country that have allegiance to crime and criminals. So while the authorities are supposed to take care of that situation, problems and everyday concerns continue to exist on a different tangent as well. Over the course of past few years, locals have raised complain and voice against the Criminal Law Temporary Provisions act, which has resulted in giving authorities a lot of power. Allowing detention without a trail in place is one of the measures that has earned CLTPA its fair share of critics. So even as the crime scenario in some of the most developed parts of the world continues to spread like a blanket of dark cloud, how far will Singapore’s authorities go in controlling its local crime scenario? This is something that one can only tell as this New Year unravels in the next few months.