North Korea Has A big Secret You Haven’t Heard Yet

In an epic number strummed by the legendary band The Doors, titled ‘Light My Fire’, Jim Morrison sang a line one might relate to present-day North Korea. “You know that it would be untrue. You know that I would be a liar”.

If the above lyrics were put to a North Korean context, it would reveal something quite scary. 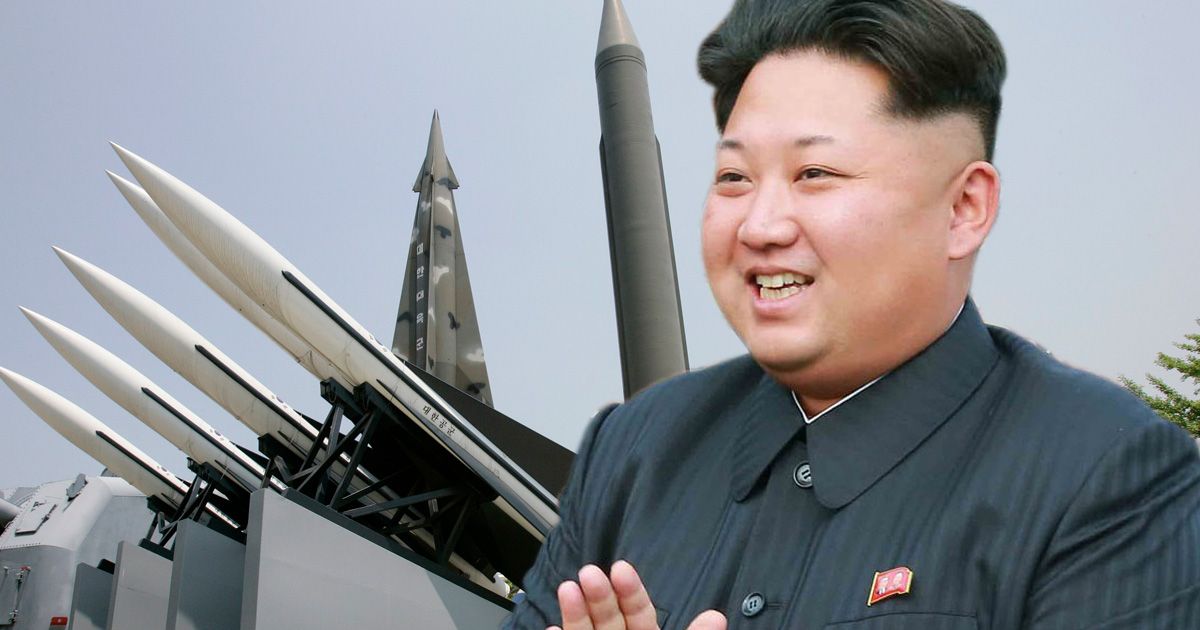 Always in a denial mode when questioned about its illicit weapons manufacturing or selling racket, North Korea can behave like a wild-child, the world knows. But, it seems that apparently there’s no stopping the weirdness of a country that has, at least in the past few decades, gone bonkers.

Truth be told, in a major development emanating from news agencies around the globe- the secretive communist state has been charged with a plundering, previously unheard of and utterly unexpected. 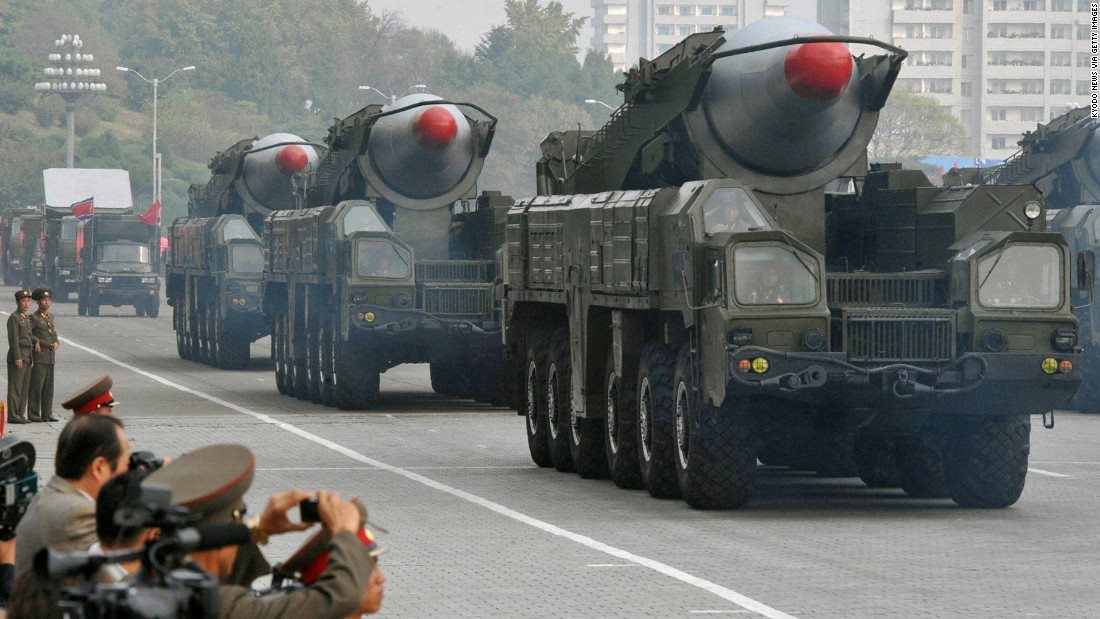 It turns out that North Korea has been engaged with the manufacturing and selling of arms- ammunition, artillery and, deadly weapons such as rocket-propelled grenades.

One doesn’t need to be a defence expert to fathom the intrinsic relation Kim Jong-Un shares with his Chinese backers. Neither does one need to be tutored on the covert trade the Putin-country’s had with one of the world’s truly absurd nations. 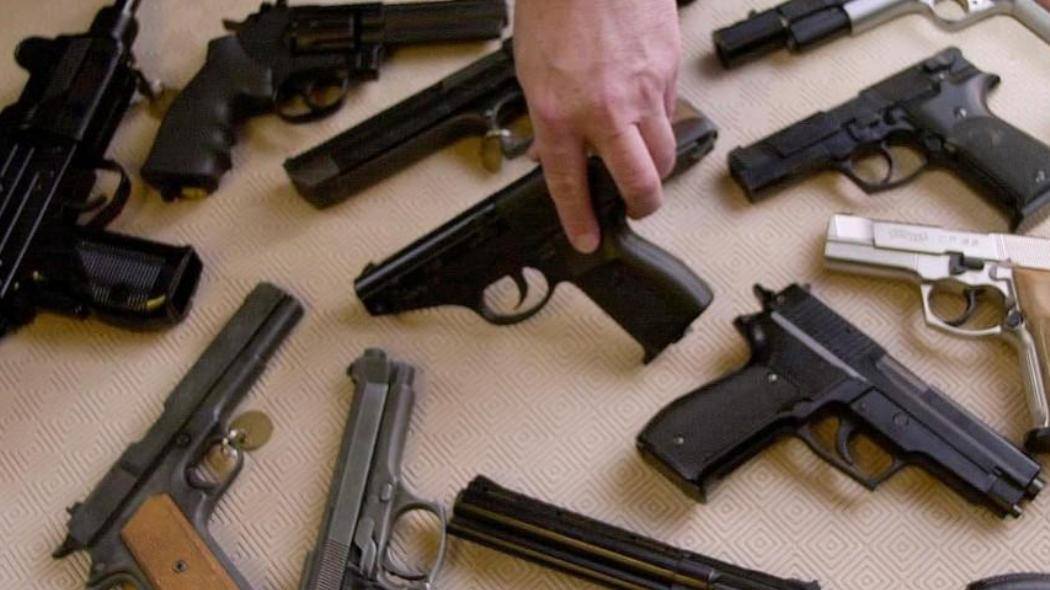 But in an interesting new development, the focus of the world has shifted in what’s just been unearthed from under the North Korean carpet. In a weapons cache discovered, rather busted in Egypt of all countries, it was discovered that a North Korean ship was delivering weapons and warheads to one of the principal economic and political centres of the Middle East and North Africa Region. 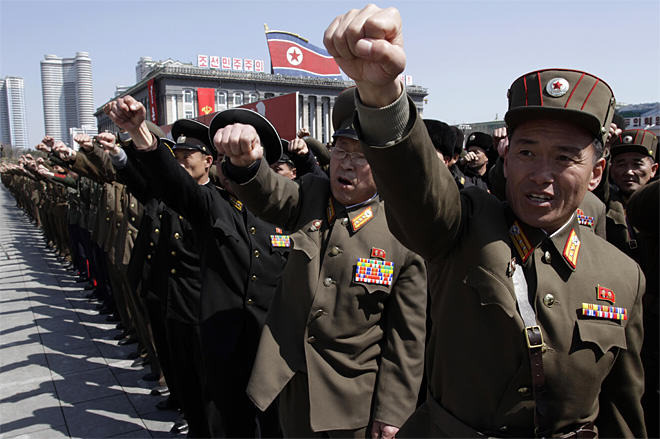 That’s not all, the worrying sign concerning the busted rickety ship points to the North Korean ship traveling under Cambodian flag. Ferrying as many as 30,000 rocket propelled grenades, North Korea- it is alleged- has been manufacturing and selling cold-war era weapons that are either concerned with Chinese or Russian OEM’s.

Standing for Original Equipment Manufacturers, North Korea manufactures weapons under licenses that are Chinese and Russian in origin but no longer lend credibility as to justify production or sale of the same. If that isn’t weird, then here’s what is. 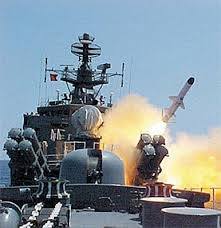 Soviet Russia, in the past has supplied several arms and weaponry across 4 continents, to nations such as Sudan, Cuba, Syria and, Burma. But these Russian-styled weapons have a catch. Their hardware and replacements can, rather have been manufactured by North Korea- that has mastered the knack of selling cold-war styled weaponry all around the globe in what’s aptly termed as False-Flag Shipping operations. 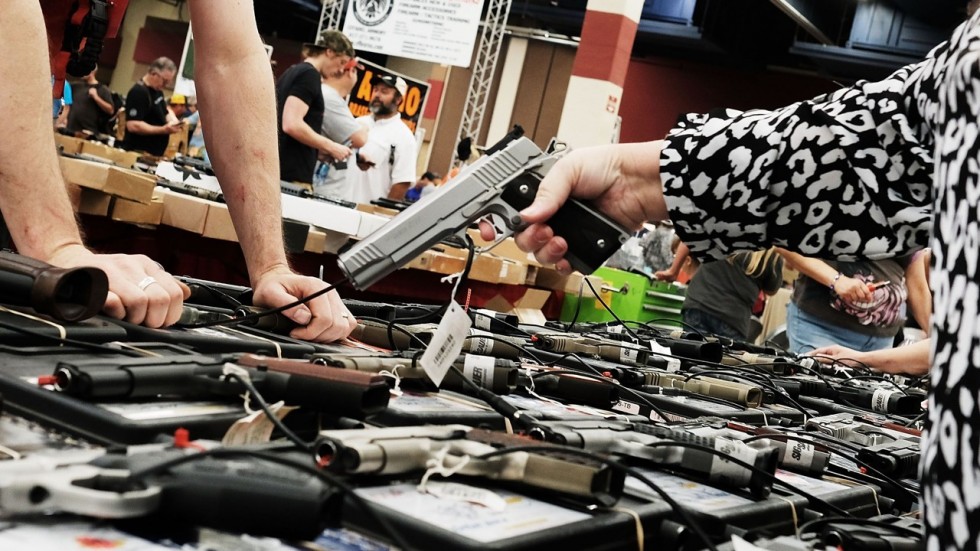 In what’s being described as the ‘largest seizure ever in the history of sanctions’, North Korea has once again generated massive headline material to sell real news, worrying news that’s beyond the layer of TRP-driven gossipy items.