Kinshasa may not move many eyeballs in deep admiration. It does not offer, by any stretch of imagination, the stickiness for a globetrotting populace of the world to stick around, given the local problems the city is plagued with. As the capital city of Congo, the 2nd largest country in the whole of Africa by total land area, Kinshasa is often deemed a hotbed of a vast population of nearly 9-10 million, but one mired by poverty. 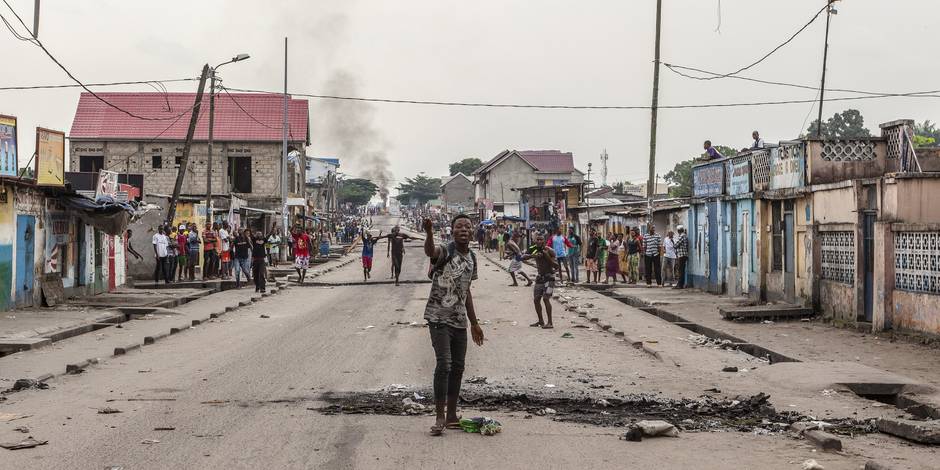 Even as merits as distinguished as being a truly multi-cultural society have woven around Kinshasa, a garland of admiration, many in the city contribute to an aching malaise of the Democratic Republic of Congo; that of contributing a large chunk of about 50% of people who live below poverty line. 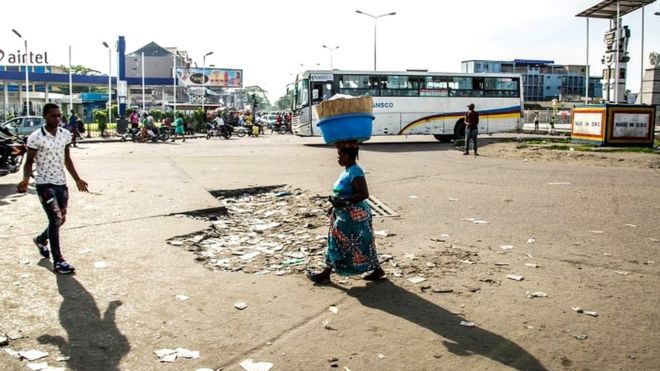 But woes don’t end here with the calamity called poverty. The excesses of having lack of financial resources push a majority of Kinshasa’s population to battle epidemics that often run rampant, such as malaria, sleeping sickness, typhoid fever and, even cholera run expunge hopes from the commoners’ life. 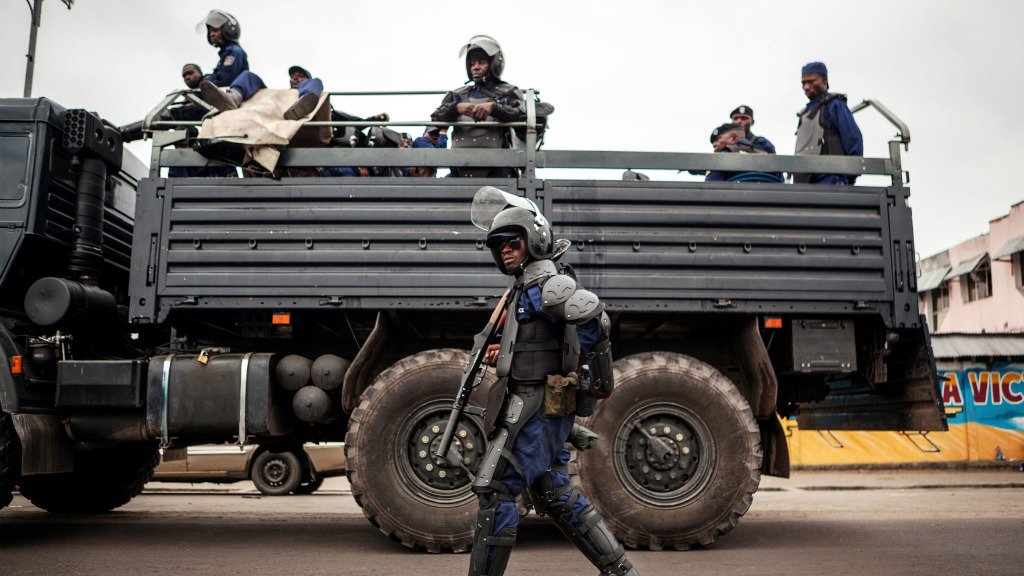 Where in the past, ill-fated reigns of dictatorships and barbaric policy formations by morons like Mobutu Sese Seko pushed the big African republic several yards away from the tarmac of development, a widespread fledgeling healthcare system has stunted the lifestyle and wellbeing of its happy go lucky denizens. 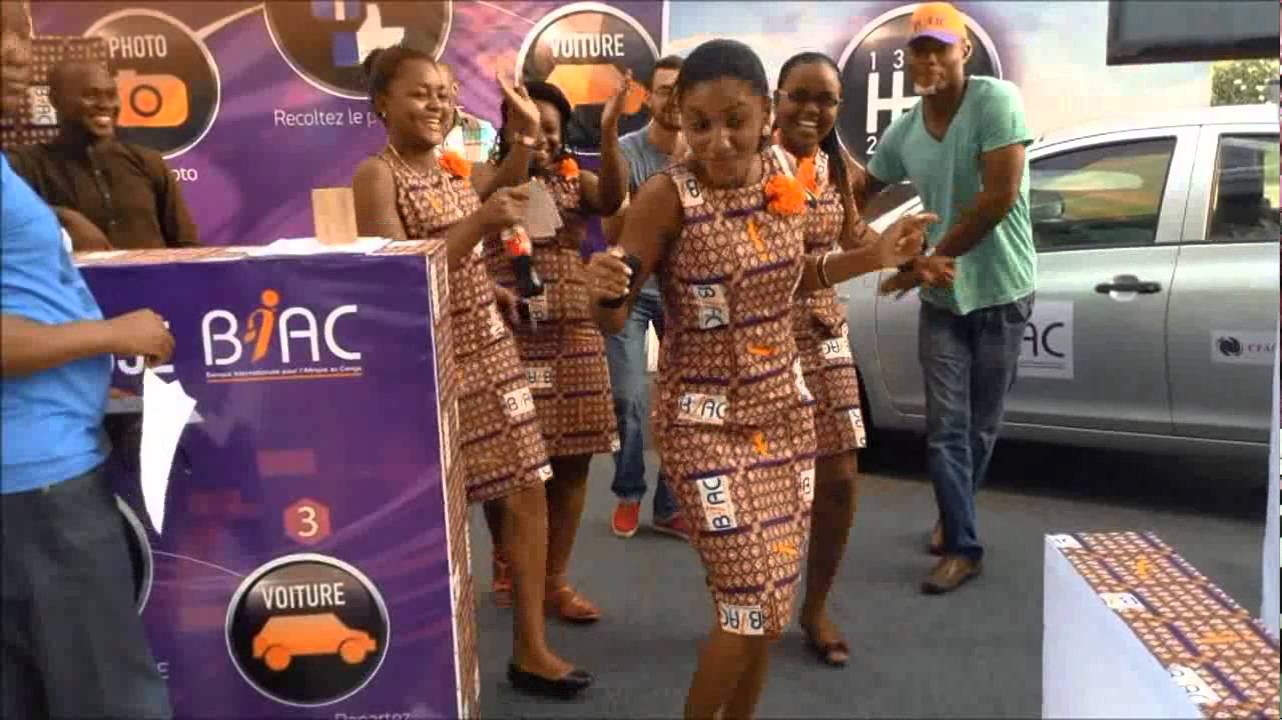 But above and beyond the grimace running amok in Kinshasa, the city does have a shield to withstand everyday woes and many of life’s gloomy situations. 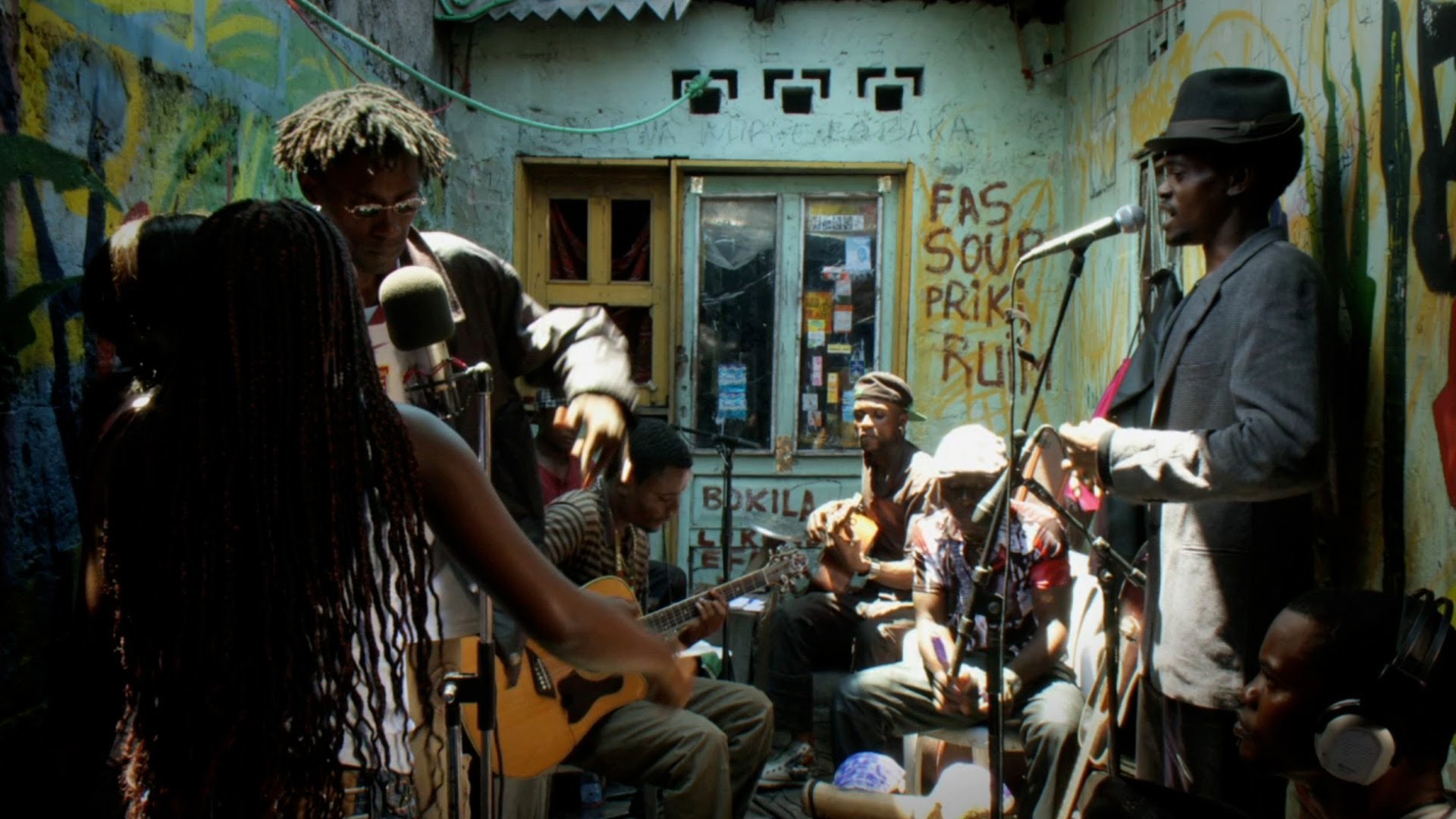 Producing magic with the famous Ngoni, Mbira, Kora, the Kinshasans rest their sore backs and aching minds against the comfort of African music, a thriving force that puts a wide eyed smile on one of the finest people on the planet. 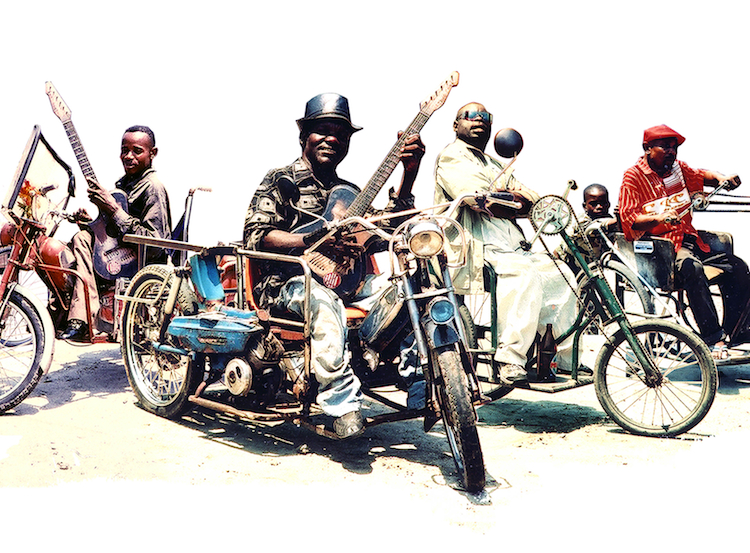 One of the most notable musical movements in Kinshasa in the more recent times came about in 2010. About 7 years into the past, a group of street musicians in Kinshasa, tired of life and burdened by back-breaking poverty got together and decided to take things in their hands, of course, aided by musical instruments. 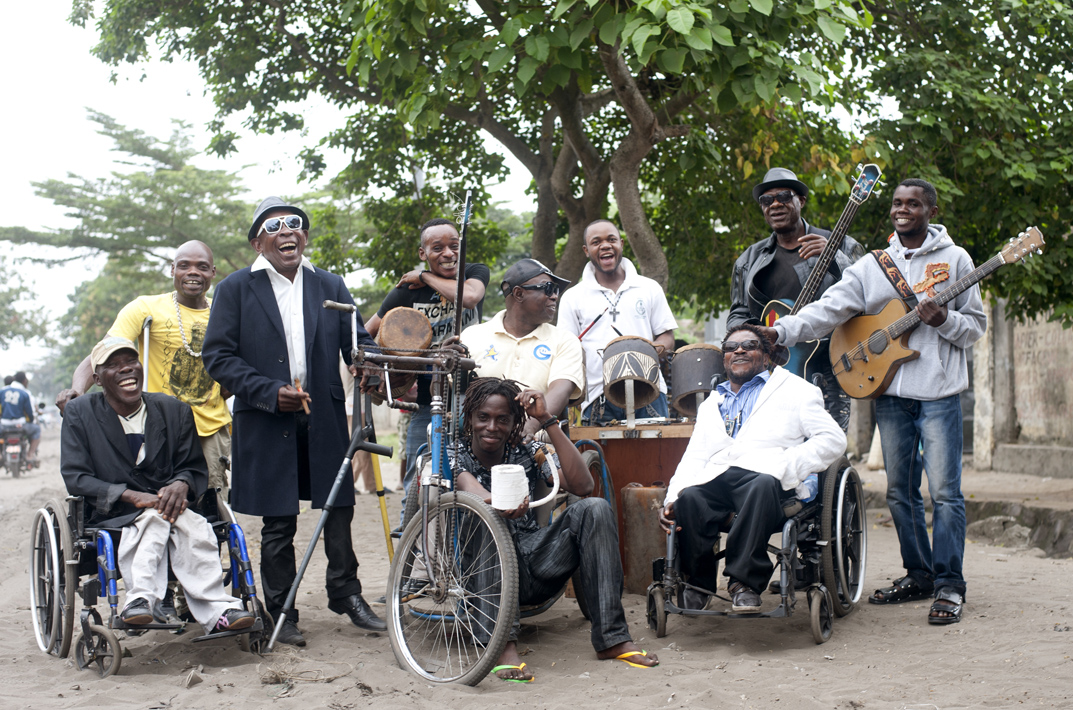 The street musicians of Kinshasa formed an immensely-intriguing culture of sound that goes by the name of Staff Benda Bilili, a band of 4-5 musicians who were driven to create distinct musical ‘rhythm’ from everyday, traditional African guitars, drum sets and flutes. Armed with expertly crafted but breathtakingly different guitars, the group owes its guitar-prowess to Socklo, a self-trained instrument maker who catapulted the group’s meteoric rise within Africa and outside to his flair for design. 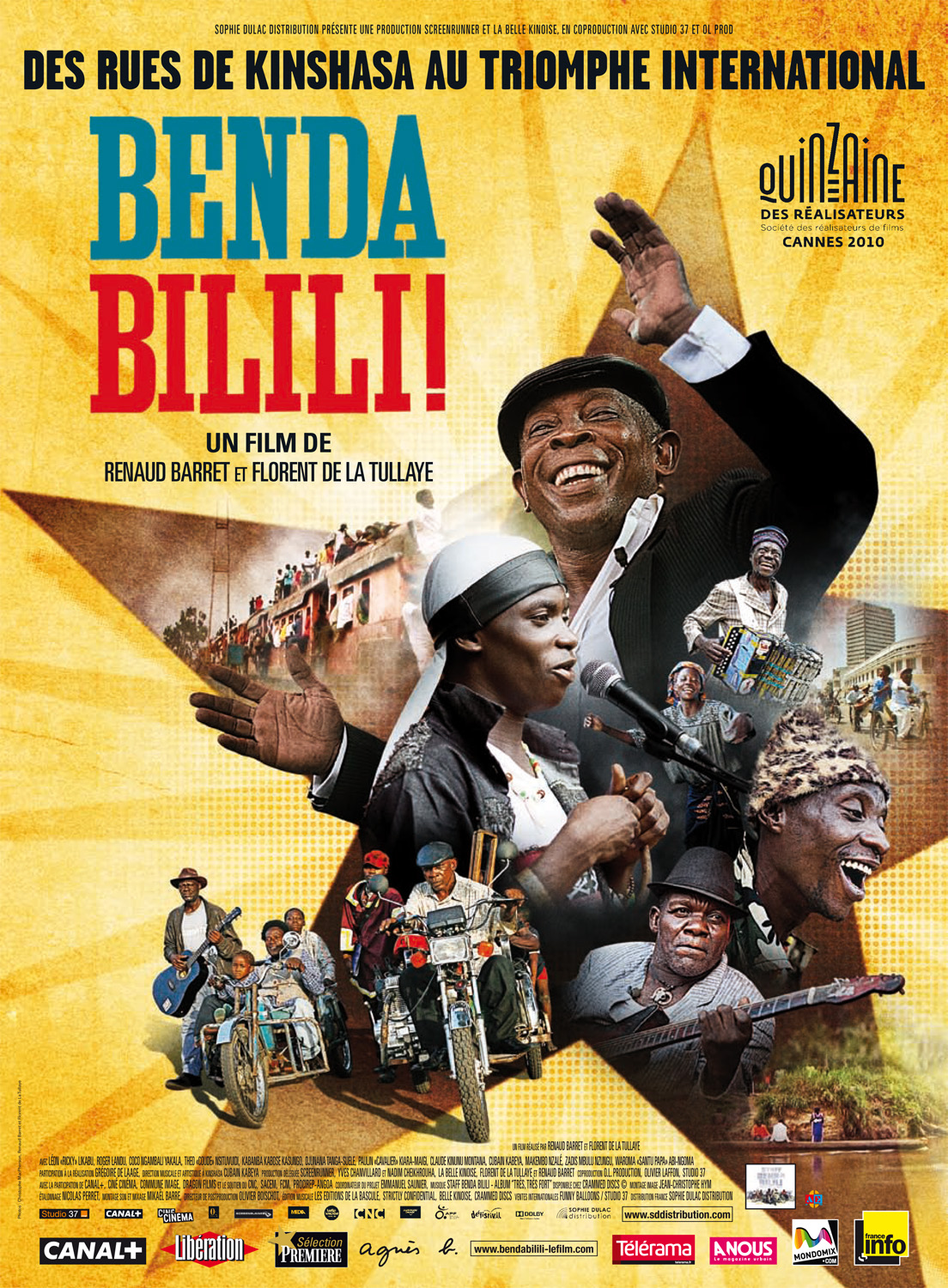 The group nods its head moving in unison to a shared tune whose creators weave magic from the immensely captivating sound that comes from a melange of music rooted in reggae, rhythm and blues. 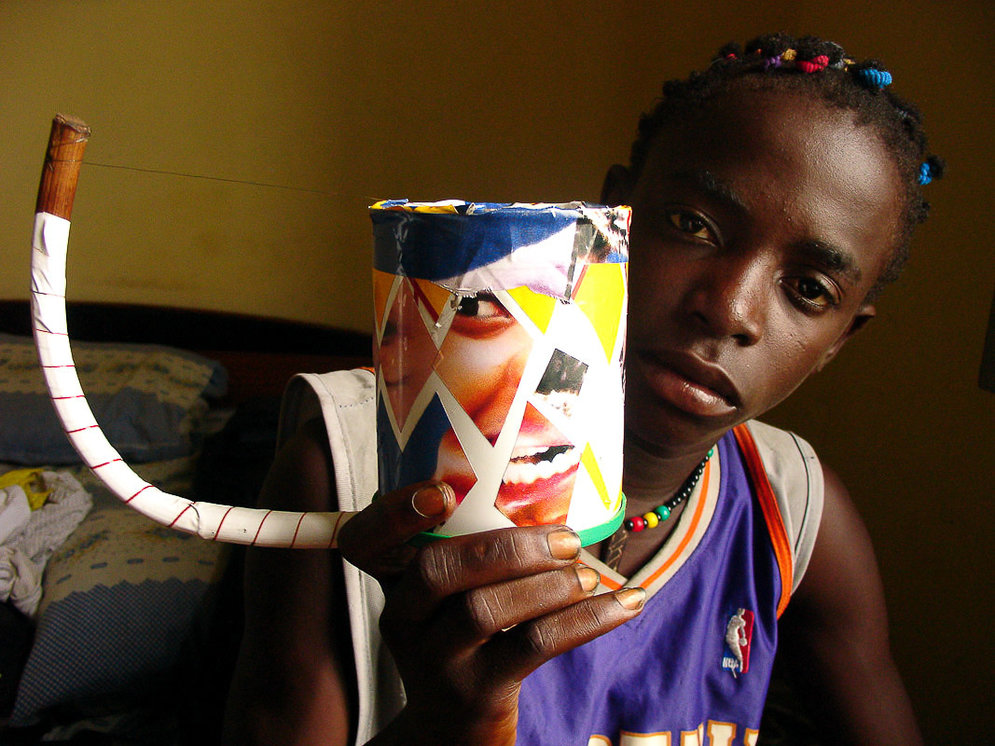 In merely seven years from its creation, Staff Benda Bilili has had the honour of performing across Europe, where they were treated with immense love and reverence for producing a hitherto less-heard sound and one that stands for its distinct voice and unique presentation- in the realm of rarity.

Wielding instruments carved in bizarre but beautifully striking shapes, Staff Benda Bilili has today put Kinshasa on the world map using nothing but exuberant colours, bridges and nuts made from scrap metal and above all- a mighty heart, one seething in financial woes but never bereft of the courage to live with life’s challenges with a smile. Never with a grin. 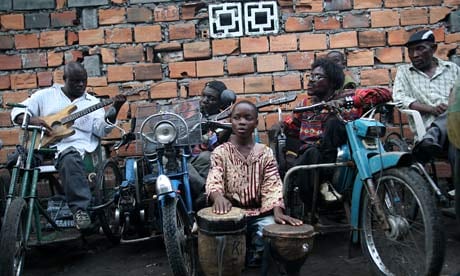 The sound of Staff Benda Bilili has been so distinct and its impact so profound that noted African musical specialist Andy Morgan described the group as one producing, time and again, such rare and raw sound that many of 60’s rock guitarists had been search for but only in vain. 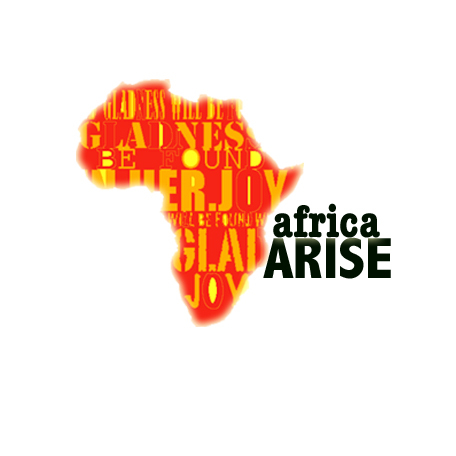 So even though in the heart of Africa, lies a great deal of pain, if one were to tamper the layer with a sobering touch of passion and a hunger for self-discovery, one would unearth comforting gems such as Staff Benda Bilili. Did anyone tell you yet that the group’s musicians are all paraplegic, having been challenged if not defeated by polio in their childhood?