Home Travel The 10 largest lakes in the world 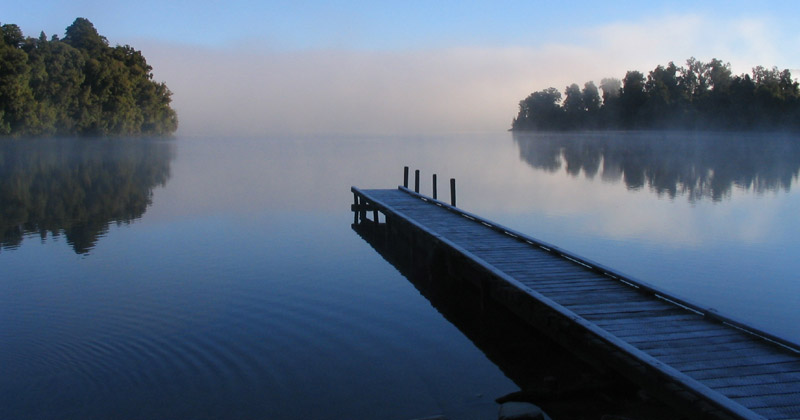 We all know lakes are crucial for the survival of life on earth. The importance of lakes can be justified by the fact that all life on earth evolved in a lake. The lakes acted both as the bowl and the ingredient in the formation of primordial soup from which life formed. Today, lakes are also popular recreational areas and provide a livelihood for millions of people. Reason enough to take a look at the 10 largest lakes in the world.

The Lake Malawi, which extends over the territories of Mozambique, Malawi and Tanzania and is 29,600 km ² and 579 km long. It is called Nyassa or Nyasa or Niassa in the national languages of the coastal states and is the third largest lake in Africa.

Around the shores of the lake in northwestern Canada, silver and uranium were formerly mined and were traded in furs. Today, the 31,328 km ² and 373 km long lake attracts mainly adventurous tourists.

The lake is located at the heart of Siberia and is the oldest freshwater lake in the world. It is over 25 million years old and along with being on the list of the 10 largest lakes in the world, it is also the deepest, with a maximum depth of 1,642 meters. Its area of 31,722 km² and its length of 636 km are impressive.

The lake Tanganyika is located between Tanzania, DR Congo, Burundi and Zambia and is the second largest lake in Africa with an area of 32,893 km² and a length of 676 km. With a maximum depth of 1,470 m, it is also the second deepest in the world.

Lake Michigan is one of the five Great Lakes of North America, spanning over both Canada and the United States. Unlike the other four great Lakes, it is completely in the US. It has an area of 58,016 km² and a length of 517 km.

Lake Huron runs across the border between Canada and the United States. It is spread across 59,596 km ² and is 397 km long. It was named after the Indian tribe of the Hurons and is a part of the five Great Lakes of North America.

Lake Victoria is the second largest freshwater lake in the world. With its huge area of 68,894 km², it is the largest lake in Africa. It covers the states of Tanzania, Uganda and Kenya and is the lifeblood of nearly 30 million people.

With an area of 82,103 km² (which is roughly the size of Austria) and a length of 616 km, the Upper Lake is the largest of the five Great Lakes of North America and the largest freshwater lake in the world in the list of the 10 largest lakes in the world.

Because of its huge area of 386,400 km² and its length of 1,199 km, the Caspian Sea is not called a lake but sea. It was named by the Romans after the Caspian tribe that lived here. Romans were the first to call it a sea because when they tasted the water, it was salty and looking at the huge size of the lake, they thought it was a sea. It is almost five times as large as the second largest lake on earth. It is so large that it has five riparian states that are Kazakhstan, Russia, Iran, Turkmenistan and Azerbaijan.