IS Claims Responsibility Of Berlin Attack And 5 Other Updates

1. IS Claims Responsibility Of Berlin Attack

Islamic State of Iraq and Syria claimed responsibility of the Berlin Truck Attack that left 12 dead and 49 injured at crowded Christmas market. The driver of the truck died on the spot while his associate is still at large. Berlin Police warned the locals and requested to stay vigilant as the culprit may be armed and dangerous.

At least 29 people were killed and 70 were reported injured after an explosion at the fireworks market in Tultepec, Mexico on Tuesday. With over 300 dealers, this is the largest market in Mexico and the cause of explosion is believed to be insufficient security measures. However, authorities are still investigating the matter.

Home Ministry has sent around 4000 paramilitary forces in Manipur to tackle the violence caused by members of United Naga Council. UNC has blocked two national highways in Manipur and enforced an indefinite economic blockade in the last few days, demanding imposition of President’s rule in the State.

4. Class X Board Exams May Get Compulsory From 2018

Central Board of Secondary Education approved the restoration of Class X Board Examinations from the academic year 2017-18. Board Exams will have 80% weight age in the final result while 20% marks will be awarded through internal assessment. The recommendations are not binding and the Central Government will have the final call on the issue.

Income Tax Department has seized a total of Rs 86 Crore in new notes and Rs 3185 Crore in Black Money since PM Narendra Modi’s announcement of demonetization of Rs 500 and Rs 1000 notes on 8th November. Other currency notes and jewellery worth Rs 428 crore have also been seized until now. The investigation agencies have ordered their personnels to deposit the seized new currency to bank accounts rather than keeping the cash in locker rooms. This will further help the banking system to tackle the ongoing cash crunch.

Showing signs of recovery after a 5-day losing streak, BSE Sensex traded at 26,394.14 after an 86 points growth after positive cues from Asian Markets. NSE Nifty also gained 30.15 points and traded at 8112.55 during the early trade on Wednesday. The higher opening in domestic equity further helped Indian rupee recover by 11 paise and reach 67.92 against US Dollar. 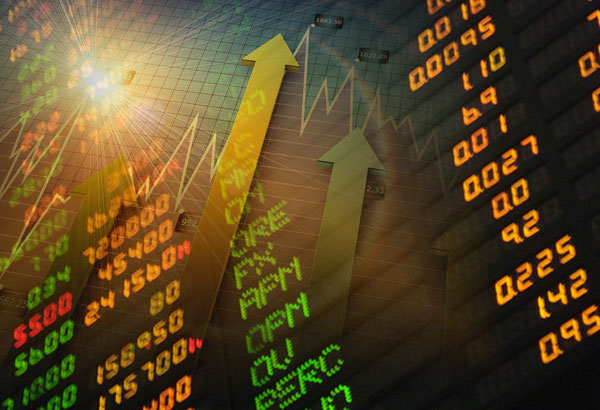