The animation is not a mystery at all now but in old days it was so magical and cryptic. Though we knew that it was a wonder of Computer graphics but they always seemed so fluid and realistic that it was indeed a big thing. ( Not all of us knew the technical details after all).

As a kid, I always wonder how they can make so beautiful princess and handsome prince on TV as cartoons. After a little research (Which by the way was a lot when I was only 9) I got to know that they were hand drawn but that still didn’t satisfy my ‘HOW?’

Finally, the secret is revealed and it seems that it took them a lot then just hand drawings. Actually, Disney used real characters and situations to draw those drawings and created magic on the screen.

These Images Of Disney Working On Their Character Will Leave You Surprised: 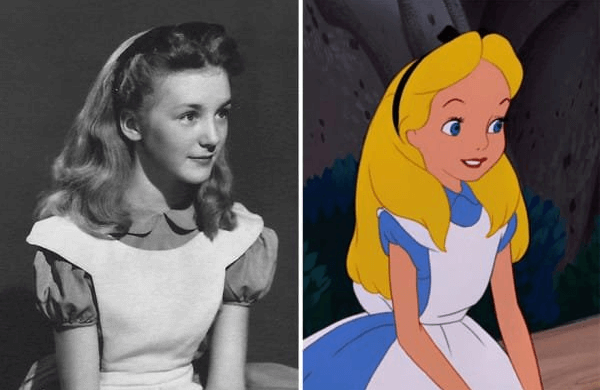 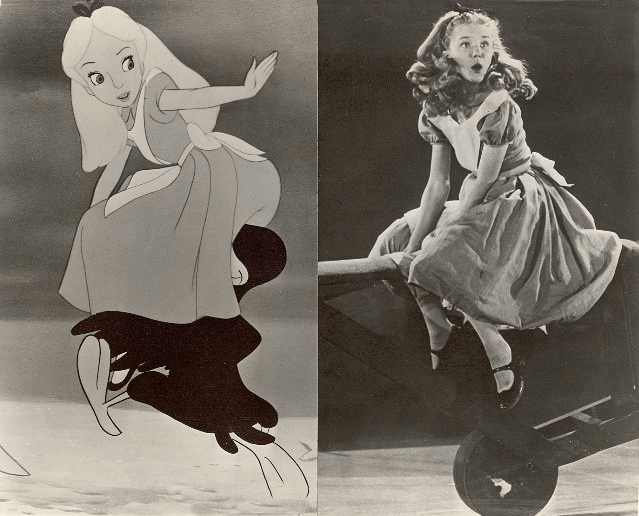 4. At The Age Of 13 Kathryn Started Working With Disney Animation Studios. 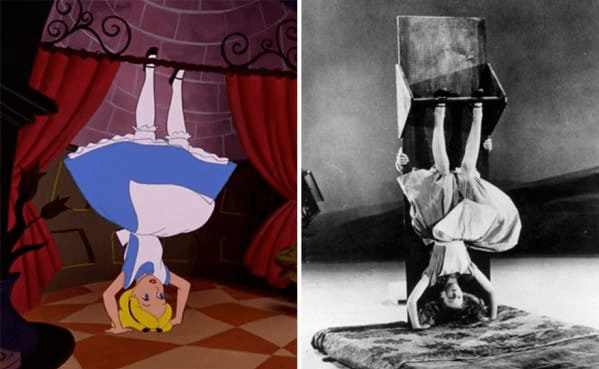 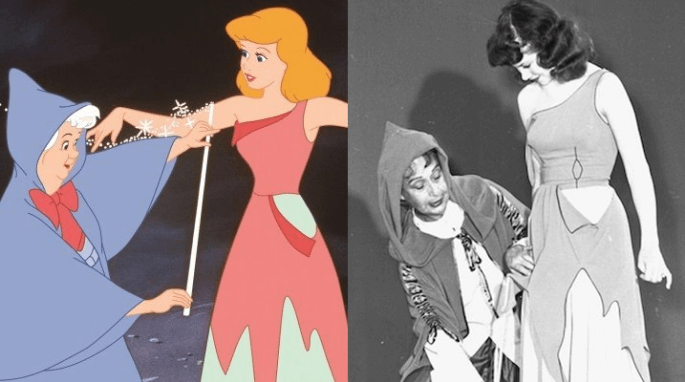 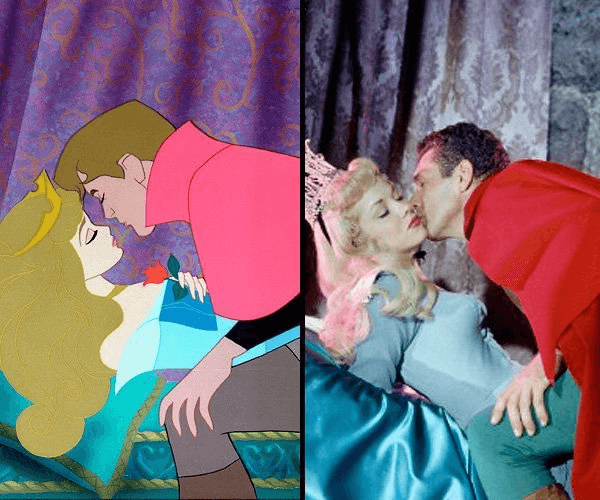 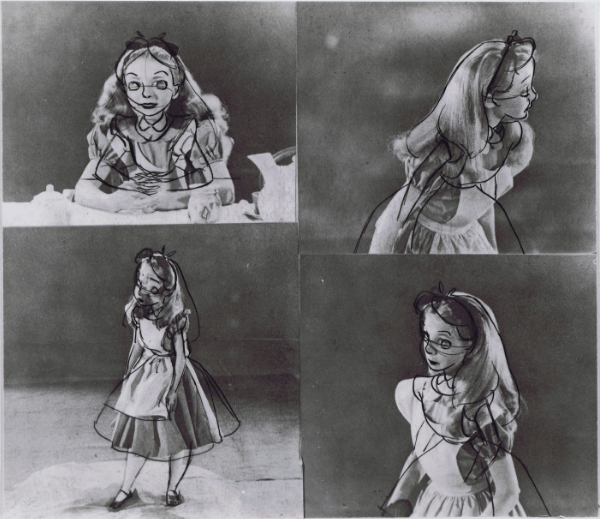 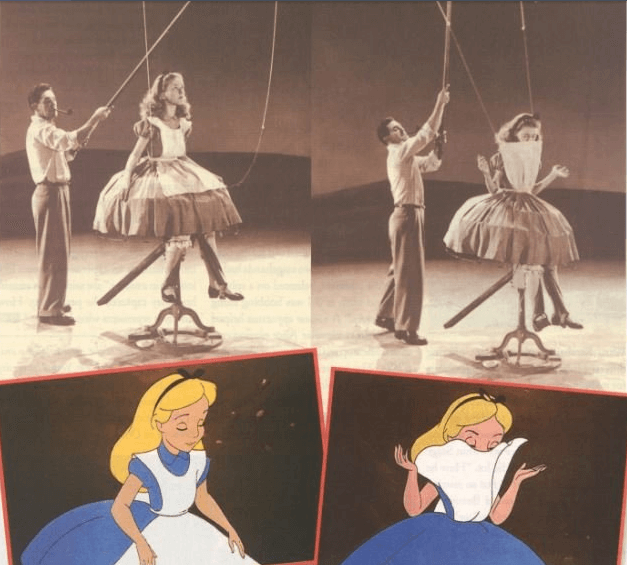 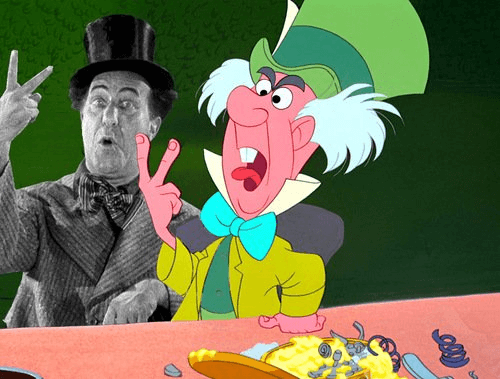 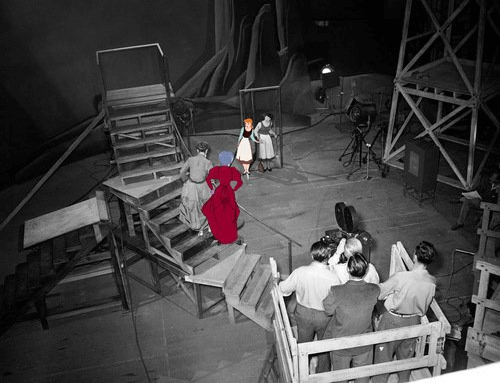 11. Sherri Stone Played Belle In Beauty and the Beast. 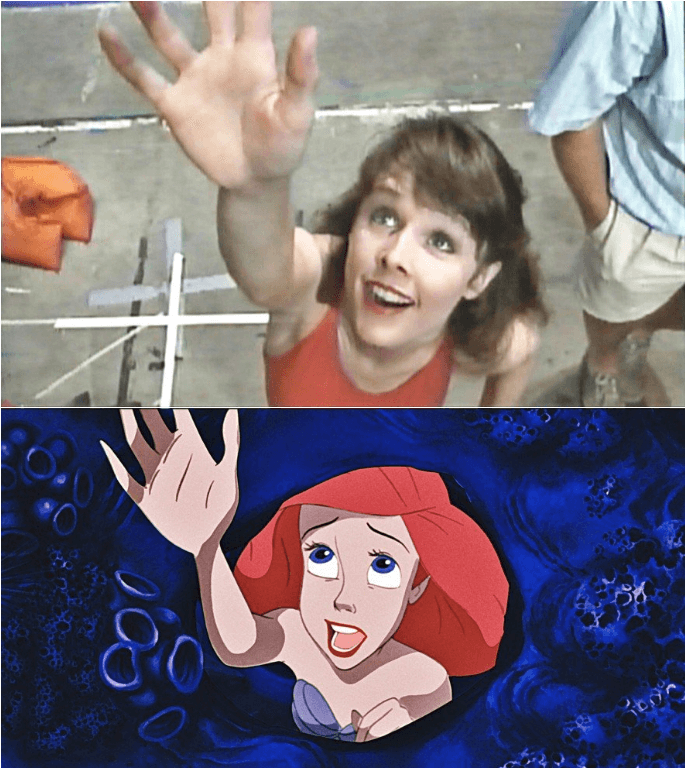 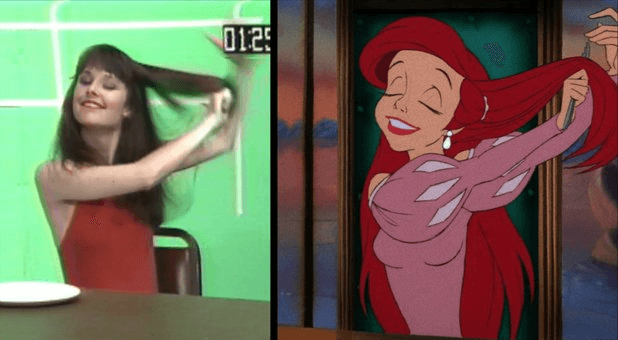 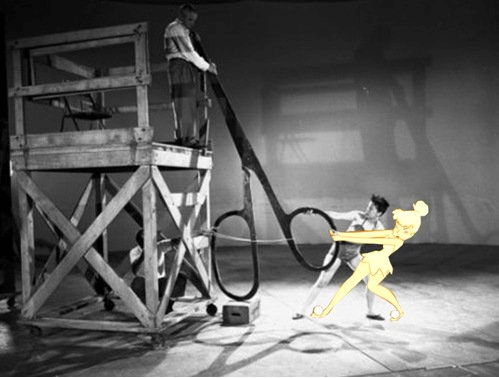 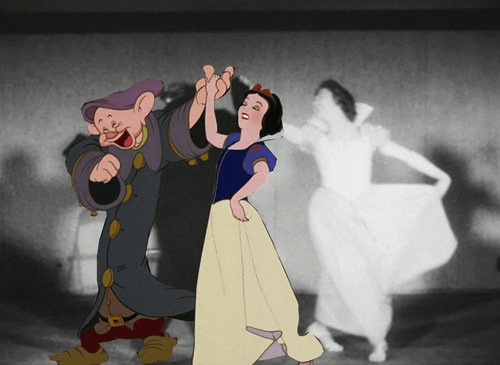 15. Kathryn As Wendy and Roland Dupree As Peter Pan. 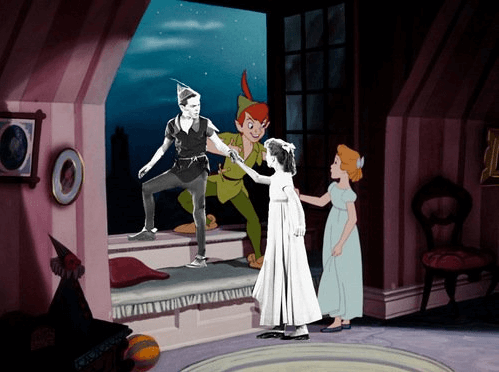 So, now you all know how the magic was created on screen. It was more than just Aba-daba-doo!!