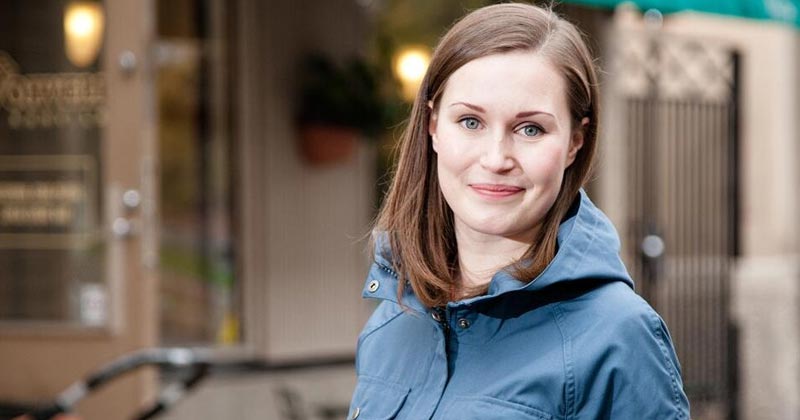 Hailing from a country of around 5.5 to 6 million, she is the new, emerging and critical face of Scandinavian and, hence, European politics. A bright political career and a keenness to serve the country with great zeal and candor makes her akin to the Northern Lights of glorious Northern Europe.

At a time where one of the most historic and enigmatic continents is salvaging a tough fight to stay relevant and top-line the charts in the course of economic growth, battling some of its inner demons, amid a global climate of political and economic uncertainty, it helps to know that in Finland’s ebb is an enterprising carrier of hope and the nation’s young promise.

For starters, the social democrat, still very much in her mid-30s has been a member of the parliament for Finland since 2015. The Helsinki-born bachelor of administrative sciences has been serving one of the most beautiful among all Nordic nations in a diverge political portfolio, serving the country known for its dense wildlife, a penchant for motorsports and sauna from the capacity of its Minister for Transport and Communications.

Surely, with an engaging and versatile background on her, it helps to know who is Sanna Marin. Well, why she’s key to the future of Finland, and therefore, also of Nothern Europe can be understood by the fact that at just 34, she is the Prime Minister-elect for the country.

What is rather impressive is the fact that along with young leaders such as the Ukranian Prime Minister Oleksiy Honcharuk, who is only 35, Finland’s Prime Minister-elect is also, therefore, among the youngest of all political leaders in the entirety of the continent with 44 countries.

Having forged a bright young career, Sanna Marin, therefore, also on the way to a key landmark. Where it stands at present, then the Helsinki born political leader is also the youngest serving Prime Minister currently in the world.

The talk of the young leaders being the key drivers of the world, possessing the scrupulousness and empathy to understand in detail about the broader set of political, economic, and now, as it stands, environmental problems get more weight and stand more ground -than ever before- with the forthcoming appointment of Ms. Sanna Marin as Finland’s Prime Minister.

One can’t be blamed for appreciating the optimism that this development brings in the sense that the appointment of top-notch young leaders to the supreme post in a political office also provides the flow of exuberance and energy, apart from giving hope to the common man about his problems perhaps finding more voice and reason with the faith a young leader automatically promises.

Meanwhile, back in Finland, before the headlines caught on to who is Sanna Marin, here is who the smiling personality rose to the corridors of political prominence:

Sanna Marin narrowly won Sunday’s vote to replace outgoing leader Antti Rinne, who resigned on Tuesday after losing the confidence of the coalition partner Centre Party over his handling of a postal strike.

“We have a lot of work to do to rebuild trust. I have never thought about my age or gender, I think of the reasons I got into politics and those things for which we have won the trust of the electorate, “Marin was quoted in a report published by the NDTV. 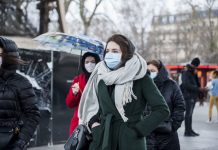 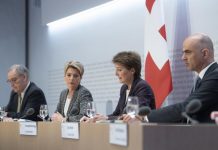 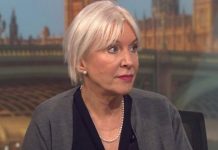