Home World Europe Are You An Engineer? Then, Head To Denmark. You Are In Great... 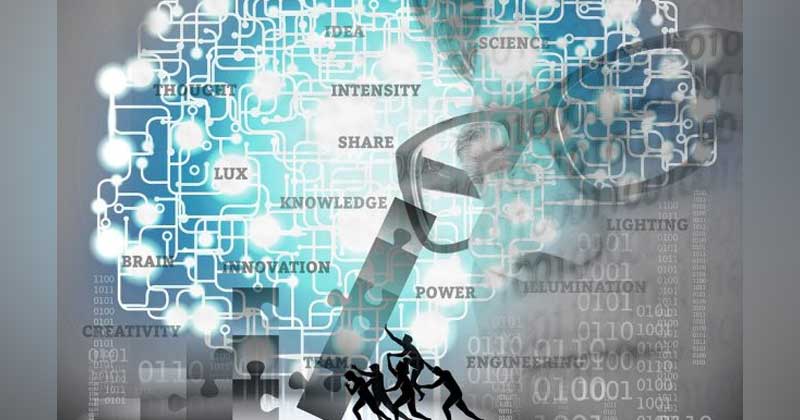 Engineering. It is one of the world’s most revered and challenging professions. After countries like the Great Britain, Germany, France and Japan proved their might in the challenging waters of engineering, the last three decades or so have shown India’s massive rise as a literal potential supplier of engineers to the world. Don’t you think? Today, wherever you might be, whether in the developed west or in the emerging, resurgent east, you’ll find an incessant amount of engineering graduates lining up a university’s exit gates to make way for cushy, engineering jobs.

The common saying nowadays is that there is no better time to be an engineer than now. That said, one of the countries that might be resonating the current feeling is Denmark, the leading Nordic nation. Not that Denmark is boasting of a high number of engineers. Rather, it is facing a huge deficit of some, so much so that there is an outcry in mainstream media regarding the need of engineers to fill the vacuum currently being faced by the country.

In case, you are confused, here’s a bit of perspective. According to a recent survey conducted right at the start of 2018 by a group known as Engineer the Future, it appears that the Danish democracy is facing a shortage of as many as 10,000 engineers and natural science workers by 2025. If you break this down, you’d realize that the country needs somewhere in the range of more than 1000 engineers in then period of next 7 years.

So where does this scenario leave Denmark? Locals are quick to take a stance toward outsourcing. With such an emphatic deficit, it only means, according to commoners, that Denmark, which won’t be able to complete most of its engineering tasks will have to figure out a way of getting the same done from abroad. This situation has adversely impacted its infrastructure sector, with several wind energy companies complaining of immediate deficits in hiring qualified engineering personnel.

So could this mean that the Danish educational policies might have had something to do with the ensuing crisis? Evidently so. The Danish education policy, it is believed, is more skewed toward being too supply-oriented instead of focusing on demand which is where the heart of the problem lies. It is believed that the system will have to give a major re-think toward reorienting its policies and initiatives in a manner that the country systematically produces more engineers and IT professionals in the course of the future.