This can quite possibly be the longest-running movie franchise and character in the movie business. 24 editions of James Bond have been released till now, and each and everyone has given something precious and exciting to its fans.

As for the 25th edition of James Bond, the official account of the franchise recently announced that they Daniel Craig (the current Bond) has been roped in for another edition of the franchise. The announcement was made in the most James Bond manner and it is a very good news for every Bond fan around the world, definitely more for Daniel Craig fans who were earlier served the news of a possible change in the Bond name for the next edition, after the last one.

Not just this, there’s another amazing news attached to this announcement. The producers have chosen Danny Boyle, an Oscar-winning director, as the man to lead the ship of the upcoming edition. 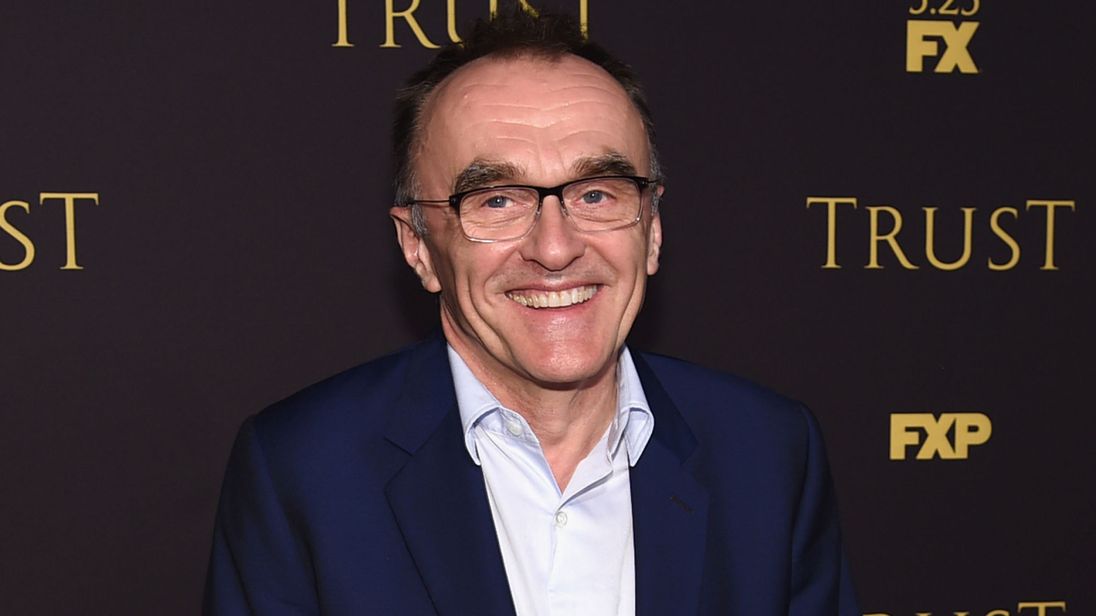 Boyle is known for making some really good movies in the past that includes Slumdog Millionaire, Trainspotting, Sunshine, 127 Hours and many others. Here’s what the makers tweeted, “We’ve been expecting you… #Bond25, Daniel Craig’s 5th outing as 007, will be directed by Academy Award-winning Danny Boyle from an original screenplay by John Hodge. Production is set to begin on 3 Dec 2018. MGM will partner with Universal Pictures to release the film worldwide.”

We’ve been expecting you… #Bond25, Daniel Craig’s 5th outing as 007, will be directed by Academy Award-winning Danny Boyle from an original screenplay by John Hodge. Production is set to begin on 3 Dec 2018. MGM will partner with Universal Pictures to release the film worldwide pic.twitter.com/h8fVhyYhyY

The news created quite a stir online, as expected, leaving millions of James Bond fans excited for the arrival of something huge and something great. Check out the reactions over here:

Danny Boyle great choice 👏 should be brilliant, trainspotting 2 shows he’s still at the top of his game. Good call! @MGM_Studios

It’s official! Brilliant news that Daniel Craig is back. Big fan of Danny Boyle too. Bring on #Bond25. 😊

This will be special… You know a few years back I heard about the plan to have all the previous Bond Actors together in a Bond Film. But sadly Sir Roger Moore left us otherwise wouldn't that been great to see all of previous actors Sir Sean Connery.. Daniel Craig together…..

Looking forward to see what they do with this. Big fan of Hodge and Boyle. Loved looking at Hodge’s adaptation of @IrvineWelsh’s Trainspotting (and T2). Not the easiest of novels to convert to screen. Never got into Bond but v interested to see where this goes. #Bond25 ✍️🎥

A James Bond film from the director and writer of my favorite film?!?! You best believe I’ll be there on opening night.

Please make it the best one like Casino Royale and Skyfall. I'm a die hard fan of Daniel Craig! #Bond25

So, what about you? Are you excited about the news and for Daniel Craig, or do you want to see someone else now, sporting the Bond suit?