Charles Dickens, after his death at the age of 58 in the year 1870, left behind 14 and a half novels, Christmas books and several pieces of short stories, travel and journalistic pieces. He was one of the most popular authors in the 19th century, as well as one of the best-selling authors of all time.

Dickens believed that writing can play a big role in fixing the complications of the world. He was more than a writer, his work can almost display the work of a showman and his readings were a great example of the same. Dickens literary work was like a window into the evils of an industrialising society, child labour, corrupt social snobbery and the working conditions in factories, during his time.

As people say, Charles Dickens wanted to educate people while entertaining them, which can be seen in his work that is easy to comprehend by almost anyone.

On his 205th birth anniversary, we decided to gather some of the best quotes from his great books that have been loved by many. 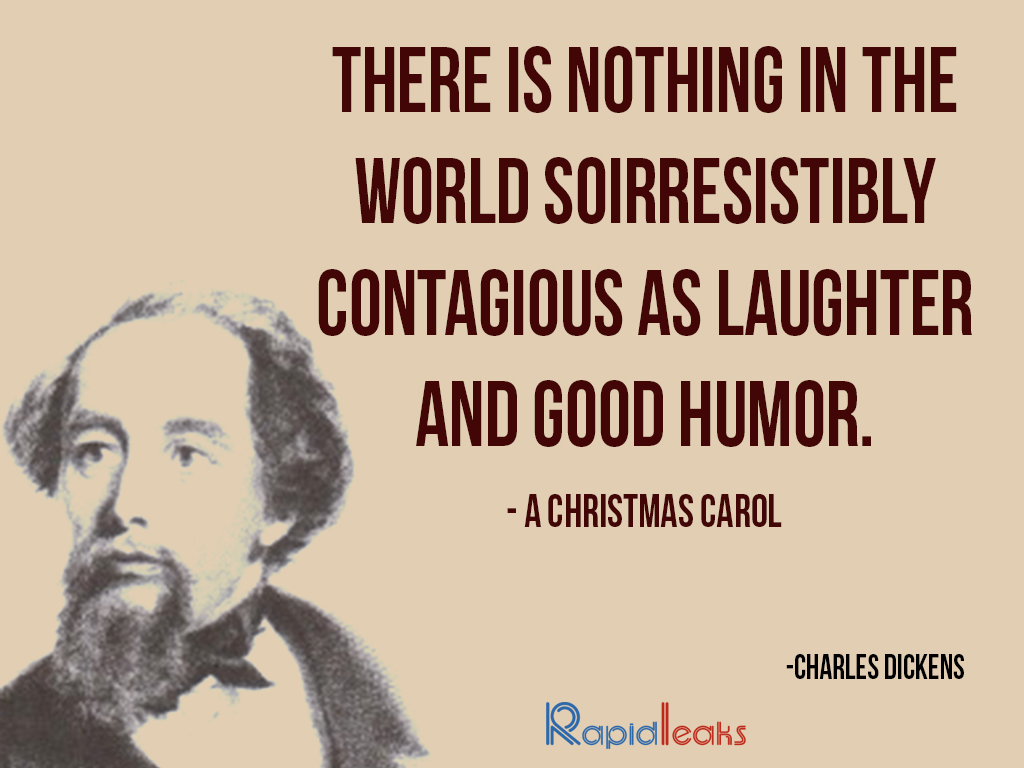 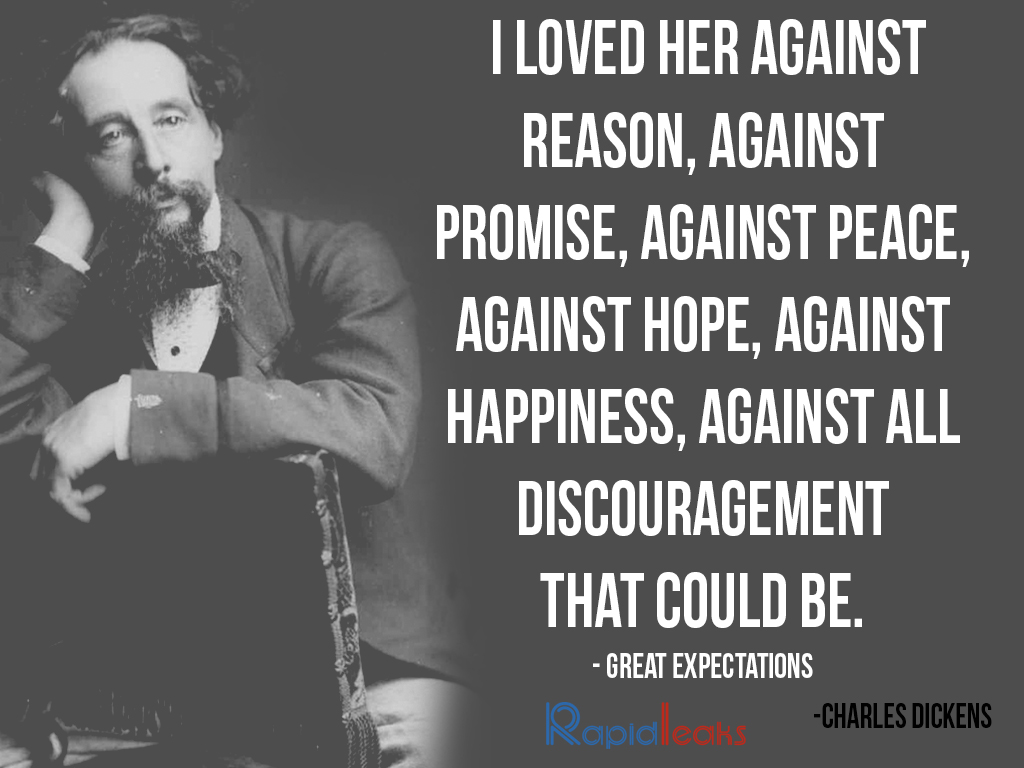 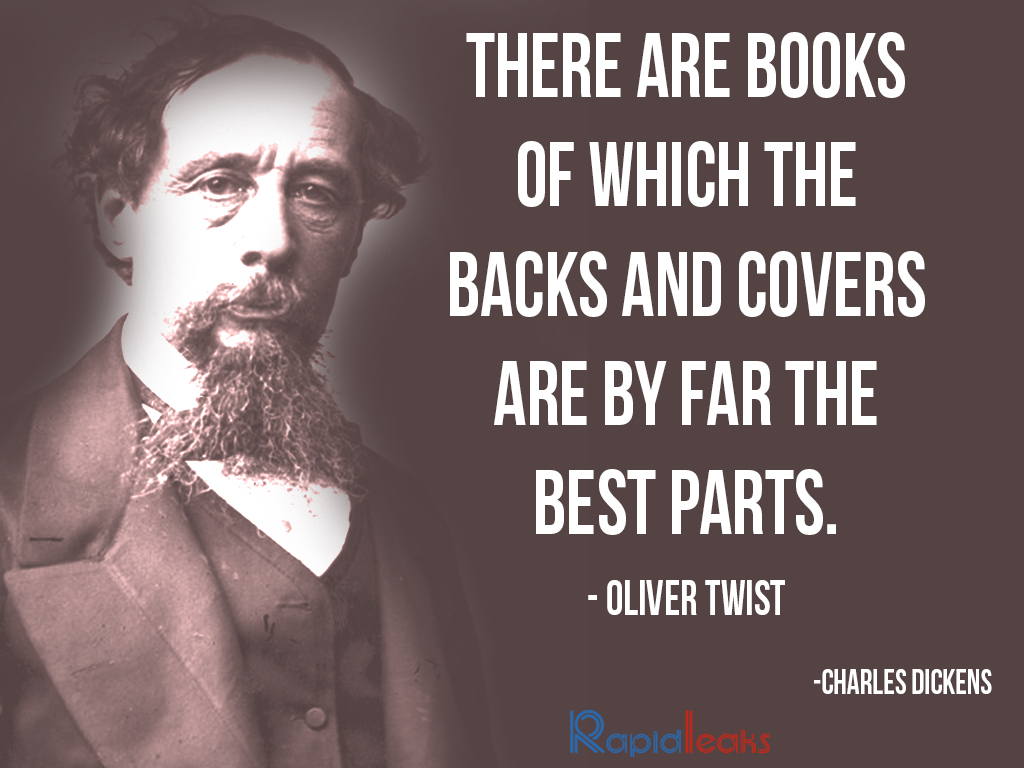 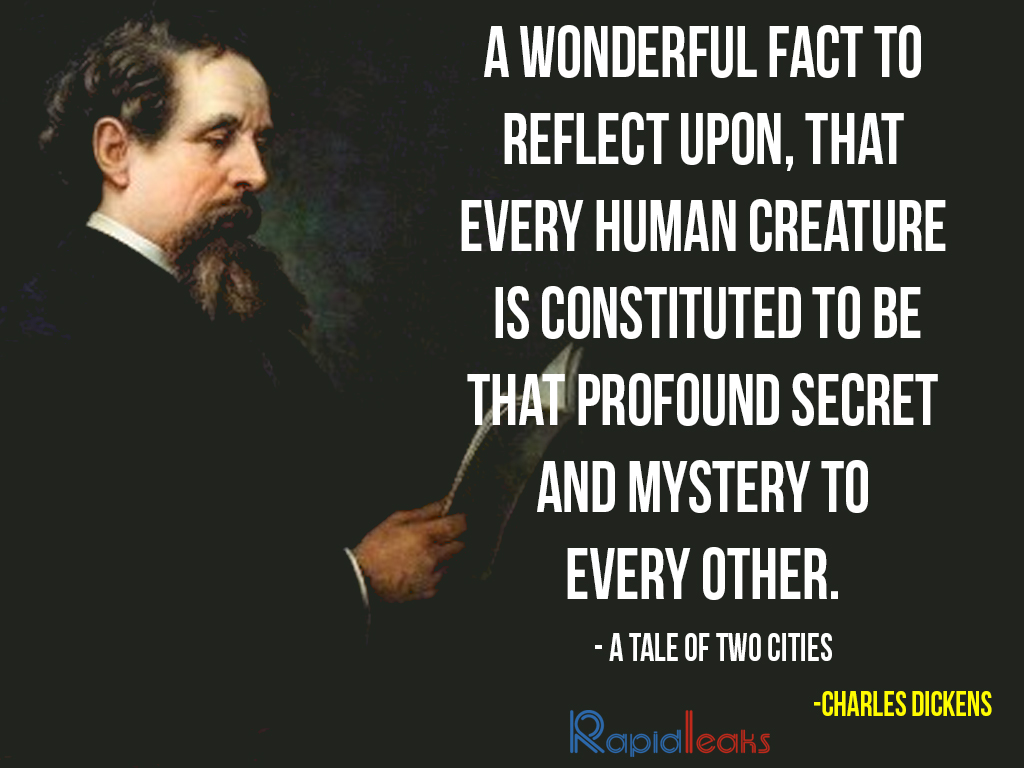 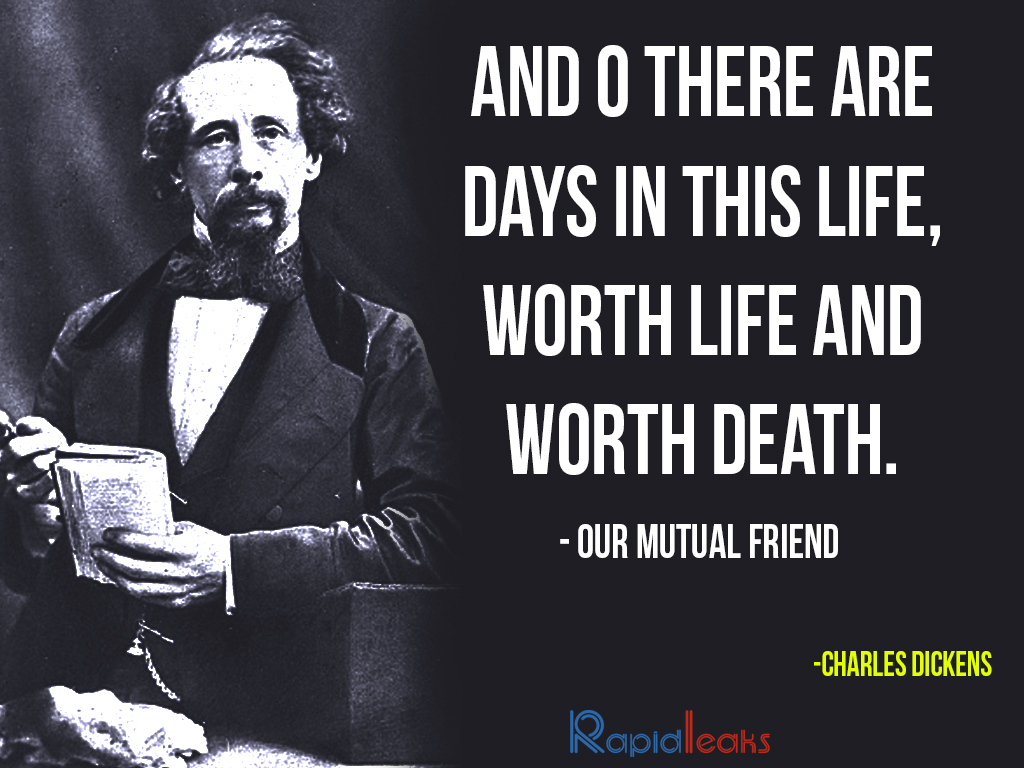 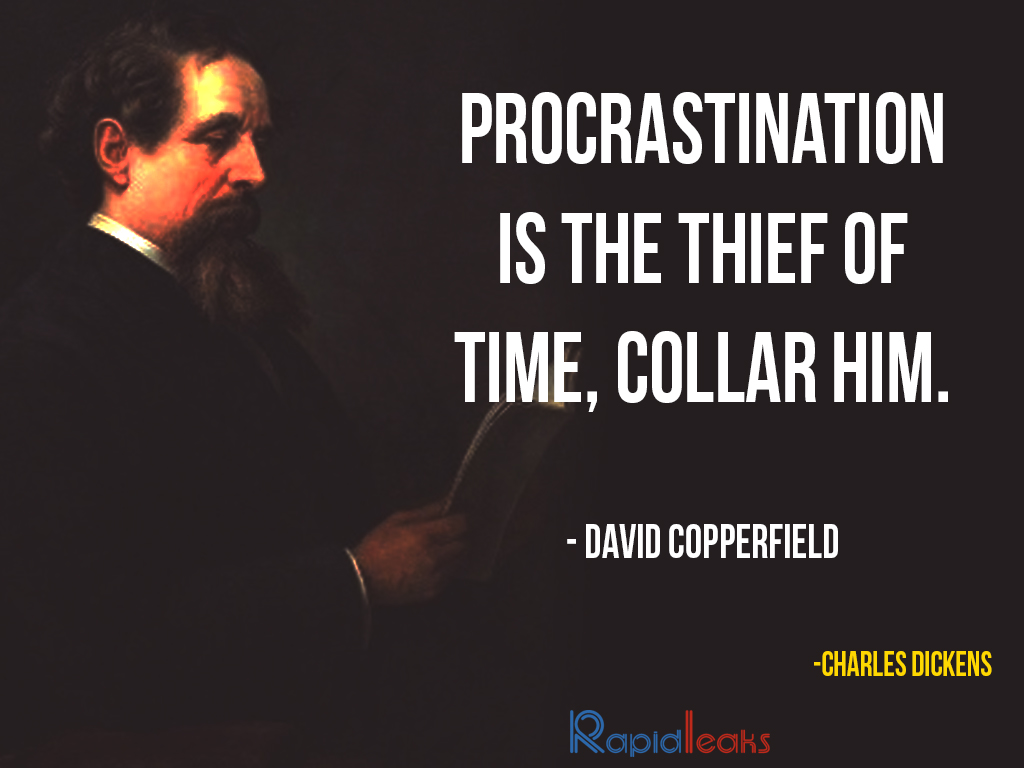 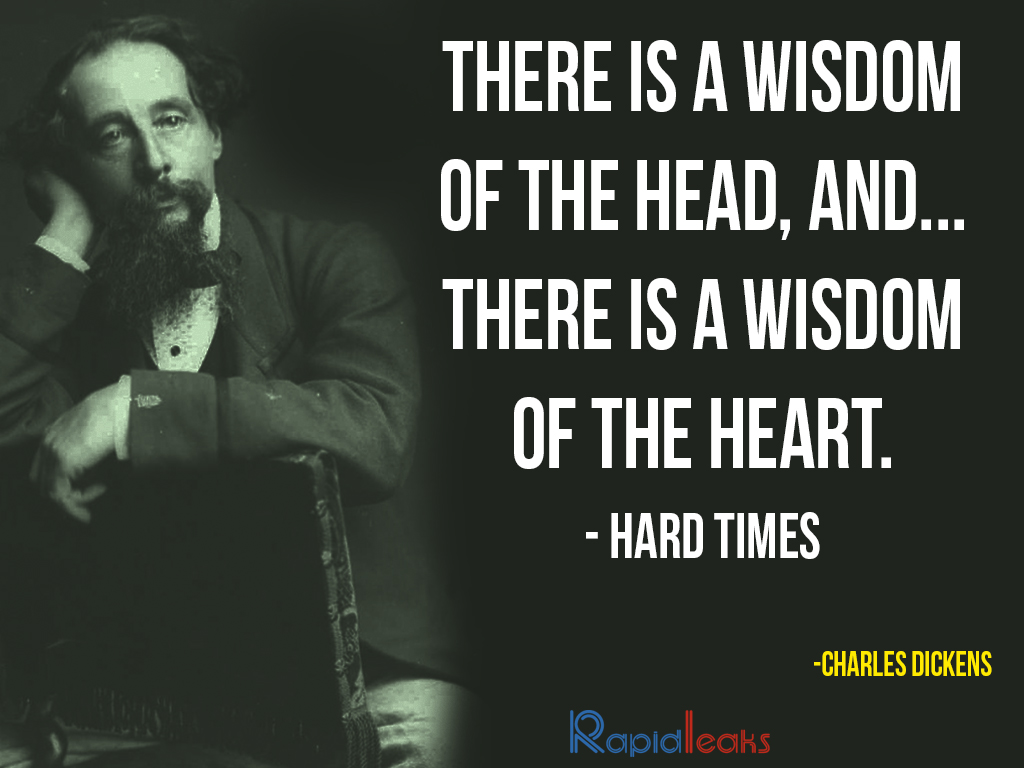 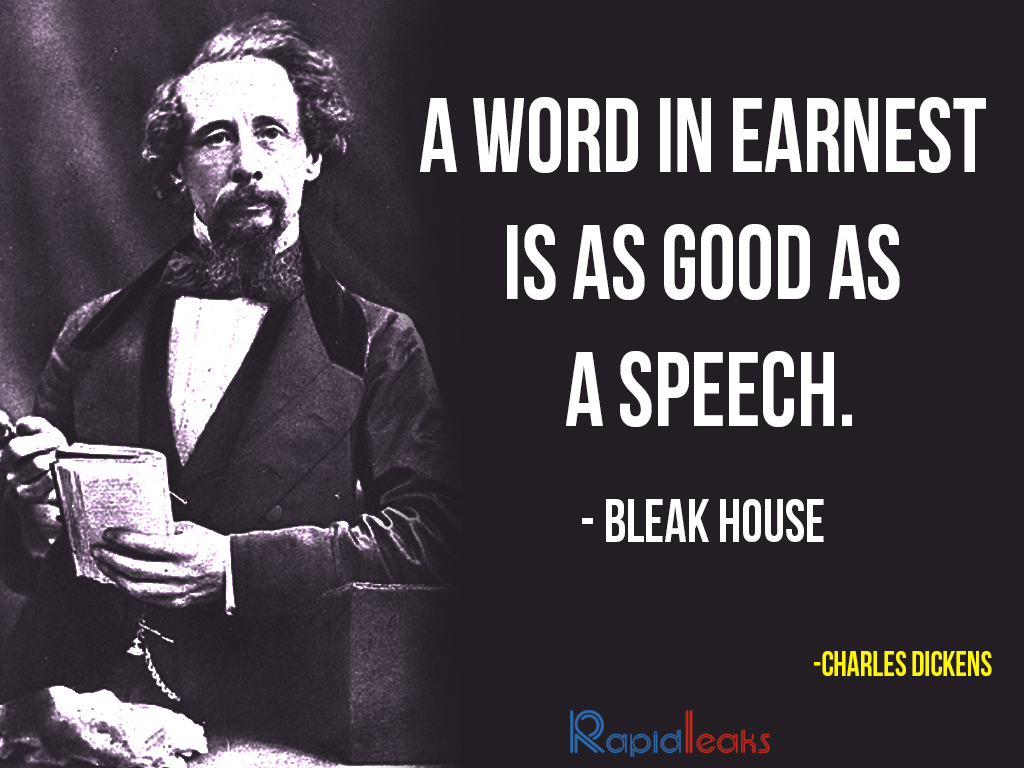 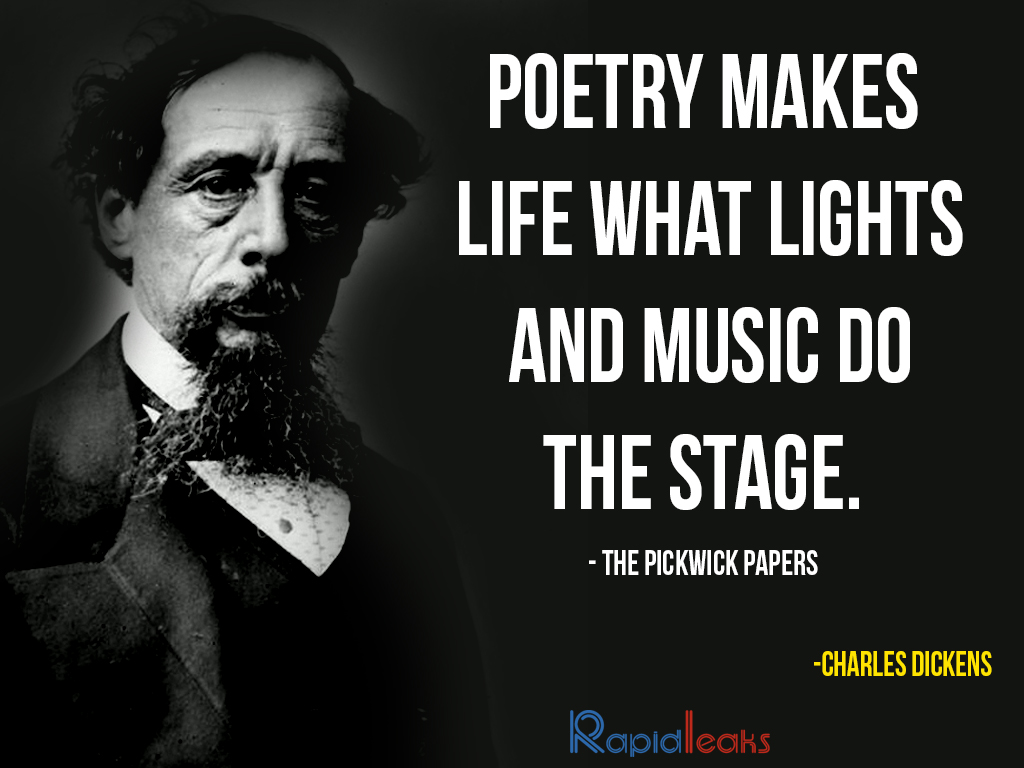 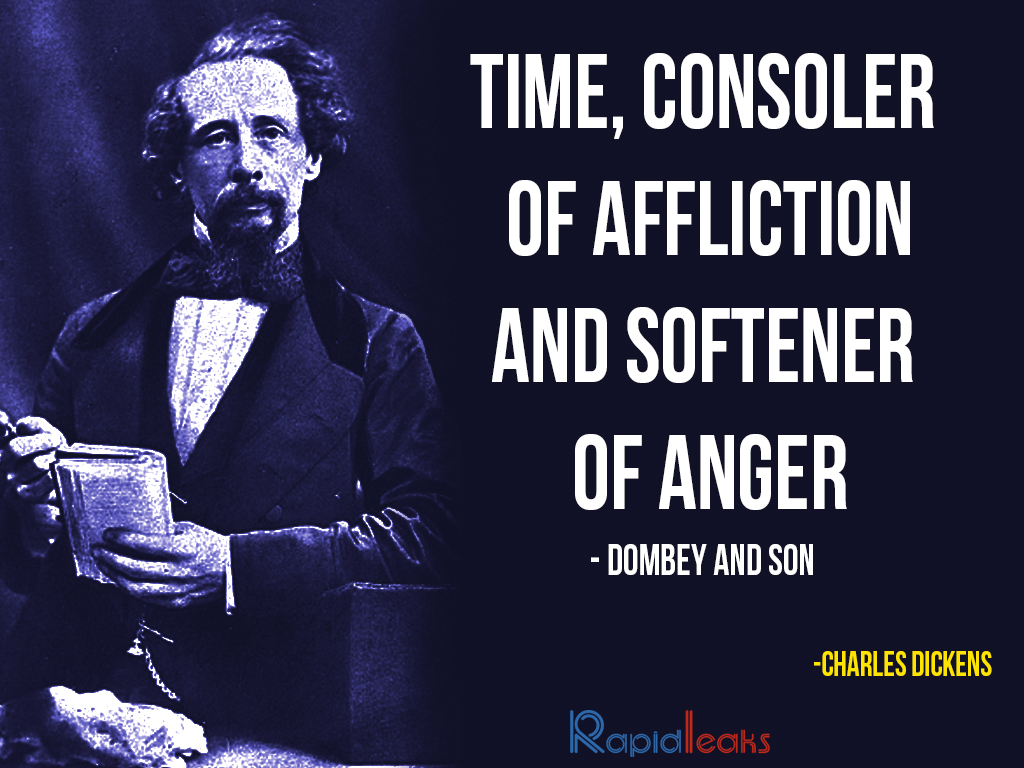