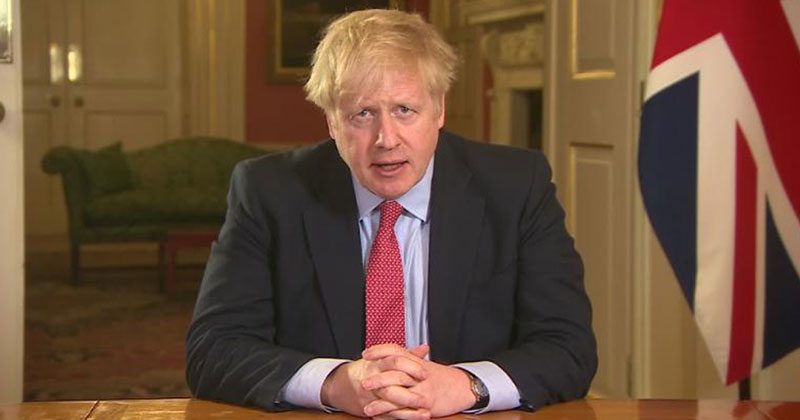 English Prime Minister and one of the leading political luminaries in all of the United Kingdom has tested positive for the very problem all of the world is battling and has been for quite some time : the Novel Covid 19 or as they say, Coronavirus.

A flu that has since its emergence from Wuhan in China has quickly spiralled into becoming a raging epidemic, there are some certainties about the virus while there are also some uncertainties.

It’s known that those above the age of 60 are anyways bound to be tested once they test positive for Coronavirus. That’s down to the simple fact that the Coronavirus being a viral epidemic infects and harms the immunity of the body, which by the time an individual turns 60 or more, is anyways known to wither away with time and age.

That is why the younger generations, if at all catch the unwanted flu, which it is, at the end of the day, are far more likely to get better and in less of a time period.

The lower the body’s immunity the lesser becomes its ability to safeguard against dangerous diseases. Increasing the immunity, therefore, is of utmost importance and need, especially during these times of medical uncertainty and duress.

But where it stands now, the English Prime Minister Boris Johnson is being receded to a state of quarantine, the first and foremost immediate step in fighting against the flue that has caught many countries napping.

News reports from international media highlighted the fact that over the course of the last 24 hours, Boris Johnson had been experiencing staple Coronavirus symptoms such as mild fever and dry cough.

He is currently also being monitored for further medication and treatment which, needless to say, are of urgent need and importance. Boris Johnson had actually announced this big development through tempura social media microblogging platform Twitter on which he happens to enjoy an overwhelming following of around 1.8 million followers.

But that said what’s rather sad and upsetting is that just 3 days back, Twitter had carried a link of the Prime Minister’s address to the nation where Boris Johnson had underlined everyone’s attention to the very fact they the Coronavirus was was the singularly biggest threat England had faced in over many past decades.

And today, at this very moment, the man who was raising the concern and batting for the very issue has been pushed to the back foot having contracted the very disease he was informing his people about.

That being said, Boris Johnson has also shared the devastating impact of the very cataclysmic disease which has, thus far, claimed nearly 8,000 deaths in Italy alone beside killing 2,370 plus in Iran, while in the course of the last few hours, the said disease has already clinched 738 inside a time frame of 24 hours.

So far, as many as 25,000 deaths have been reported around the world all thanks to this deadly and wrought virus condition.

That said, one certainly hopes for the English PM to mount a which and smooth recovery from the disparaging virus epidemic, one that apart from scaring so many, has also recently afflicted Prince Charles of England.