With the recent events in the Korean peninsula, it seems that a watershed moment has been reached in the long history of discord between North Korea and South Korea. Where are the placards, banners and rabble-rousers now who raised vitriolically calls for North Korea to mend its ways; asking for the Kim Jong-un run state to mend its ways?

It all seems to have changed for better. Not only did the rarest of the rare events transpire, with Kim Jong meeting President Moon (of South Korea) amicably against expectations but North Korea now seems keener than ever to meet US President Donald Trump.

This leads us to the question as to why has Singapore above other Asian nations been chosen as the venue? Here are some possible explanations with regards to the answers posted by various media outlets:

For starters, Singapore has ever been the land of cordiality. So what does this mean? Well, it’s simple. To begin with, the nation-state has always maintained good, cordial relations with both the United States as well as North Korea, even as its ties with the latter haven’t been particularly close or intimate.

Secondly, Singapore observes an environment of strict media regulation. This means that not anyone can have the freedom to tow the line when it comes to covering global events such high magnitude and backed by the immensity of prospects. Even as the United States and North Korea do not have any bi-lateral economic ties in the current construct of relations, it may all undergo a change.

Thirdly, North Korea’s Kim Jong-un hasn’t for the longest time been comfortable in travelling to the farthest corners of the world, let alone for a discussion with even the United States.

However, there may have been logistical problems for Kim Jong to travel to far off places. His current private carrier cannot cover the 10,000 miles (to Singapore) without landing for refuelling at 3000 kilometres. This, however, may happen at the Vietnamese capital city of Hanoi, which couldn’t have been chosen as the venue for hosting the Trump and Kim Jong-un talks.

What remains to be seen is whether the USA and North Korea can together conceive of a future that includes trade and thus, builds up economic ties. Although, the recent move by the self-styled North Korean dictator freeing the three American captives, who had been in North Korea’s captivity since 2013, has really struck a chord with everyone, not least the United States itself, which has congratulated and thanked the regime for extending such a warm and heart-wrenching gesture. Could this lead to something meaningful and special in building US’ ties with North Korea? If yes, then even as the duo will have to start from the scratch, it will likely be a new foundation that may go many a mile. 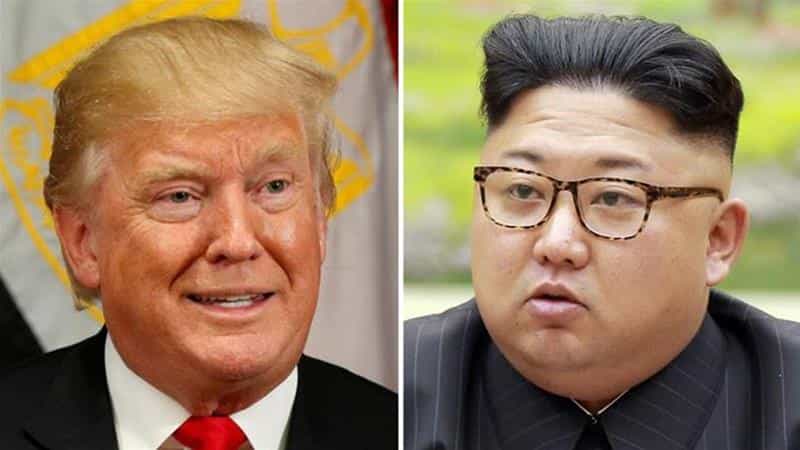 The meeting set for June 12 will be the first ever face-to-face interaction between the two parties.