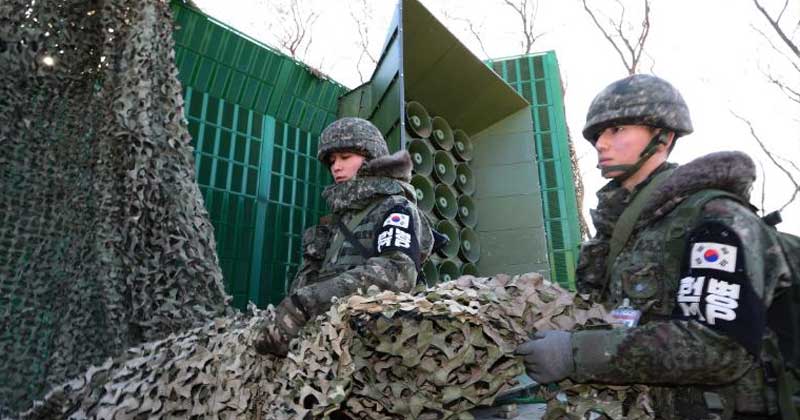 It was back in 1945 that what had formerly been a united country found to it’s dismay a division of lands and geographical boundaries. Korea- hitherto ruled by Japan till 1945 would be divided in two separate identities. On the one hand would be an economically progressive, politically liberated and democratically elected South Korea and on the other, a ‘panic-state’ being ruled by a narcissistic, megalomaniacal tyrant, since the phrase ruler in this case would be a bit of a misnomer- North Korea.

Not since 1945 have the two polarised versions of the formerly united Korea stared one another in the eye with mutual respect and amity, let alone engage in peaceful dialogue, even though on the lines of trade. But as the day of the historic summit slated to bring together two of the feistiest opposites of one another nears, the tensions, that have so far been elaborated through excessive usage of propaganda seem to be on the back-burner.

How else would one describe South Korea’s surprising new move, to distance the phrase ‘antic’ in this relation where for the very first time in decades together, propaganda messages blared openly on the heavily armed South and North Korea border have been put to a halt. And who knows, perhaps for an indefinite period.

All eyes are firmly planted on the border town of truce- Panmunjom- as the two embittered states resort to talks for the first time in decades of cold shouldering each other. Where the defence ministries from either sides of the border stand, there’s a clear and well-meaning message, “We hope that this decision will lead both Koreas to stop mutual criticism and co-operate in bringing peace and a new beginning,” the South Korean defence ministry shared.

Usually, the heavily armed border- known as the Military Demarcation Line (MDL), also referred to as the Armistice Line- plays out loud pop music and anti-North Korean propaganda messages, from the South Korean side of the fence. All of that, at least of now, has come to a full halt. This is remarkable for the one simple reason that for the first time in two years has the South Korean broadcast at the border which usually plays pop music from around the world and criticism of the North Korean regime has discontinued the usual. For now, it is not known whether the same will continue after the Kim-Moon summit, a keen facet awaiting which is the entire paraphernalia encompassing local press and western media.

Even as the broadcasts were halted sometime in 2015, they were to resume upon North Korea’s record testing of it’s fourth nuclear missile, an act that has earned it trenchant criticism from a whole gamut of Western powers. But that isn’t all that interests the realm of media surrounding Korea and specifically the potency of the intra-Korean talks. Albeit with hush silence, there seems to be those who believe that a meeting between President Trump and Kim-Jong Un is also on the cards, whose purpose is to ease out tensions between the two contrasting states, a phenomenon that reached peak-time tensions following North Korea’s testing of nuclear missile tests in 2017.

But that told, even as the prospect of the dialogue between North Korea and South Korea seems promising for South Korean companies with exposure to the former, there’s a word of caution floating in thin-air as the perspective or question of nuclear disarmament in the tyrannical regime may not necessarily work out. There’s reason to believe- experts say- that Nuclear weapons are crucial to North Korea’s sense of security in the Korean peninsula. 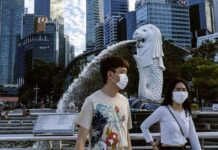 A Singapore Minister Had Not Such A Promising Thing To Say About COVID 19! 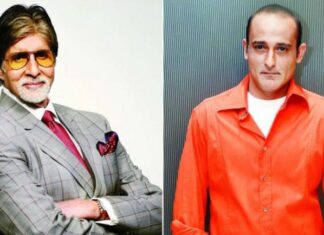