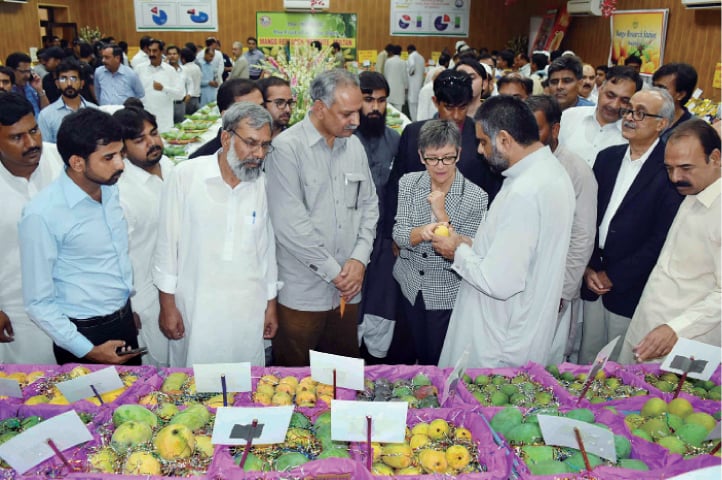 Let’s face facts. And these aren’t raw but hardcore facts. Pakistan is definitely among the most polarising nations out there. A day doesn’t go by when one of the most widely discussed countries in the Islamic world isn’t chided or ridiculed for harboring terrorists or promoting some form of terrorism.

But that said, to those who care to view Pakistan minus the common bias that surrounds the country or the clamour for war-mongering and terrorist-harbouring, it’s worthwhile to share that there’s a lot more about Pakistan than meets the eye.

In fact, shouldn’t it be asked- is the ring of negativity that one’s truthfully grown tired of hearing the only thing about Pakistan? And if that’s true then what about the billion tree Tsunami or the fact that hundreds of Christians leave peacefully in a predominantly Muslim-nation?

Surely, there’s got to be a wider perspective about the cultural, civilian and social life in Pakistan that must be discussed and brought out to a controversy-fuelled public that often turns a convenient blind eye on anything that’s sentimental or worth joining hands in admiration.

And to that part of the world, perhaps a thing as harmless but gastronomy-inspiring thing as a Mango Pizza may work up a wonder. Well, what do you think?

For starters, you read that phrase in the aforementioned stanza correct. Mango Pizza. That’s is what has taken one’s imagination in Pakistan by a storm.

To the city of Multan, the two common “M’s” in life are Makke ki Roti and Mango. A foodie city but above all, a land that gets as much pleasure in eating as it gets in hosting tons of admirers of culinary amazements, the mango festival is an inseparable part of the human existence.

And this year, a thing that has blown away the visitor to Pakistan’s famous Mango festival is the Mango Pizza- hilarious as it may sound. The savory pizza sauce, fresh vegetables, melting cheese and mango slices- imagination the splash of a taste hitherto less-experienced but something that’s tantalizing with a capital ‘T!’

Among Pakistan’s famous local news network’s GeoTV reported the following on the ridiculously good ideation surrounding Mango Pizza and the hype it happened to generate:

The three-day family event, organized by the Muhammad Nawaz Shareef University of Agriculture Multan (MNS-UAM) and held at a local hotel, was inaugurated by Punjab’s Minister for Agriculture, Malik Nauman Ahmad Langrial.

It boasted more than 50 types of mangoes and featured various mouth-watering food made with mangoes and prepared by the MNS-UAM’s students. These included the aforementioned mango pizza, mango cake, mango pannacotta, and mango ice cream, as well as chutneys made from ripe and green mangoes.

That said, among the finest delicacies that one happened to dig into at the widely-known Mango festival of Multan was another Mango speciality, albeit presented in a dessert form. Wondering what that may have been?

And no, this wasn’t a Halwa! An “Oreo mango cheese dessert” was presented at the fruit festival as well.