Home World According To This Pakistani Journalist, India Gives Money To Hollywood For Casting 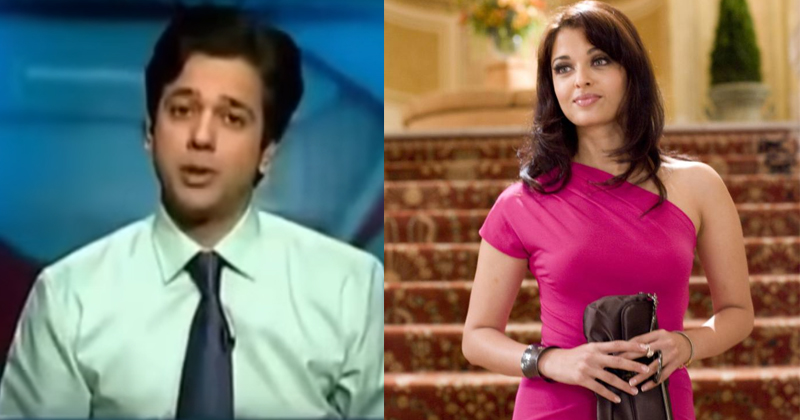 Pakistani media has time and again gave us some of the most epic and craziest viral and funny videos. You can’t compare their skills with any other country’s media out there, they have set their standards straight and are working towards achieving great TRPs not only on Pakistani television but on the Internet too.

They have graced their presence with great works from journalists like Chand Nawab and much more. Now we have another great man according to whom, Indian Government pays Hollywood to cast and work with the Indian artists. The catch here is that because the government is not able to pay a huge sum, our actors get to play small parts in their movies.

He is really really trying to convince his audience with some proofs and took instances like Anil Kapoor’s role in Mission Impossible: Ghost Protocol and Amitabh Bachchan’s role in Great Gatsby. The actual fun begins when he starts explaining Great Gatsby’s cast to his audience, particularly Lionel Di Caprio (Leonardo DiCaprio) who is still a newcomer whose career has just started.

It’s funny how confidently this journalist have performed his act for the audience. Oh Pakistan, I envy your entertaining media people.