Strange event: What was an 18-month-old boy doing in Merseyside, England at mid-night?

In a world, no stranger to weird bits and pieces of news and strange developments, is it a surprise that an 18-month-old boy was found alone at midnight in the middle of a road?

Rather, is it hardly a surprise that the boy was absolutely alone with no one to look after him at the dead of the night wearing nothing closely resembling a footwear?

Strange things happen all the time. Strange is the everyday outcome of life. But that said, it ought to be asked, can things be stranger than this?

In a piece of news that has completely stunned everyone in Northwest England, a young toddler, about 18-month-old was found completely alone bang in the middle of a night. While there was nothing known immediately in regards to the boy who may have been lost or got separated from his family, what is known, is that a woman found the boy seemingly abandoned. 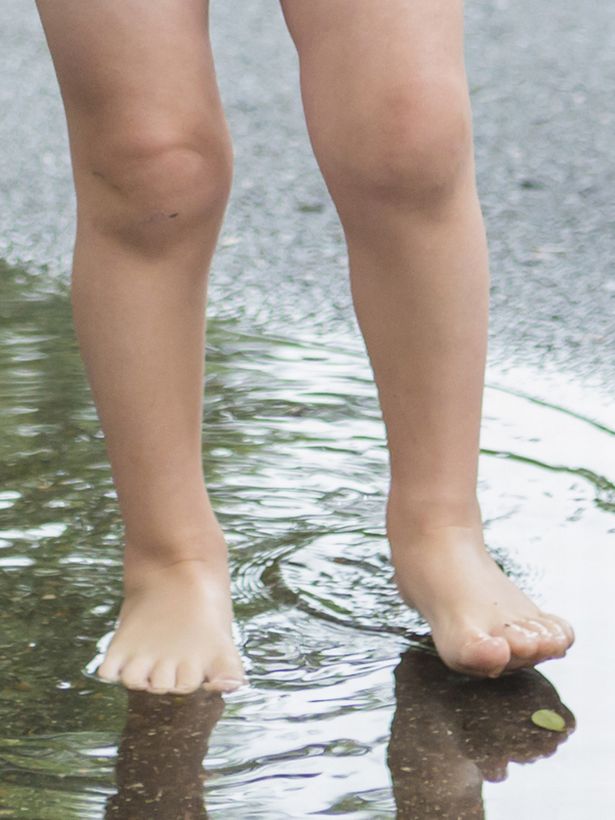 And that said, it also ought to be shared that thankfully the boy was discovered by a woman who happened to have been passing from the Victoria Street, Merseyside, which is where the desolate young child was found, completely alone.

First up, the woman did the right thing by calling the police. She would call them to her house as that is where she would take the boy to. Strange that it may sound, there wasn’t an awful lot of conversation that seemingly took place between the woman and the boy.

A report published on the same issue on revered English media outlet Mirror said the following of the incident:

She wrote: “[She] had had hold of a little boy aged 18 months-2 years who was on Price Street with no shoes on and she took him to her house and was worried about him, so police have been called and no one has reported him missing, if anyone hears anything can you let me know?

Incidentally, the curious occurrence of the lost boy happened exactly three days after a couple- a woman and a man were arrested by the cops after another toddler was found missing on the road. Once again, the child who was found that had been completely alone on the road where he was found.

While as of now nothing has been found in relation to the boy’s family, the police are investing the case. The name of the boy obviously is not known. And at the same time, one is still trying to figure out the residence of the missing boy and just how he ended up here there.

In fact, so far the identity of the boy’s parents has also not been confirmed and the police are working on the matter. The only thing that has so far been known is that the boy was rather fortunate that he was discovered by the woman who was kind enough to rescue him safely and take her to her home.

That is precisely when the police were called and the investigation was able to start. What is also known is that the Merseyside police are concerned about the boy’s safety because the arrested woman and man, from the previous episode, have been charged with child neglect.

Could the same have happened to this young toddler?

Shortly after the rescue previously, a man in his 40s and a woman in her 30s were both arrested on suspicion of child neglect. All that’s known, is that this is a rather strange and mysterious case and so far, there’s also been no idea as to why the child was wandering shoeless. So, can the police make a headway into the case sometime soon?