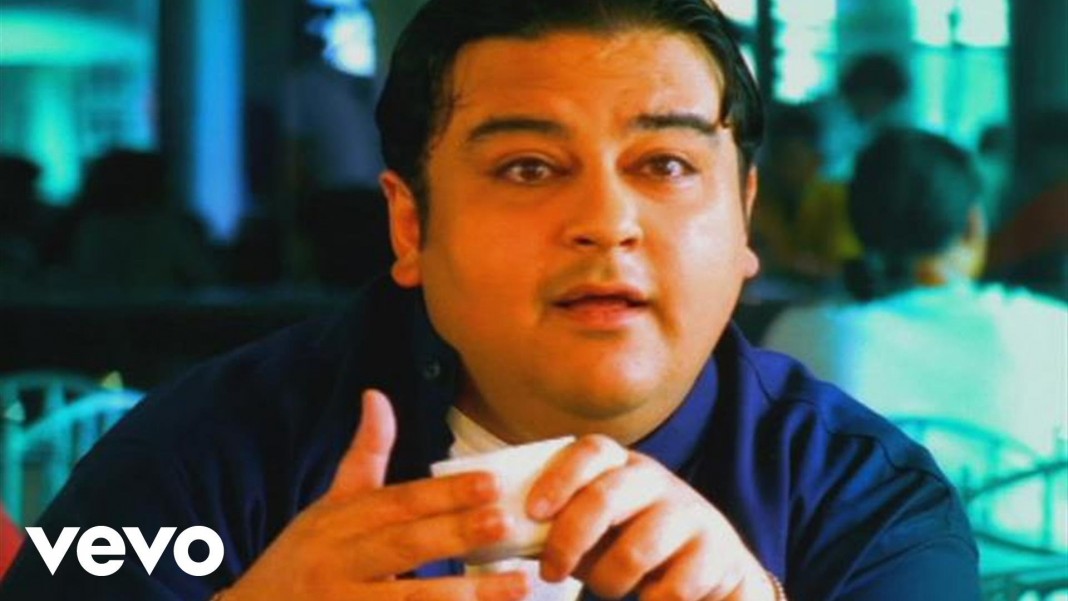 There’s nothing like the 90s that were full of “cheap thrills” in terms of movies and songs. From Govinda’s comedies to family drama, the 90s seem to be the time when everything was presented on the power of two. And, so did the music.

Various bands and independent artists in India were working their best to create a mark in the industry and among the people too. However, as the culture of independent artists pushed away from the limelight, grew, we lost some of the most amazing artists and their music. But we do have the good old 90s music which is still fresh and refreshing for a lot of people, especially the kids and teenagers of 90s.

Here are 12 songs that would just make you nostalgic about the time of the 90s which were surreal, to say the least.