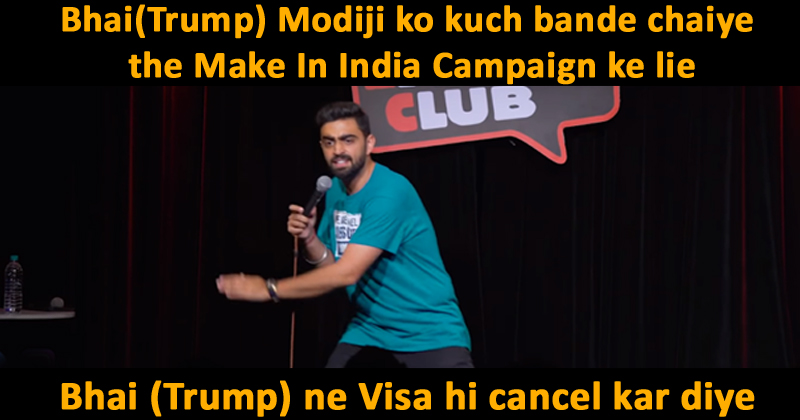 Ever since Rahul Dua grabbed his due fame, we just can’t thank our stars enough. His rebellion yet ‘LIT’ Punjabi attitude on stage can make anyone drool over his comedy and what can we say, Dua Sahab never cease to amaze. Continuing the tradition of awe so awesome, Rahul Dua has dropped his latest standup comedy video and it is everything that one can hope for especially during exams and elections.

Rahul Dua, who has proclaimed that political comedy is not something he really likes to try, released a new stand up video ‘Trump’ that is laced with political puns. Do we need to say that he has absolutely killed it. From correlating Trump to Russia, India, Mexico and Modi he has given us jokes for the whole season. So, before we go ahead and reveal some of his jokes (spoiler alert), why don’t you watch him cracking them himself. After all, no one know better how to tickle your funny bones than Rahul Dua.

Can you believe that there wasn’t a single minute where you can exhale properly without bursting into laughters?

Rahul Dua, only you can talk about such pressing matters of the world and still manage to make people laugh and we love you for that. 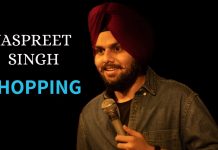 This Comedian’s Take On Shopping Will Make You Fall Off Your Seats.