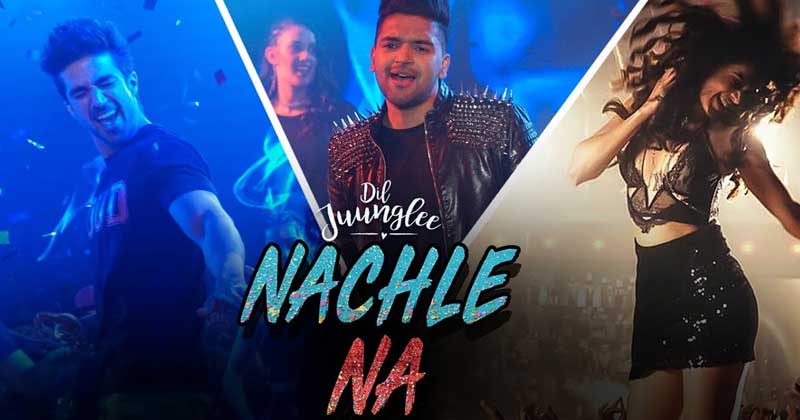 Nachle Na the first song from the upcoming movie Dil Juunglee is here and we bet it’s groovy enough to make you wanna hit the dance floor in an instant. The Taapsee Pannu and Saqib Saleem starrer song is an upbeat part number that keeps your heart thumping throughout. Taapsee’s character as a teacher who is shy and clingy in her sober avatar transforms into a wild-crazy-head girl after gulping down enough amount of liquor and alcohol in Nachle Na. 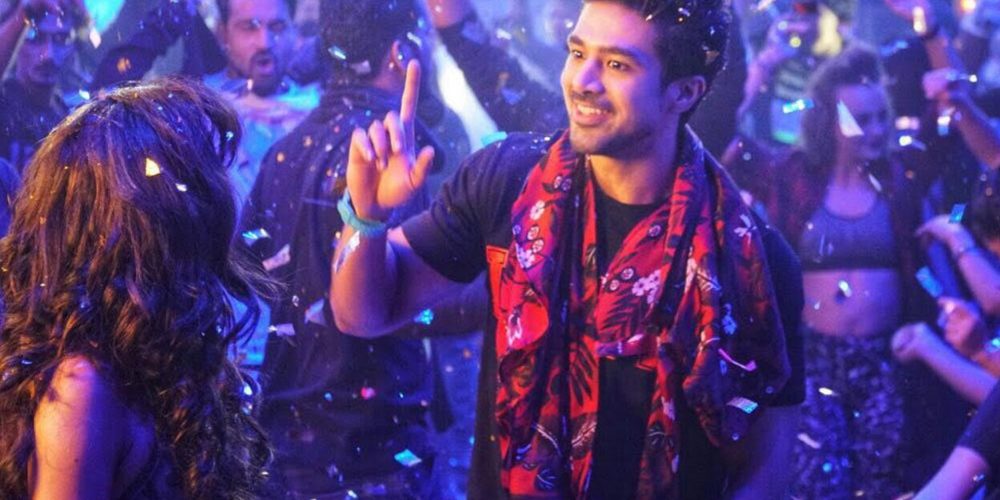 Saqib who plays Taapsee’s student in the movie happens to be in the same club and loses his heart to his mischievously innocent drunk teacher. Nachle Na is a blend of energetic music, glamorous visuals, and guess what, the latest favorite of many, Guru Randhawa’s Voice. It keeps you hooked from the first note until the end so much so that you might wanna shake your leg even while watching the song.

The music of Nachle Na is composed together by Rajat Nagpal and Guru Randhawa. The vocals and lyrics of Nachle Na are solely given by Randhawa and looking at the result we can surely say that he is the latest vogue.

After a wild trailer of Dil Juunglee, the first song proved to be a wilder one. Looks like the movie’s title has been decided after giving a proper thought to it. The trailer of Dil Juunglee has made us go gaga over the chaotic yet craziest concept and if you haven’t seen it already then you must as this one should not be missed.

Dil Juunglee is directed by Subodh Mukherjee and is releasing on 16 February 2018.