Home Videos Cinderella, Snow White And Sleeping Beauty, Want You To Move On From... 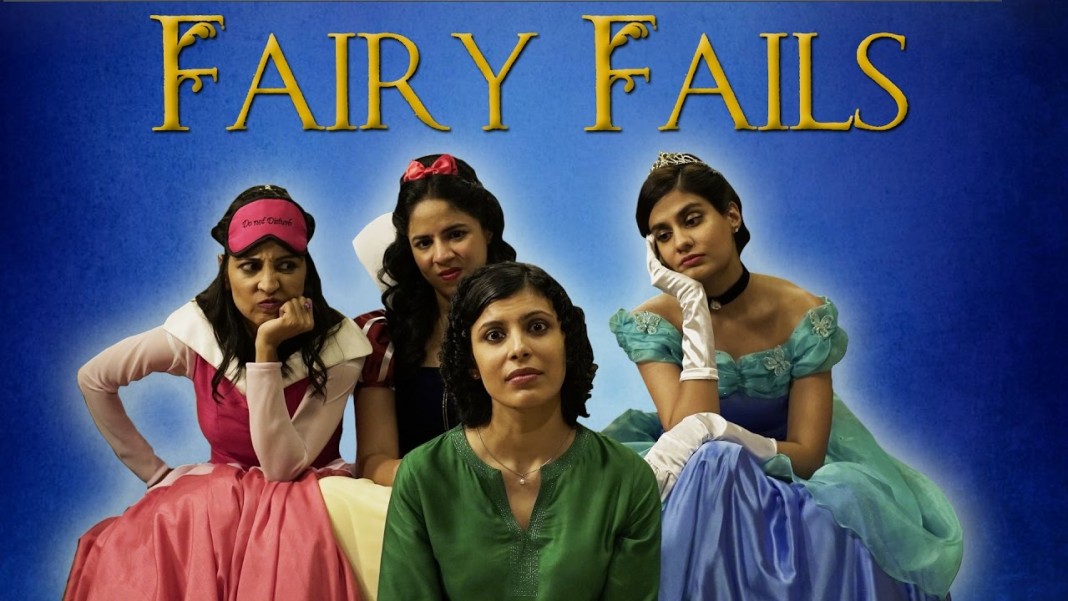 When we talk about fairy tales that were fed to us as small kids, we never thought about all the expectations that were somehow being programmed into our brains. These polarised stories about women and about the existence of apparently some “Prince Charming” has ruined us and our expectations from our own lives.

Almost every Princess has been waiting or was bound to be with some Prince Charming in the end, which always turns out to be a happily ever after. Yes, it’s true that one needs to make the kids see the positivity and all, but then these fairy tales have been giving kids a story, more like a dream come true, which they end up idealising for the rest of their lives.

Every one of these stories has a female protagonist which is great for a young girl but it’s too different than the reality that we’re living in right now. One such genuine example can be seen in East India Comedies’ new video which has been aptly named as Fairy Fails.

If you’re a young mother or even a woman for that matter, you need to see this video in order to get a clear view of fairy tales and their impacts on the young kids, especially girls. And, because somethings can only be duly explained by the main source, the team has decided to give the message through the means of Cinderella, Snow White and Sleeping Beauty.

At one point in Fairy Fails, the princesses said that these stories are a result of a propaganda by manipulative male writers which if you research makes sense. Snow White and the seven dwarfs were written by the Grimm brothers, popularised and modernised Cinderella was written by Charles Perrault in 1697, who also happens to be the writer of Sleeping Beauty.

These stories are written almost 300-400 years back, which no longer should be idealised by a woman or a young girl of the 21st century. Girls should be read empowering stories about strong and independent women and moreover, real women who have been or were changing the world for good.

As the mother, in the end, says, What you read to her today will determine the young woman she grows up to be tomorrow!