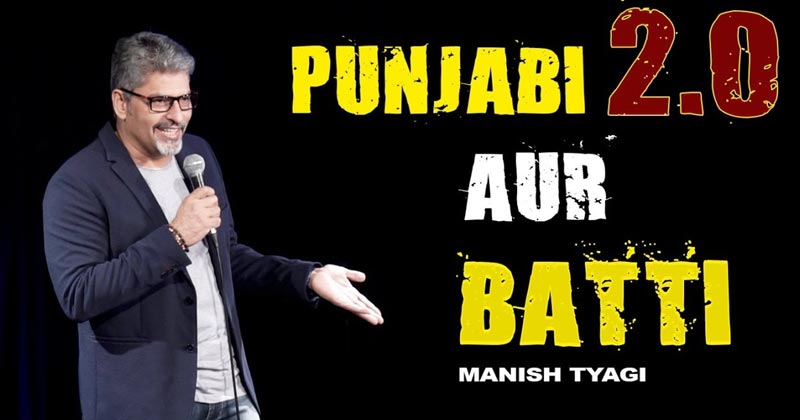 As an Indian, we often meet people that come from diverse backgrounds with an equally diverse thought process. No two people can think alike, especially when they come from two drastically different cultural backgrounds. While for some winters start as soon as the newspapers announced it, for others winters are nothing but one of those mystical creatures that everyone talks about but no one has actually witnessed.

But in this midst of all these diversifying things, there are certain situations, things, and people that one can align with, at almost anytime and anywhere.

Comedian Manish K Tyagi gives hilarious insights on some of the things that we often go through and witness. From a bongs’ apprehensions regarding winters to how obsessed Indian moms are with lauki, this set includes funny jokes from different situations and settings. And, that is the beauty of it.

It’s the utter random moments and instances, things that the jokes are aimed at, that makes it one of the best things to watch today. Do check out the video and let us know in the comment section below your favourite part of the video.